The first weekend of December is here, and a chilly change is in the air. Highs over the weekend will struggle to cross 40 degrees--we'll run nearly 10 degrees below average. Quite a difference from the warmth of late November!

If you have outdoor plans this weekend and they're flexible, I'd choose Sunday over Saturday. The first half of the weekend will not only be cool, but it will be damp. A disturbance rolling over Western Washington will keep a cold rain falling around the Sound much of the day. In some locations we may see some sleet or wet snow in the mix, too, particularly in Whatcom County or in the foothills east of I-5. Any accumulations should be slushy and fleeting. Up in the Cascades, however, the snow won't be fleeting at all. A WINTER WEATHER ADVISORY is in place over the mountains to account for the 6-12" of fresh snow expected there. If you have pass travel planned Saturday, prepare for winter driving conditions.

Sunday will be far drier, but still cold. Expect a mainly cloudy day with highs in the upper 30s to low 40s at best, with a north wind making it feel even colder. It will be a great day to head out and pick up a Christmas tree!

Monday kicks off with another December storm, which will make for a damp and blustery wrap to Hanukkah around the region. Some of the lowland rain may briefly start out as sleet or wet snow, but gusty southerly winds of 30 to 45 mph should quickly scour out that threat below 2,000'. The "follow up" chilly showers will alternate with sunbreaks on Tuesday, and another cool, rainy and gusty day comes through on Wednesday.

This threat for lowland snow, however, doesn't want to give it up. Some of the models are suggesting far colder air settling in by late in the week. As the ground freezes up and more precipitation arrives late Thursday, we may indeed end up with more widespread, accumulating low snow by Friday morning.

Still plenty of time for this to change...stay tuned, and have a happy weekend!
Shannon 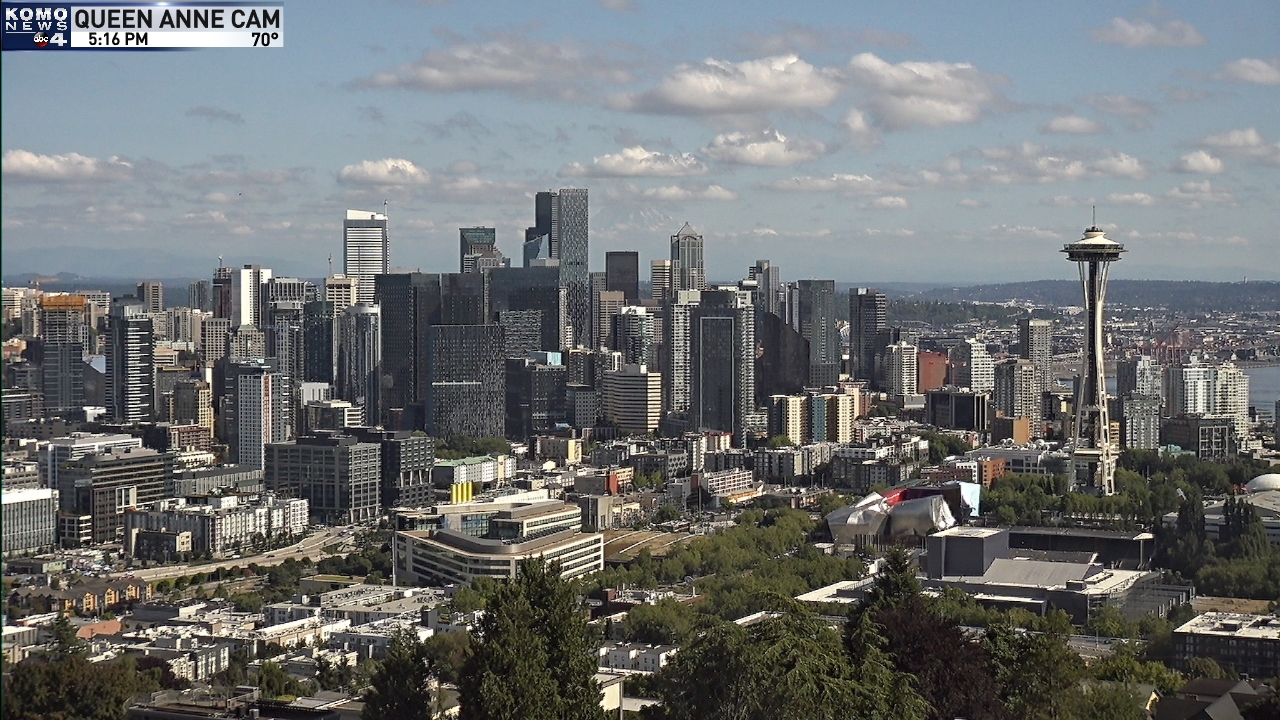 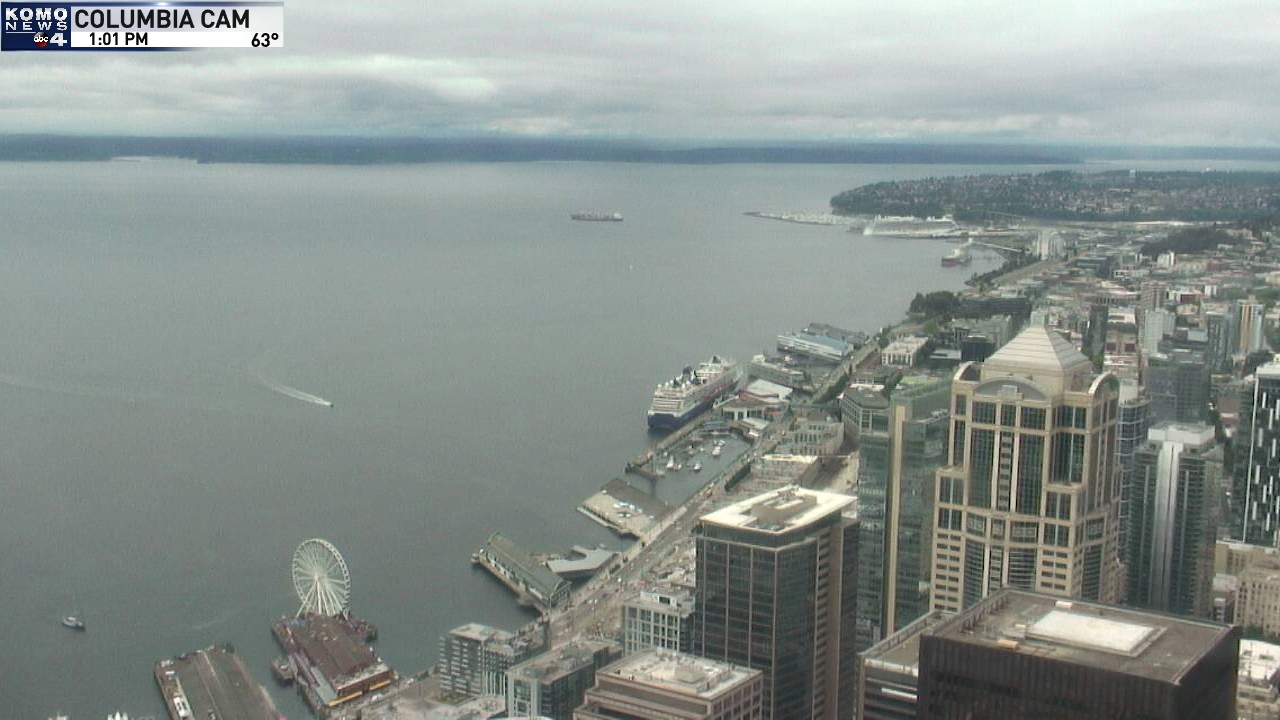 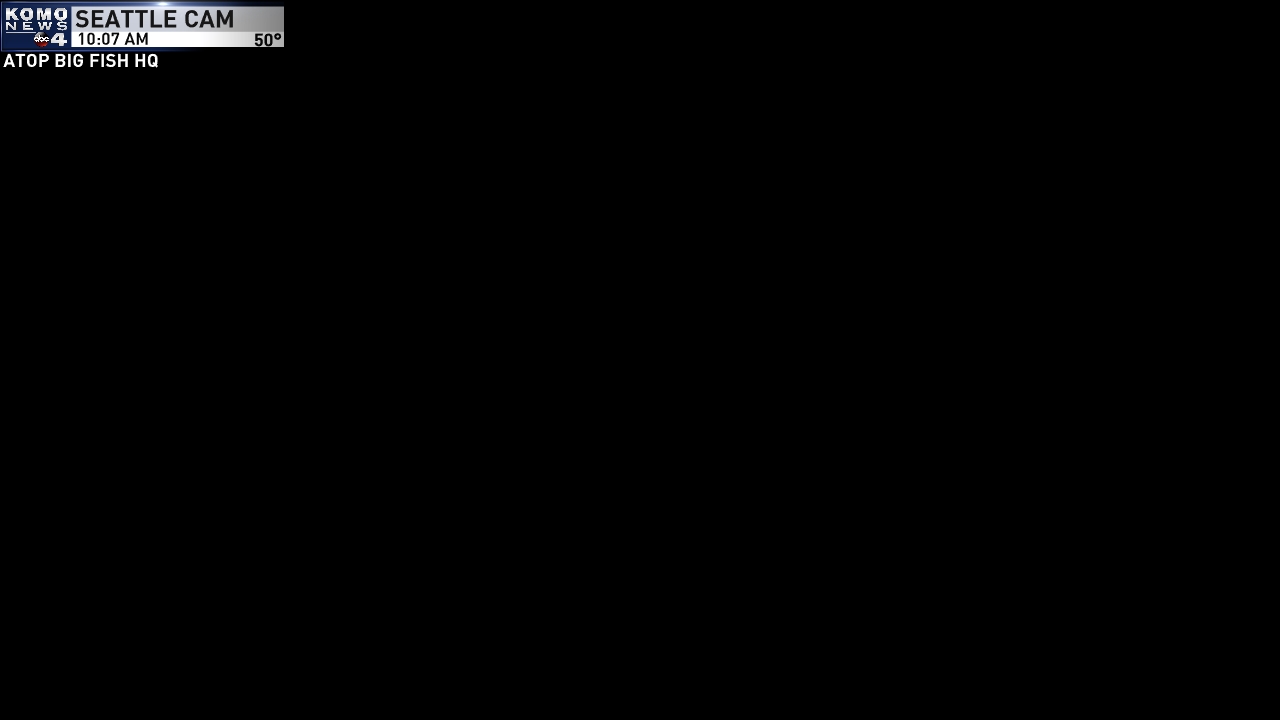