Woman who murdered her husband, buried him in the backyard in 1985 wants parole 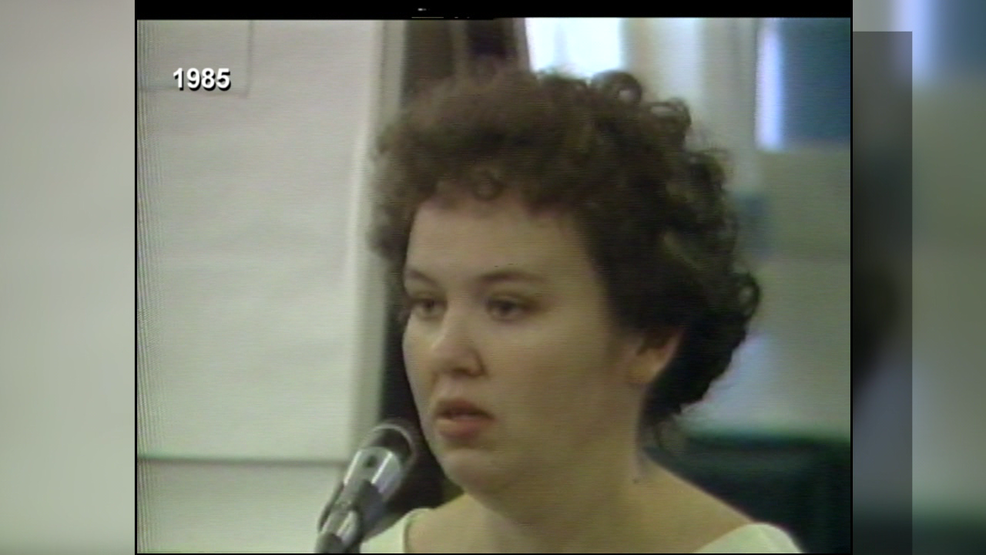 CINCINNATI (WKRC) - She was sentenced to life in prison for what Hamilton County Prosecutor Joe Deters called the cold, calculated killing of her husband in 1985. Linda Couch is up for parole but Deters is fighting her possible freedom.

Linda Couch wept and held a rosary during her trial for the murder of husband, Walter. She even reenacted the shooting, calling it an accident, even though he was shot in the back of the head. "I didn't know at the time if anyone was going to believe me, that this could be an accident," she said when she took the stand in 1985.

To cover it up she buried his body in a shallow grave. "It was one of the most calculated murders we've ever dealt with in Hamilton County history."

Cincinnati homicide's timeline shows a murder plot. On September 28, Linda forged the deed to the house and transferred it into her name. Ten days later, she bought a gun and picked it up the day before she sent the kids to the grandparents' house for the weekend. Walter was killed that Saturday.

The following week, she spent $1,300 on new furniture, a new car and a vacation to Gatlinburg.

Linda told the kids their father left them. They didn't know his body was in the rolled-up carpet that Linda had them carry upstairs.

Linda got her children, a neighbor and his own father to help with digging the hole that would become Walter's grave. She told them stories of erosion problems and wanting a garden.

Walter's father became suspicious and came back with shovel days later. He found his son. "Think how brutally cold it is to involve your children in burying of their father, the husband's father, the neighbors," said Deters.

The prosecution said motive of the murderous plot was that Linda was tired of her marriage and wanted out. The jury agreed. Deters says some people should never get out of prison and Linda Couch is one of them.

Couch's parole hearing is in February. Walter's family will speak but they didn't want to talk on camera.