'Within range' of the USMCA, declares Pelosi 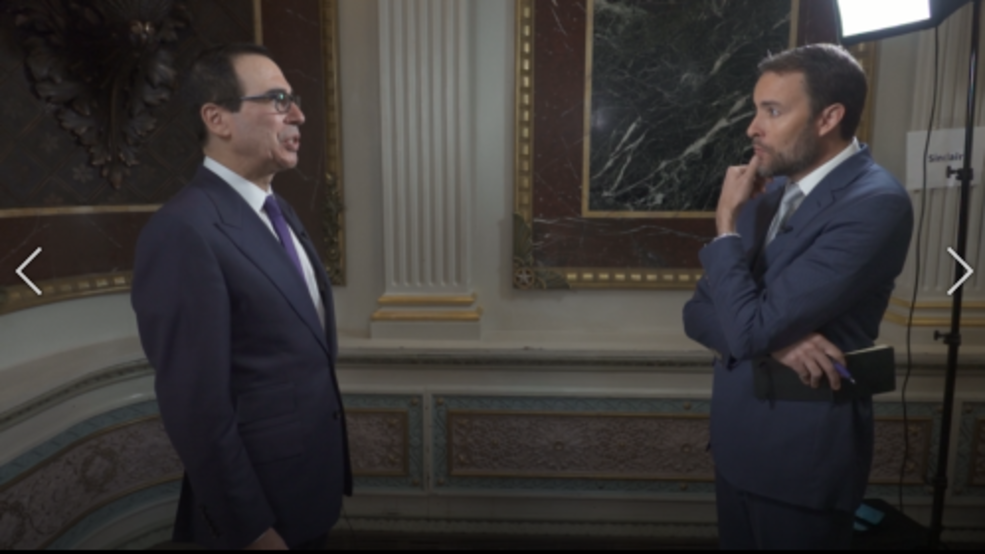 Now, there could be real relief in sight.

That’s because there’s movement on the USMCA: U.S., Mexico, Canada Agreement due to some rare, bipartisan progress.

Larry Kudlow, the Director of the National Economic Council, touted the proposal saying it would bring “probably a couple hundred thousand jobs each year, additional jobs each year. So, that would be a booster rocket for the economy.”

The treaty that would govern trillions of dollars in trade and replace the previous one, NAFTA, would up the number of American parts used to build cars, increase dairy exports to Canada, protect intellectual property and environmental standards. Wages and conditions in foreign factories would strengthen too.

Speaker Pelosi says the agreement is now “within range” if their progress in negotiations is reflected on paper in the final review.

Speaker Nancy Pelosi, D-Calif., has explained her concerns in the past, “America’s working families are not served well by the suppression of workers in other countries because that just draws facilities to the other countries.”

Despite all of the animosity and division felt in Washington these days over impeachment, Treasury Secretary Steve Mnuchin told SBG correspondent Scott Thuman there have been real, bipartisan, genuine negotiations.

Although, that’s not to say it’s a sure thing or that congress would vote on it by the end of the year.

“If it’s such a great deal, why do you think it’s sat somewhat dormant for a year now?” Thuman asked Secretary of Agriculture Sonny Perdue, who was pushing for its passage at a recent White House event.

“I don’t know if it’s they don’t want to give President Trump a win,” Sec. Perdue surmised. “This is a win for the US economy.”

Though critics argue the new rules can actually restrict some types of trade, even push up costs on cars but the current system through NAFTA was in need of modernizing to reflect e-commerce. And Washington sure could use a win. 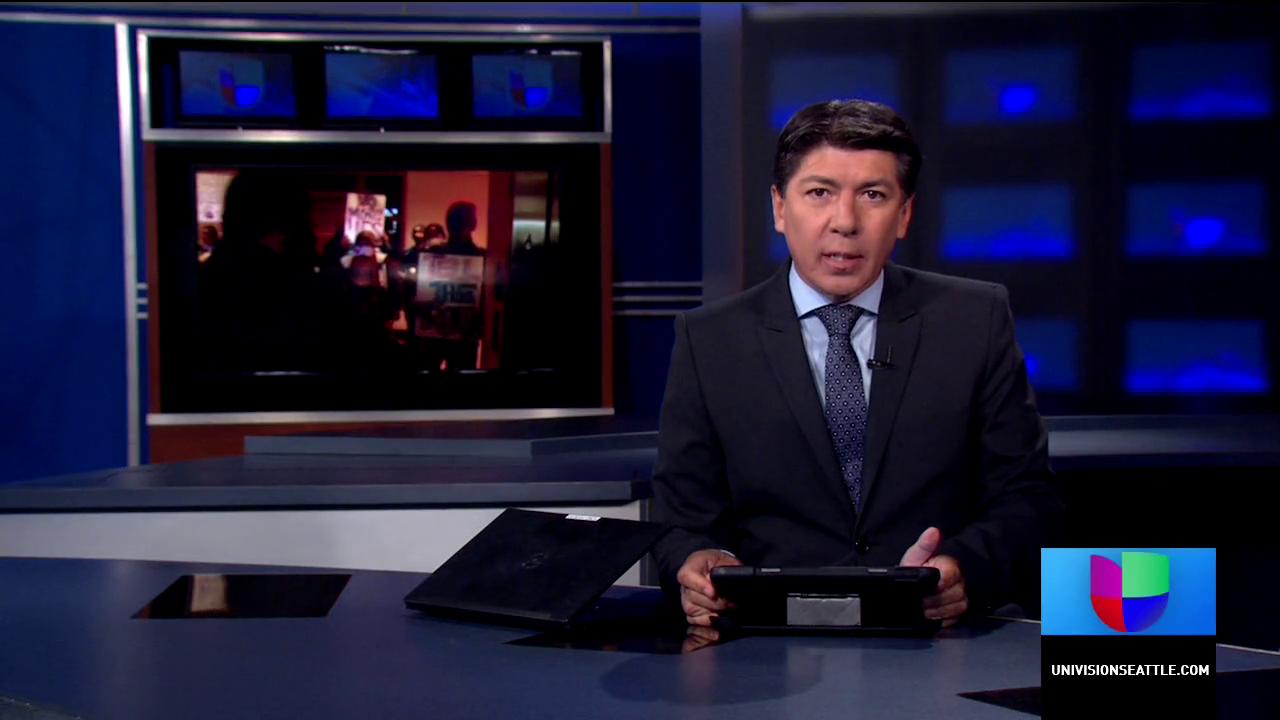 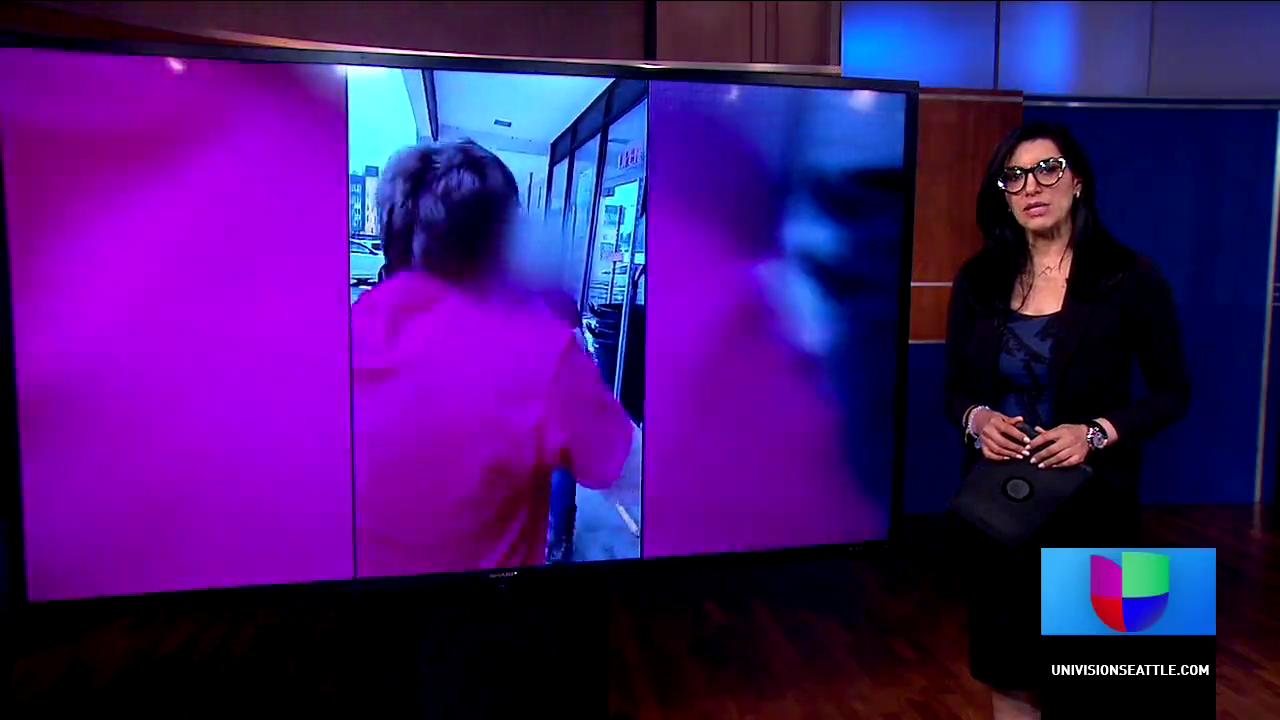 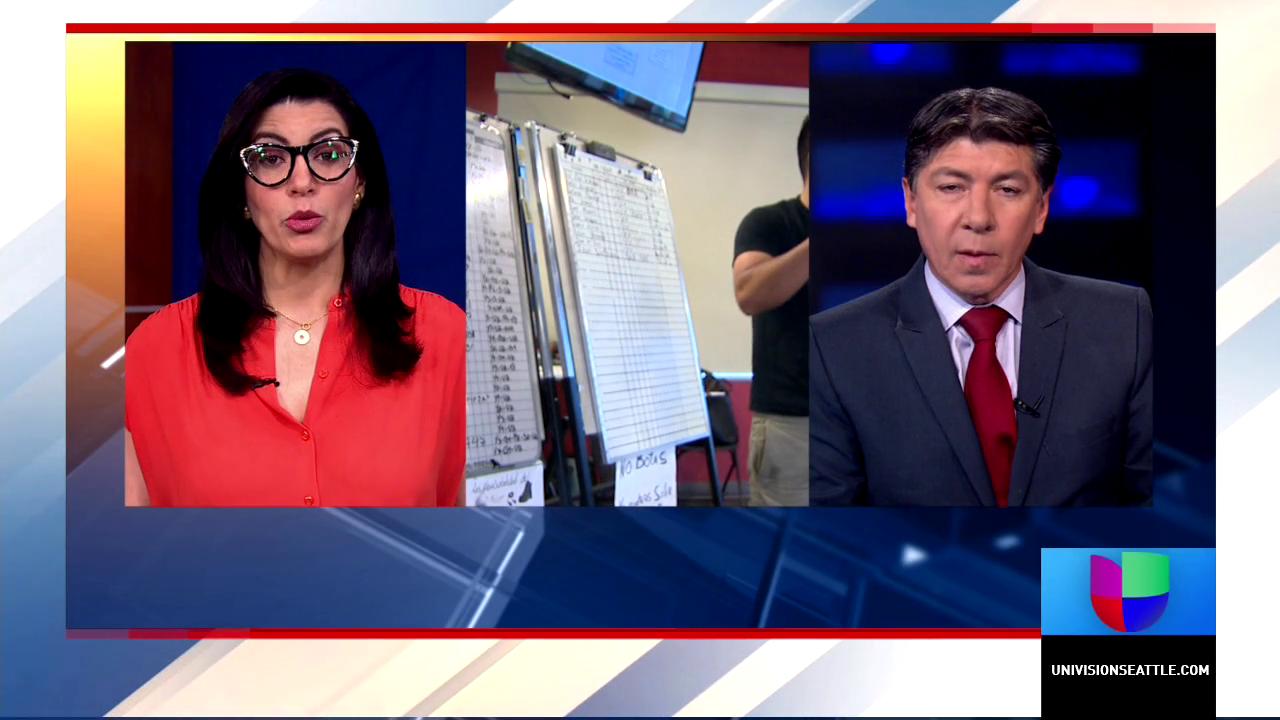 America's new normal: A degree hotter than two decades ago