WATCH: Police officer fixes potholes on side of interstate ramp 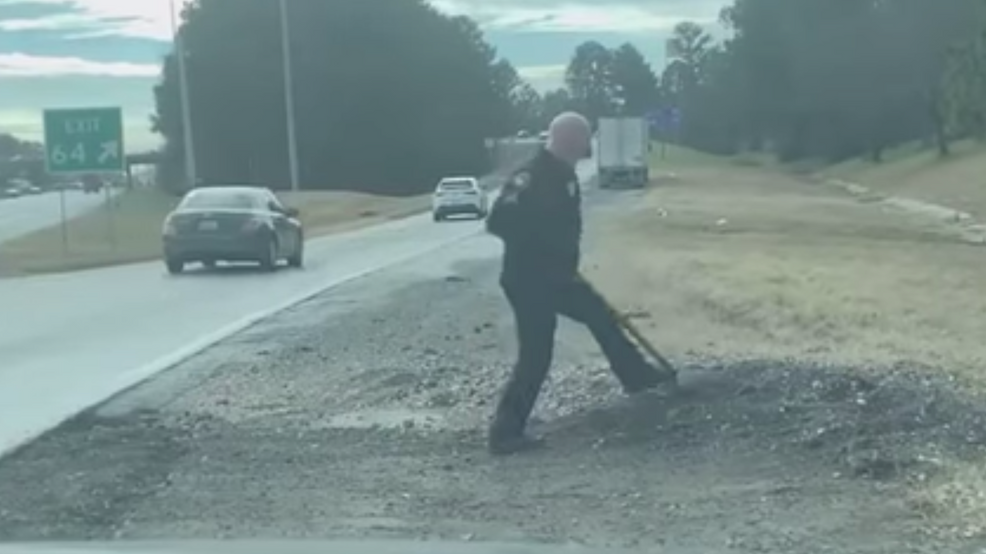 UNION CITY, Ga. (SBG) — A police officer was caught on camera shoveling dirt over potholes on the side of a busy interstate exit ramp in Union City, Georgia.

The video was posted on Facebook by staff at the Union Police Department who explained that Sgt. Mohney wanted to make transportation safer for drivers taking the southbound Interstate 85 exit at State Route 138.

"Patrol Service Alert: We found one of our awesome Traffic Sergeants proactively trying to make the roadways safer today. Sgt. Mohney completed a temporary fill for a pothole exiting I-85 SB at SR138. It’s the U that makes UCProud Sgt. Mohney," the Union Police Department posted in part on Facebook.

The Department of Transportation was notified of the potholes so a more permanent repair could be made, the police department confirmed. 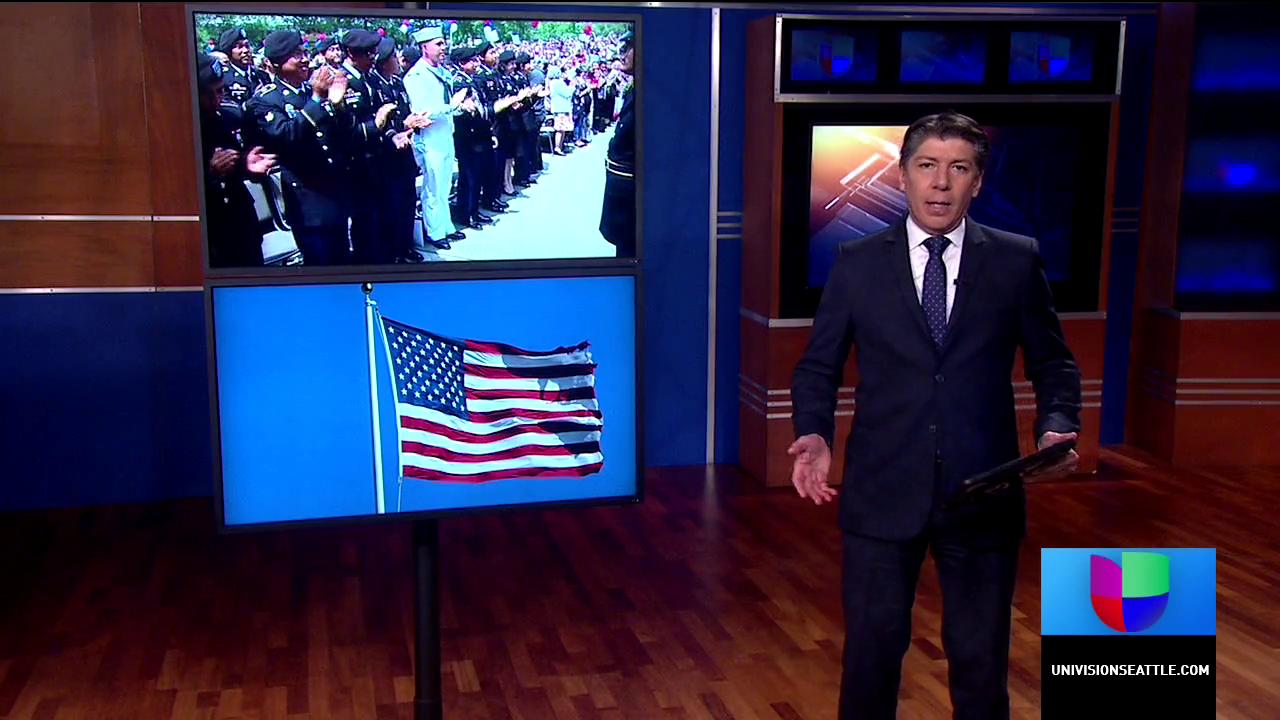 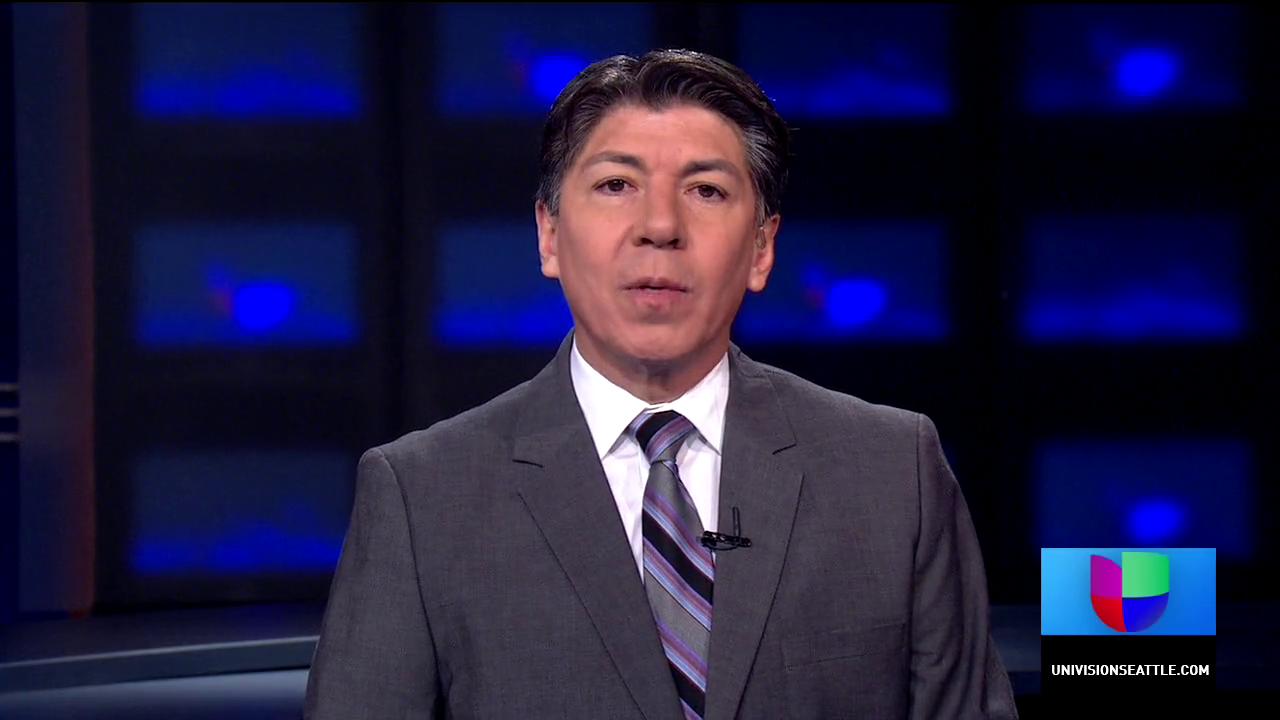 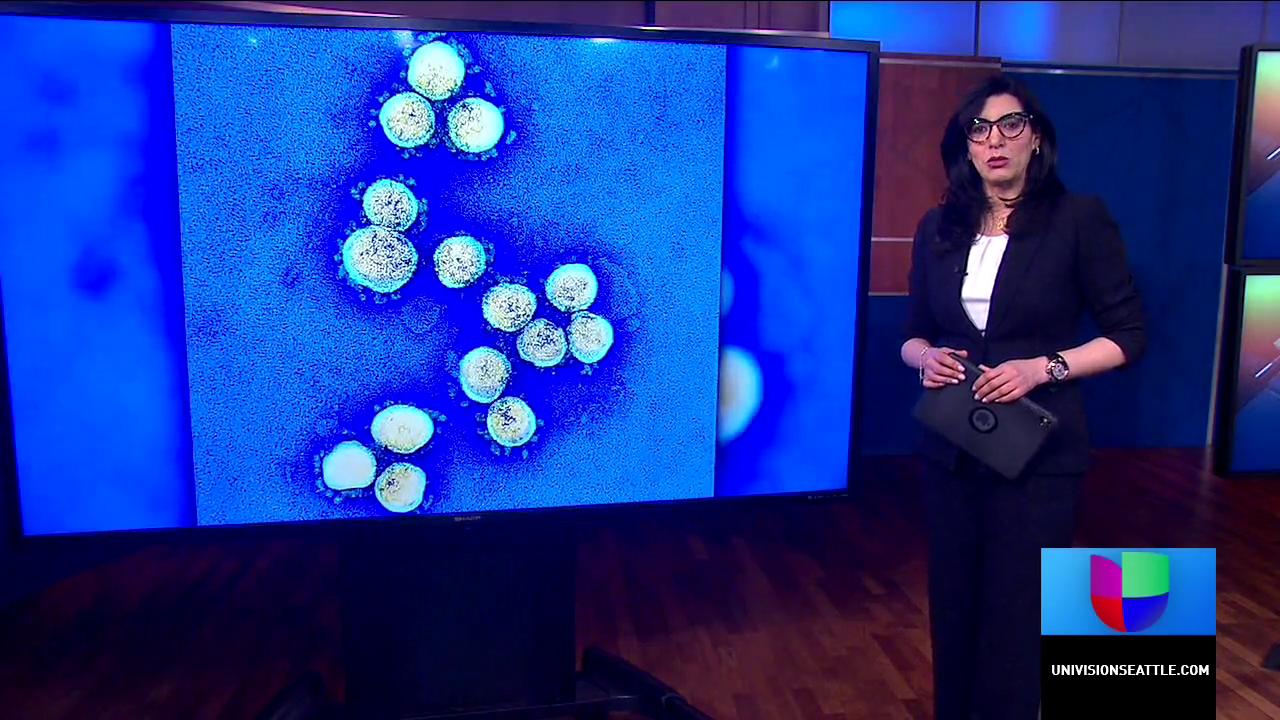 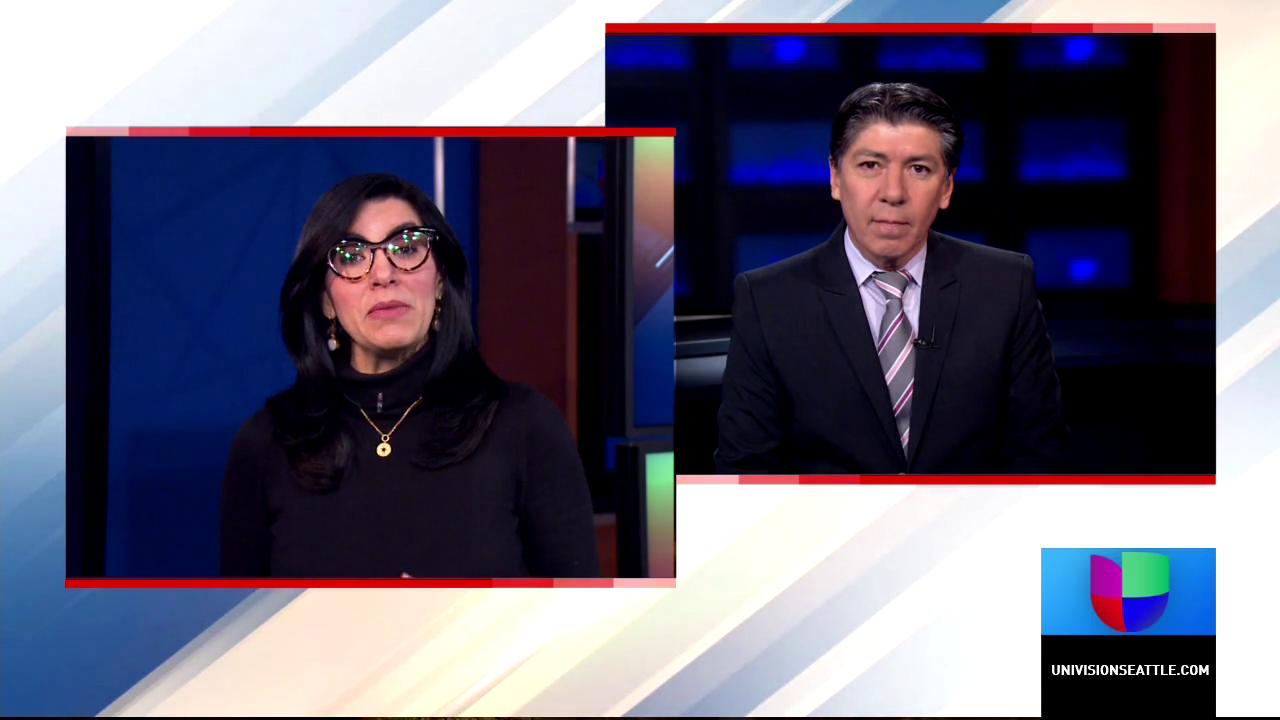