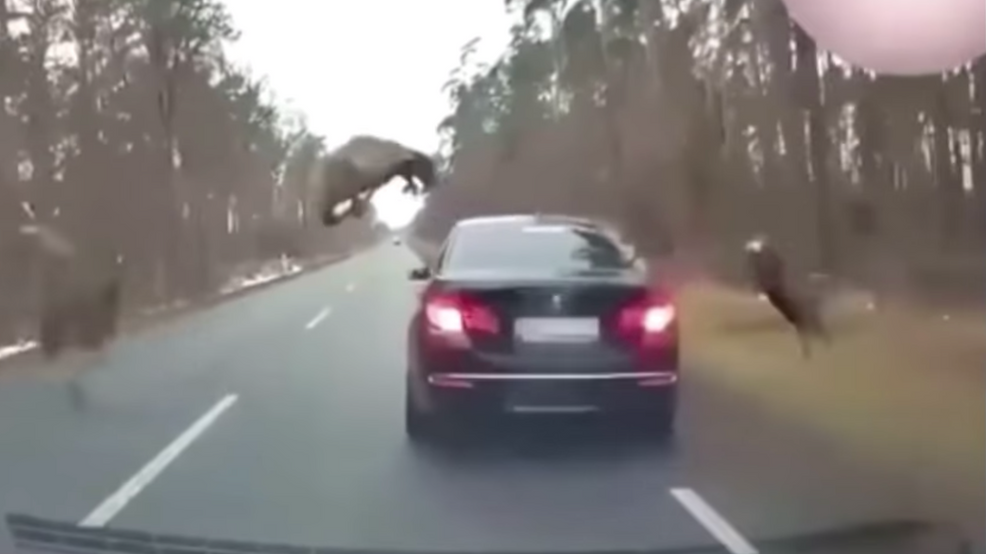 OAKLAND, Mich. (SBG) — It was a close call for a driver in Oakland, Michigan, when a vehicle was suddenly caught in the middle of a stampede of deer.

In a video posted by the Oakland County Sheriff's Office, a police cruiser's camera captured a driver in front of them slam on their brakes as several deer ran in front of their vehicle, with one of the deer even landing on the back windshield of the car before running off.

"Another reminder you have to always be in control of your car and not distracted by anything else," the Oakland County Sheriff's Office wrote in part on Facebook.

Police say it appeared there were no injuries, including to the deer. 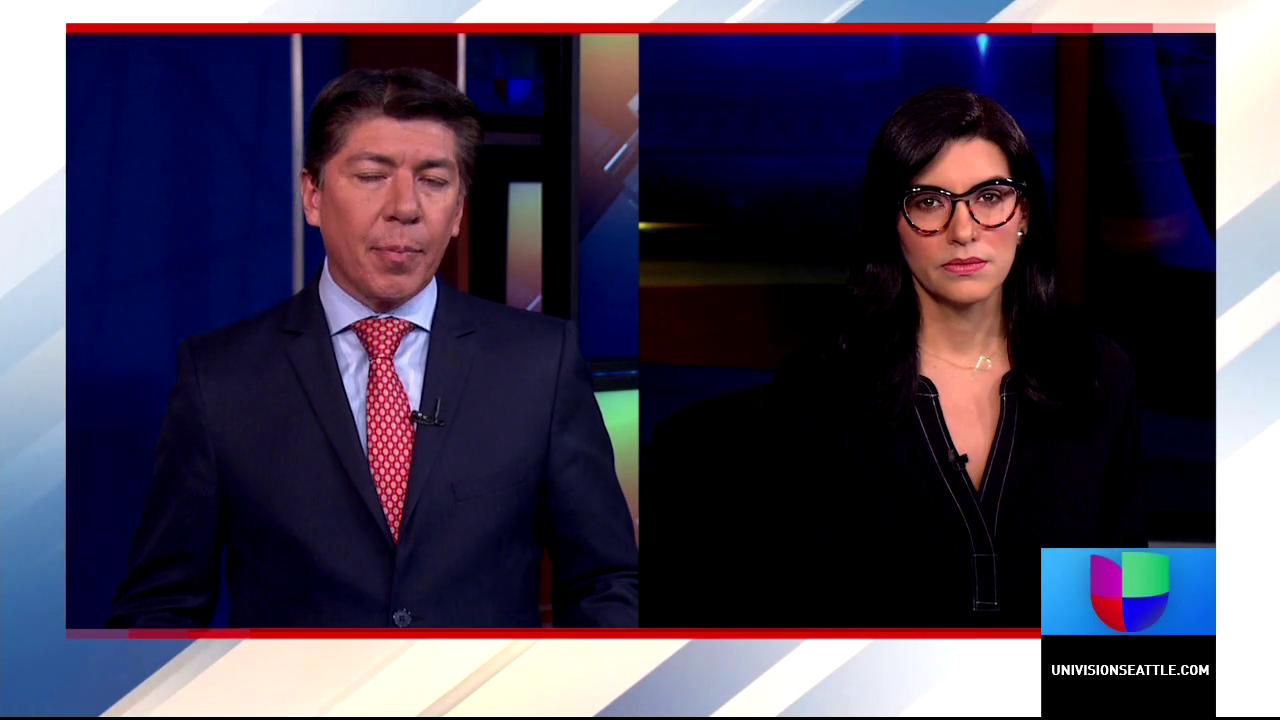