Utahns take light to Puerto Ricans still in the dark 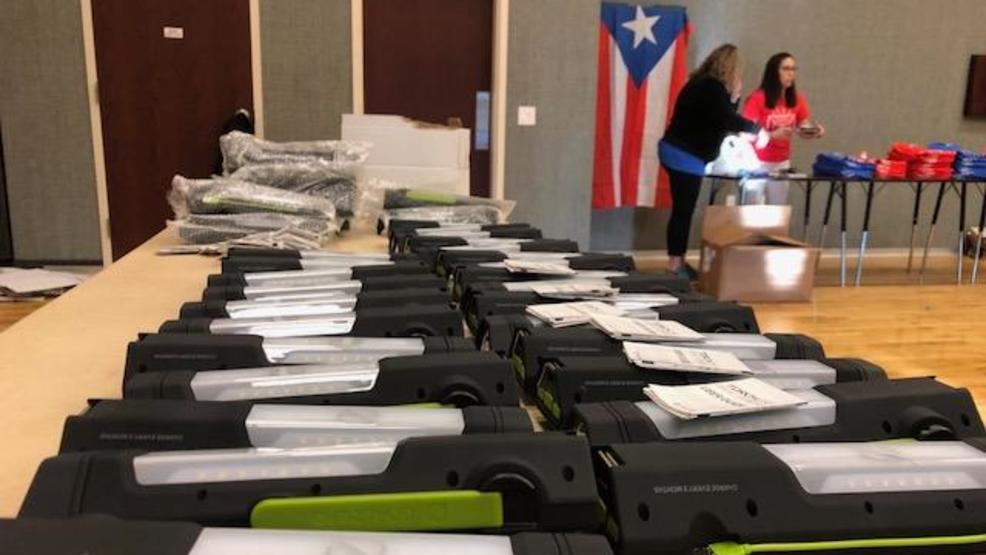 SALT LAKE CITY (KUTV) - A group of 45 Utahns will head to Puerto Rico on Wednesday to deliver much needed light to the people on the island who are still in the dark 55 days after Hurricane Maria destroyed the island.

Most people still don’t have clean drinking water either.

“It’s awful,” said Utah attorney Dorany Rodriguez-Baltazar, who is traveling with the group.

Their effort is called “Light Up Puerto Rico” and as the name implies, the group is taking a big load of solar-powered generators and flashlights to the island to distribute to families who may not be in the path of other relief groups like FEMA.

“We want to make sure even the most remote places in Puerto Rico get help,” said Rodriguez-Baltazar.

The volunteers on who will make the trip include Utah’s Lt. Governor Spencer Cox.

Utahns they say, have donated about $700,00 in supplies so far. https://www.youcaring.com/familiesinpuertorico-960944

Each person on the relief trip will take two pieces of Luggage to be checked by the airline (Jet Blue). Each suitcase will be loaded with the lamps and generators and other items like diapers.

As soon as the group touches down on the island, they will immediately fan out to different areas to deliver the items.

Cari Alvarado is one of the people spearheading the effort on the ground.

Like Rodriguez-Baltazar she was born in Puerto Rico and feels a sense of responsibility to those who are suffering on the island – including her extended family.

“We want to keep helping until they are back to the way they were before,” she said.

But it will likely be years before the people of Puerto Rico feel some sense of normalcy again.

According to CNN, Puerto Rico’s governor Ricardo Rossello lobbied on capitol hill for another 4 billion dollars to help the island recover from the physical and economic “catastrophe”.

About 100,000 Puerto Ricans have reportedly fled to the mainland. More are expected to leave.

Rodriguez-Baltazar feels that had Hurrican Maria destroyed any part of the mainland U.S., recovery efforts would have moved a lot faster.

“There are brothers and sisters in Puerto Rico, U.S. citizens, who need our help,” said Rodriguez-Baltazar. 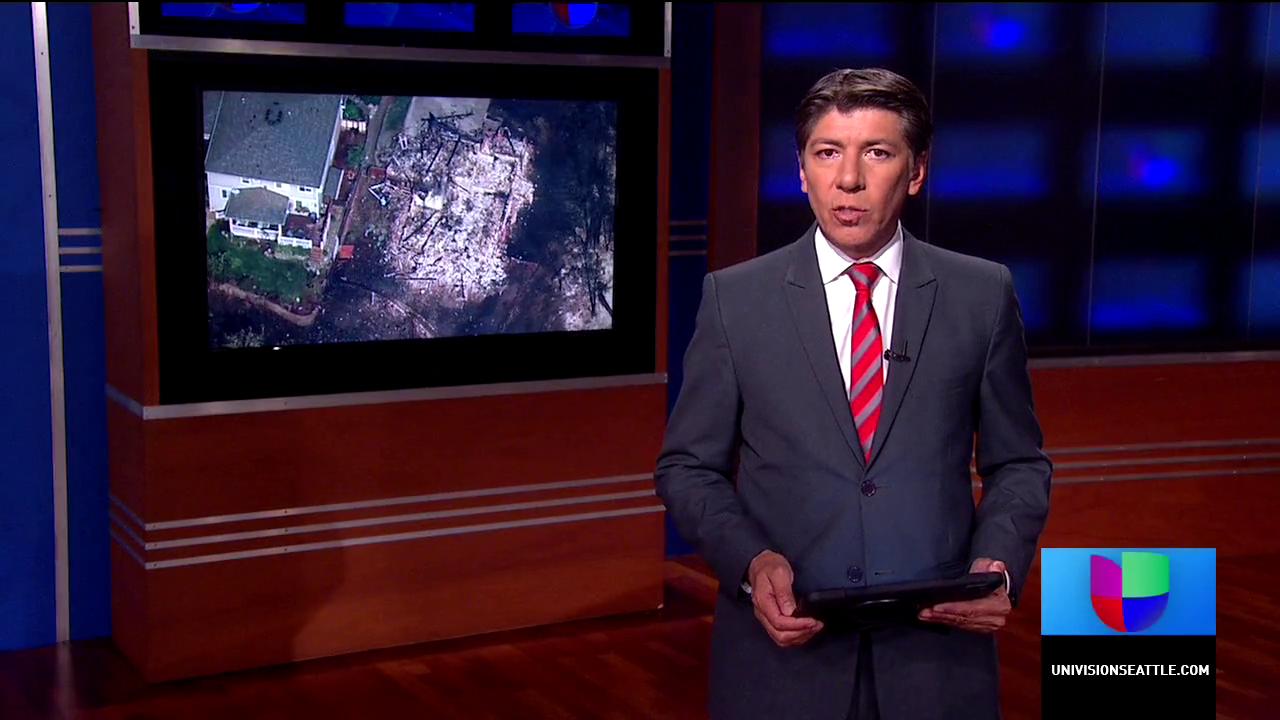 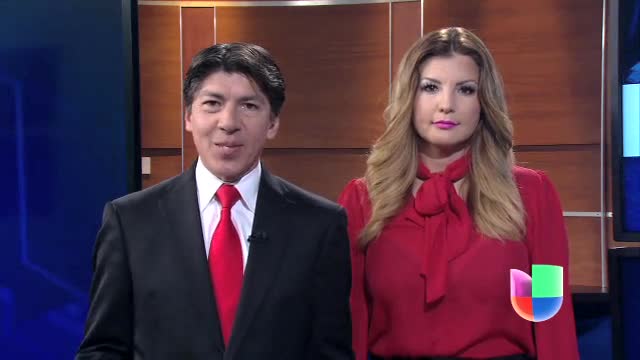 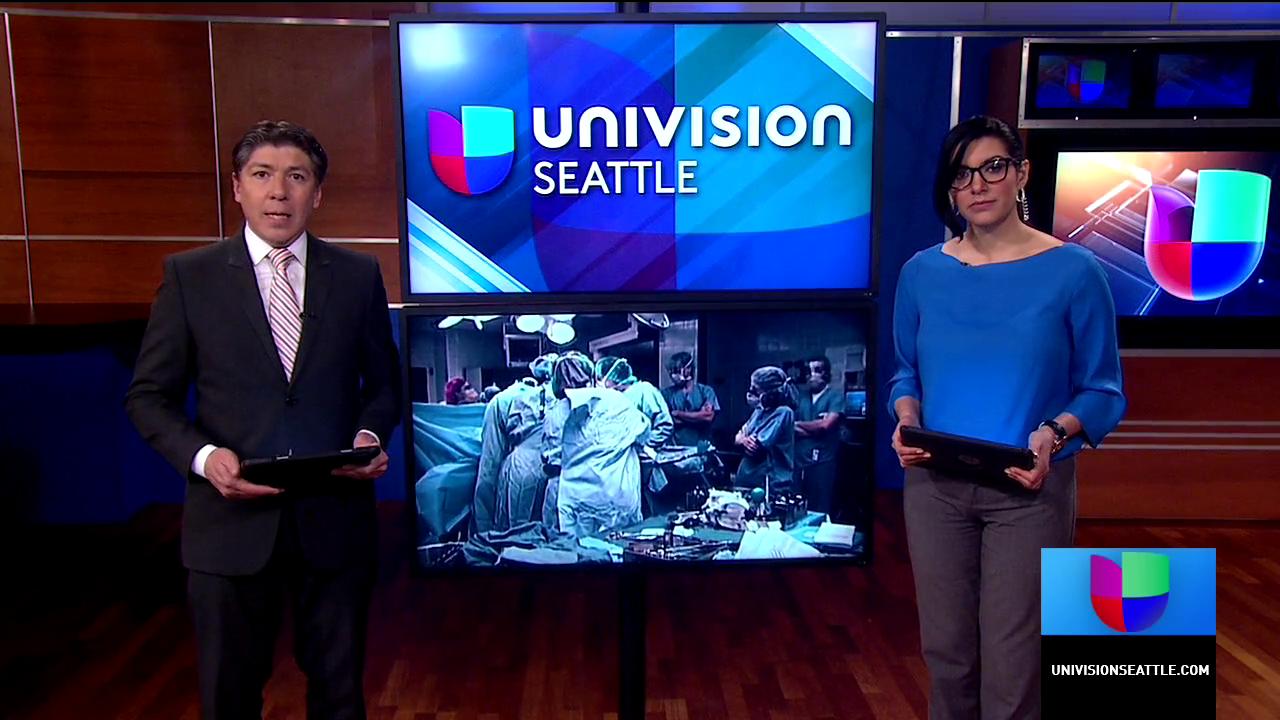