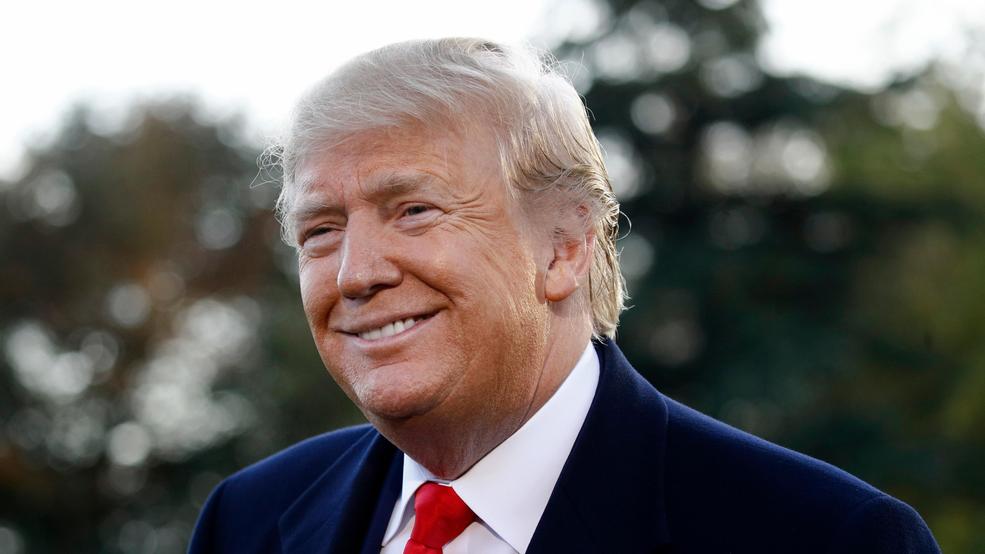 President Donald Trump speaks to members of the media on the South Lawn of the White House in Washington, Monday, Nov. 4, 2019, before boarding Marine One for a short trip to Andrews Air Force Base, Md., and then on to Lexington, Ky., for a campaign rally. (AP Photo/Patrick Semansky)

WASHINGTON (SBG) - They serve as a check and balance to the powers of the executive and legislative branches of government, and with President Donald Trump’s policies front and center, it’s one reason he’s celebrating appointing more than 150 federal judges during his time in office.

At an event at The White House Wednesday, President Trump said, “One out of every four circuit judges currently on the bench was appointed by this administration. “

Supporters say they want judges who cherish things like religious liberty and the Second Amendment and assert the president is delivering.

I think this was one of the front and center issues in 2016 the American people had before them: What sort of judges do we want?” said Sen. Ted Cruz, R- Texas, in an interview on Capitol Hill this week.

Joe Grogan, the Director of President Trump's Domestic Policy Council said, "We want judges to call balls and strikes to call the , make their decisions based upon the law as written.”

This top agenda item for the White House has proven to be not only be beneficial to Republicans politically, critics warn it could have a major impact on policy for years to come.

Sam Berger Is the Vice President of Democracy and Government Reform for the left-leaning Center for American Progress and says the Trump Administration's success in appointing judges is due largely to a rule change by Senate Majority Leader Mitch McConnell.

These judges are a way of advancing conservative political goals that cannot be achieved through the proper means,” Berger said in an interview this week.

“Under Obama, they prevented him from appointing judges and when Trump became president they changed the rules so they could rush through a number of ideological and in many cases unqualified judges to the bench.”

Both sides agree the legacy of the new judges, which could number 200 by the end of the year, will far outlast the man who put them on the bench. 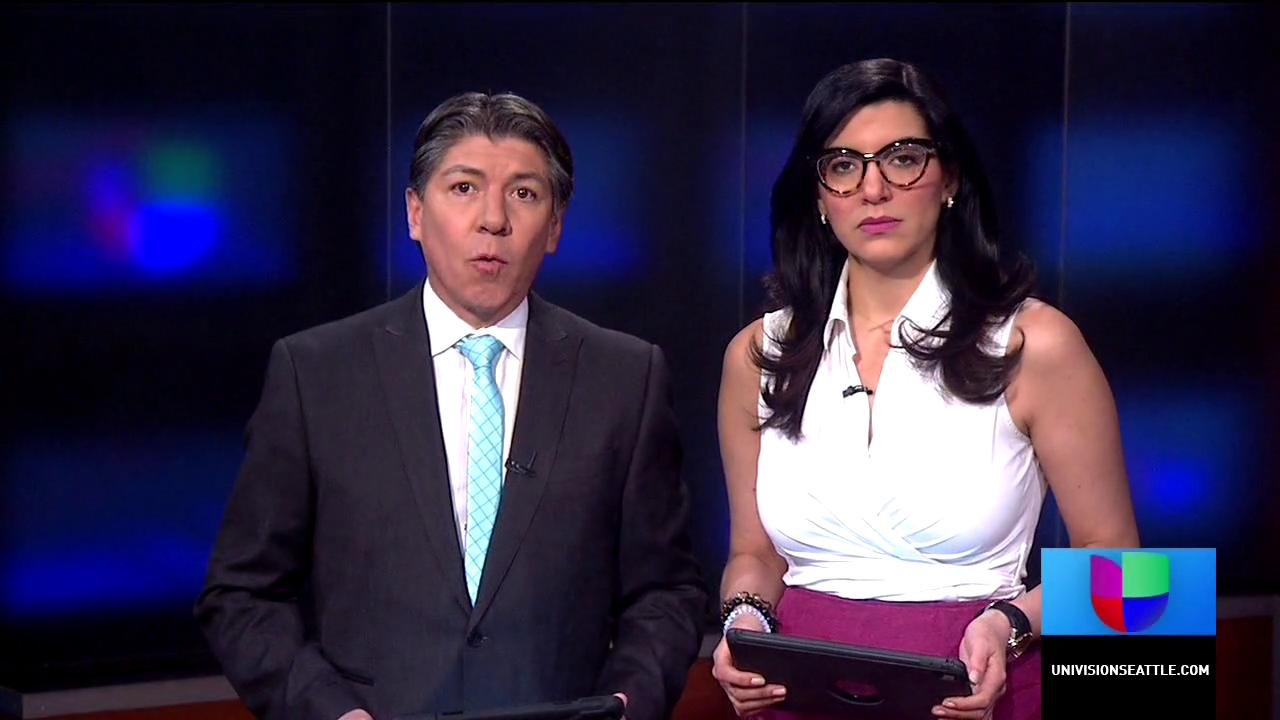