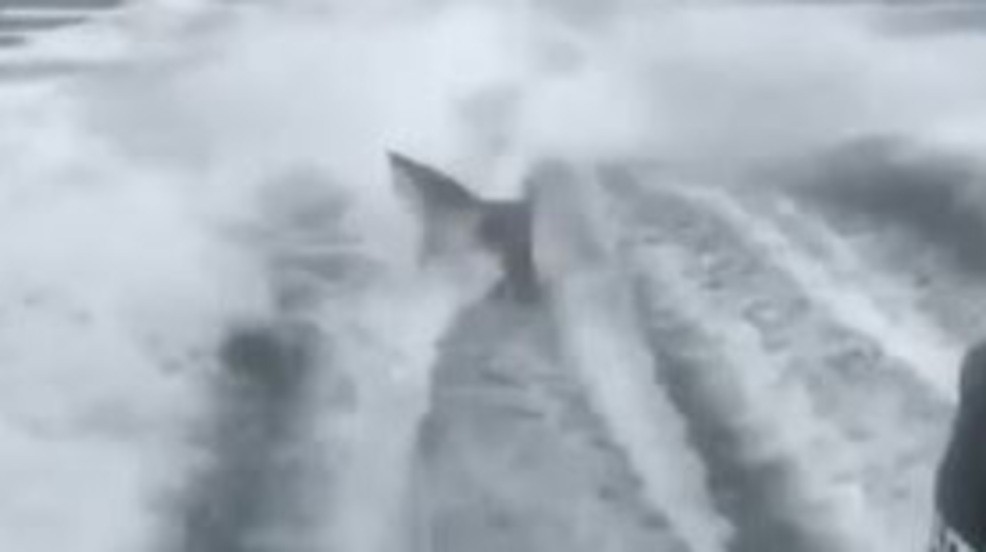 WEST PALM BEACH, Fla. (WPEC) - It was the viral video that made viewers fume for justice: a shark being dragged at high speed, while several men on a boat laughed at the unfortunate creature. The video even caught the attention of Governor Rick Scott.

Many upset wildlife lovers became amateur sleuths and discovered the identity of the men and demanded charges, but the Florida Fish and Wildlife Conservation Commission (FWC) took it slow to build their case.

On Tuesday, the FWC, along with Hillsborough County State Attorney’s Office, announced charges for three men connected to the video.

Michael Wenzel of Palmetto and Robert Lee Benac of Bradenton, Florida were both charged with two felony counts of Aggravated Animal Cruelty, and one misdemeanor count of Illegal Method of Take for sharks.

“As we’ve said since this video and other images came to light, these actions have no place in Florida, where we treasure and conserve our natural resources for everyone,” said Commission Chairman Bo Rivard in a statement. “We appreciate the patience and support of the public as our law enforcement investigators worked with the Hillsborough County State Attorney’s Office to identify a number of serious violations that will be brought to the courts for adjudication. It is our hope these charges will send a clear message to others that this kind of behavior involving our fish and wildlife will not be tolerated.”