The fish in our oceans are filled with drugs, new study says

by The National Desk | WPEC 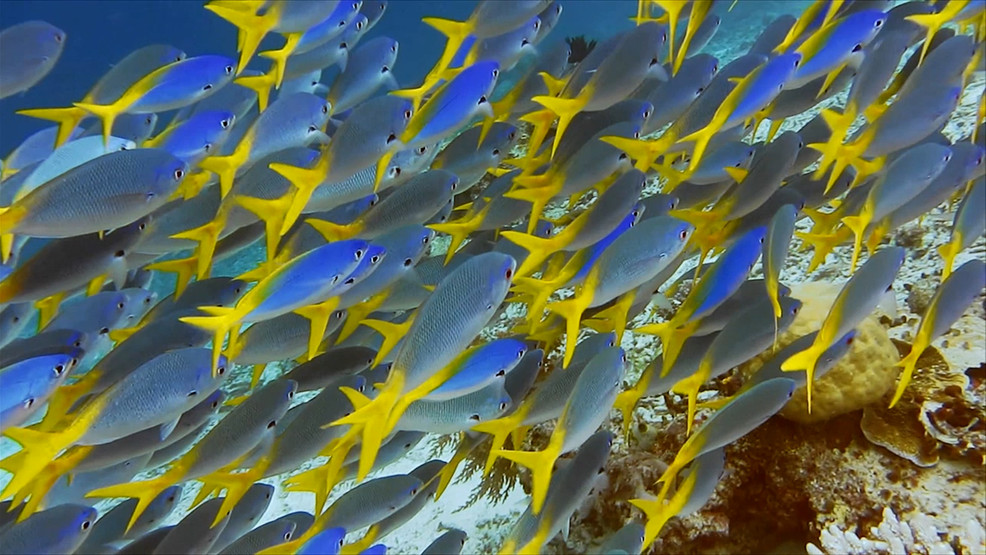 The fish in our oceans are filled with drugs, new study says

WEST PALM BEACH, Fl. (WPEC) — A new study out of South Florida has found the fish in our waters are on drugs.

Dozens of pharmaceuticals have been discovered in fish’s blood and tissue.

From valium, blood pressure medicine, to antidepressants all sorts of drugs found in the fish in this study.

The numbers are so alarming scientists say our fisheries could disappear.

"We found pharmaceuticals everywhere and there was no place where basically a fish could be unexposed to pharmaceuticals and that was a surprise," says Nick Castillo who just completed a three year study with fellow scientists at Florida International University and the Bonefish and Tarpon Trust.

The research team tested the blood of 93 bonefish in South Florida and they found pharmaceutical drugs in every single one.

The average number of drugs reported in just one bonefish was seven and some had up to 16 different prescriptions in their systems.

In Florida bonefish are supposed to be caught and released.

We don’t eat bonefish but what they eat, other fish are eating too and some of the drugs are altering their behavior.

"So it could be making a fish more bold they’ll take risks they can get eaten more frequently. It can affect their reproduction," says Castillo.

Dr. Jennifer Rehage, the lead researcher for the study says people are often deceived by the color of the water a fish lives in.

The perception is if the habitat looks nice, the fish are healthy but that’s not always the case.

"Areas that we perceive as pristine and beautiful and the water is clear and turquoise and there’s fish swimming they are contaminated," says Dr. Rehage.

The pharmaceuticals are being ingested by the fish through human waste.

When we take a prescription, the leftover medicine our body doesn’t process comes out when we go to the bathroom.

From our toilets to waste water treatment plants, Florida has 4,000 of them.

Dr. Rehage says those facilities are outdated and aren't meant to deal with pharmaceuticals.

"So we don’t have the right equipment and the right legislation, the rules, the treatment and its escalating and it's exploding right in front of our faces," she says.

"Plastics pollution, nutrient pollution, harmful algal blooms, ecoli, pharmaceuticals getting into the water, you know how much more can nature take before it becomes a critical turning point that were going to lose very valuable ecosystems in our state," he says.

The scientists are just starting to research how eating these fish will affect humans.