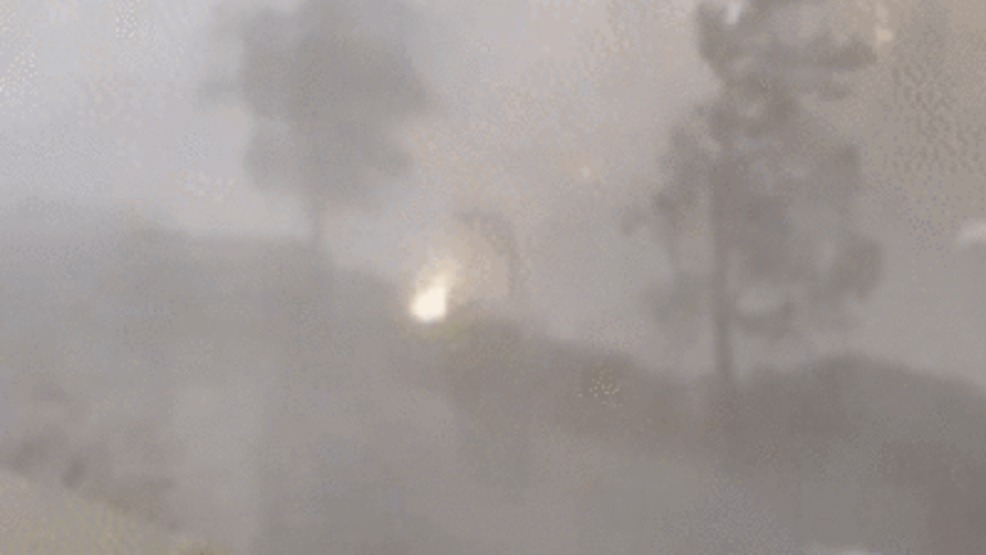 Damage was reported across New Orleans, Louisiana, after hail and strong winds battered the city on February 5. According to reports from NOLA.com, a section of scaffolding blew over near a downtown construction site, injuring one person.

New Orleans Mayor LaToya Cantrell tweeted about the downed scaffolding, advising individuals to not travel near the area of Poydras Street and Convention Center Boulevard as emergency crews responded.

The National Weather Service confirmed the severe weather on Wednesday, including tornado warnings and watches across much of southern Louisiana (see here and here).

This video taken overlooking the intersection of Camp and Poydras streets shows the high winds blowing. Uploader Anthony Estes can be heard expressing shock, and saying the drivers on the road below were driving through a tornado. 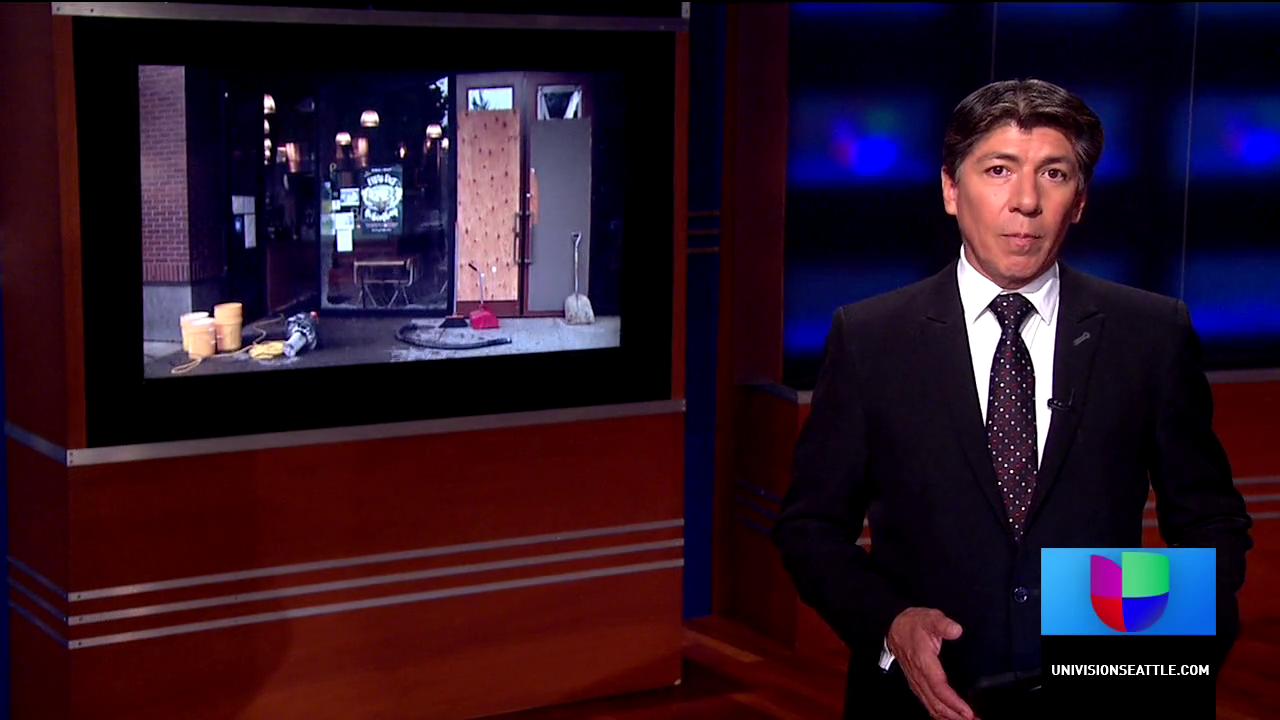 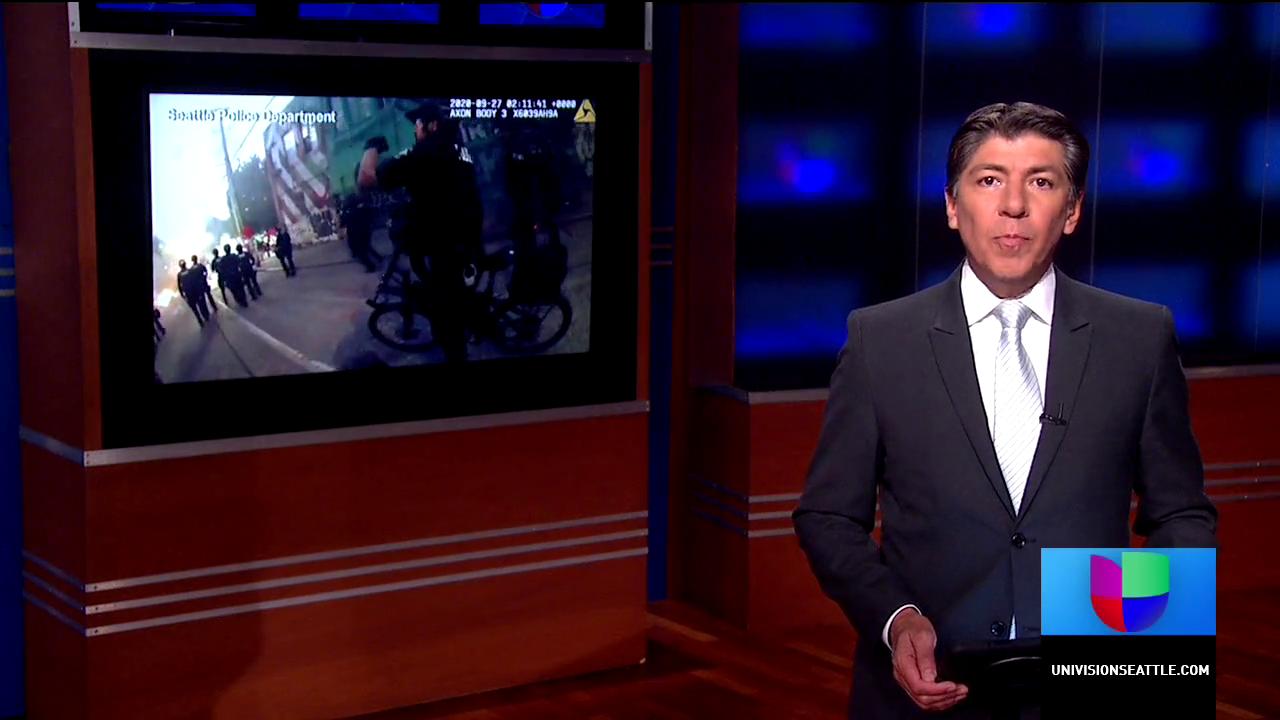 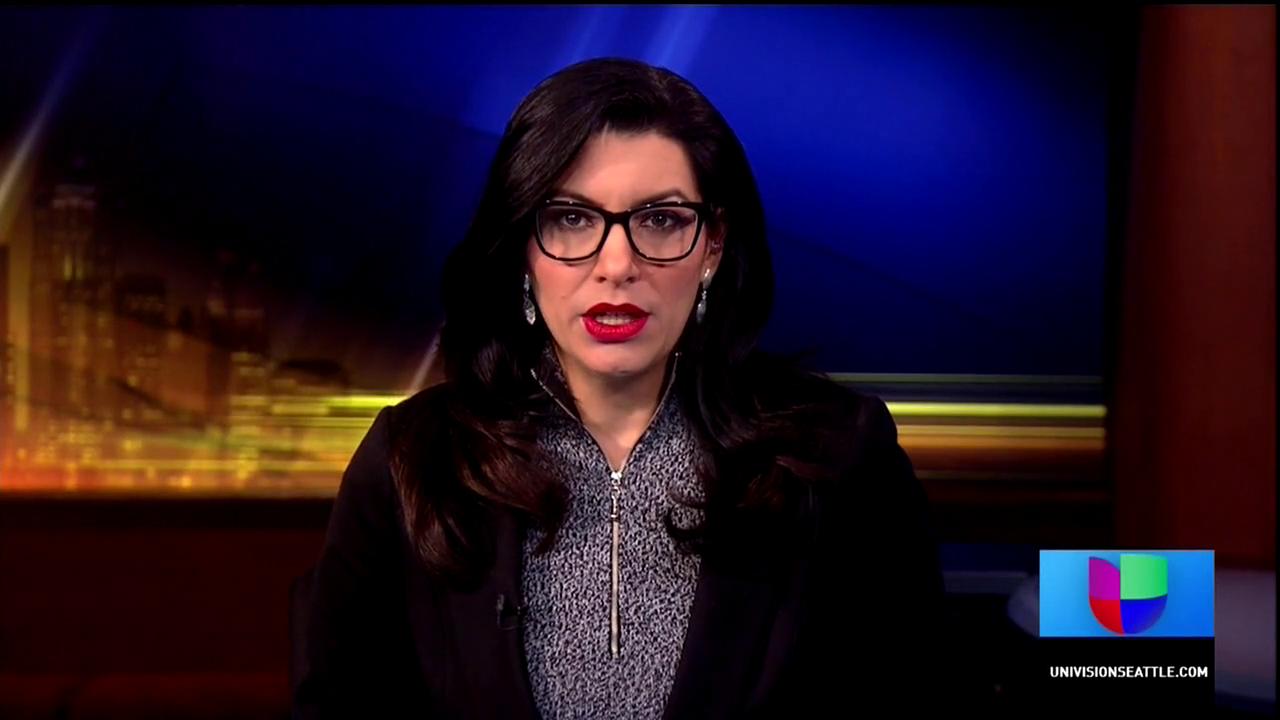 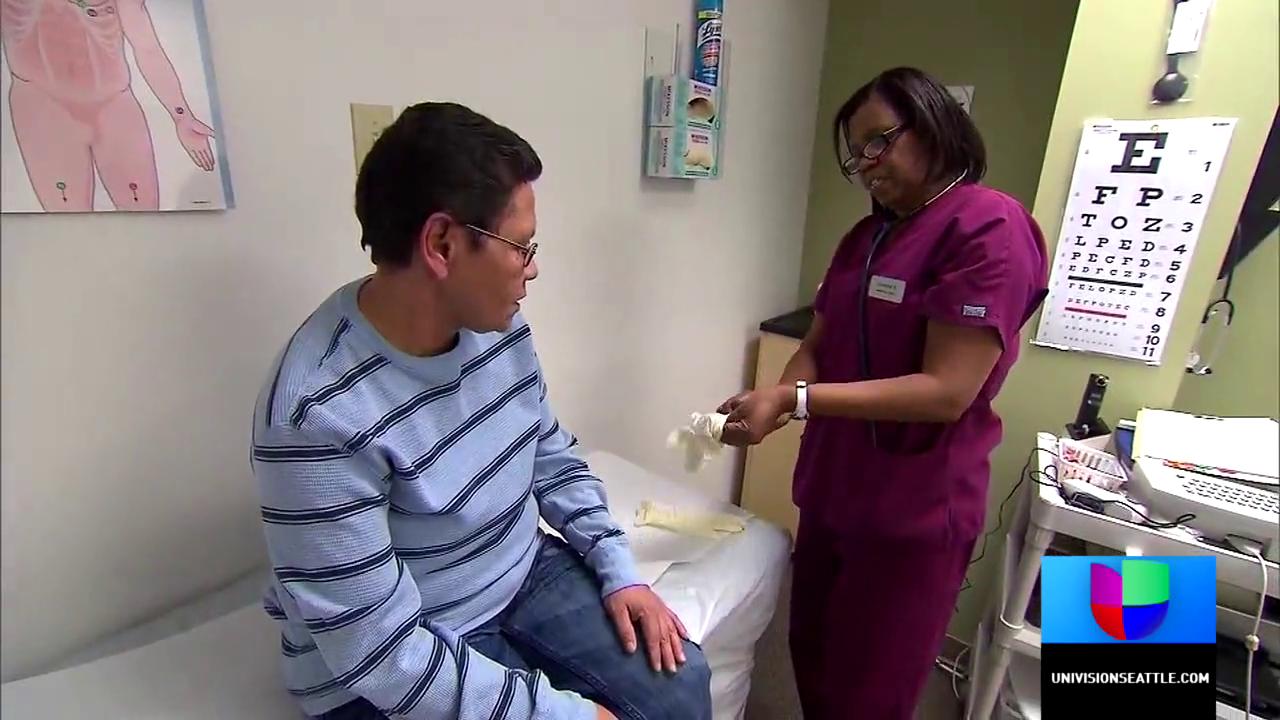 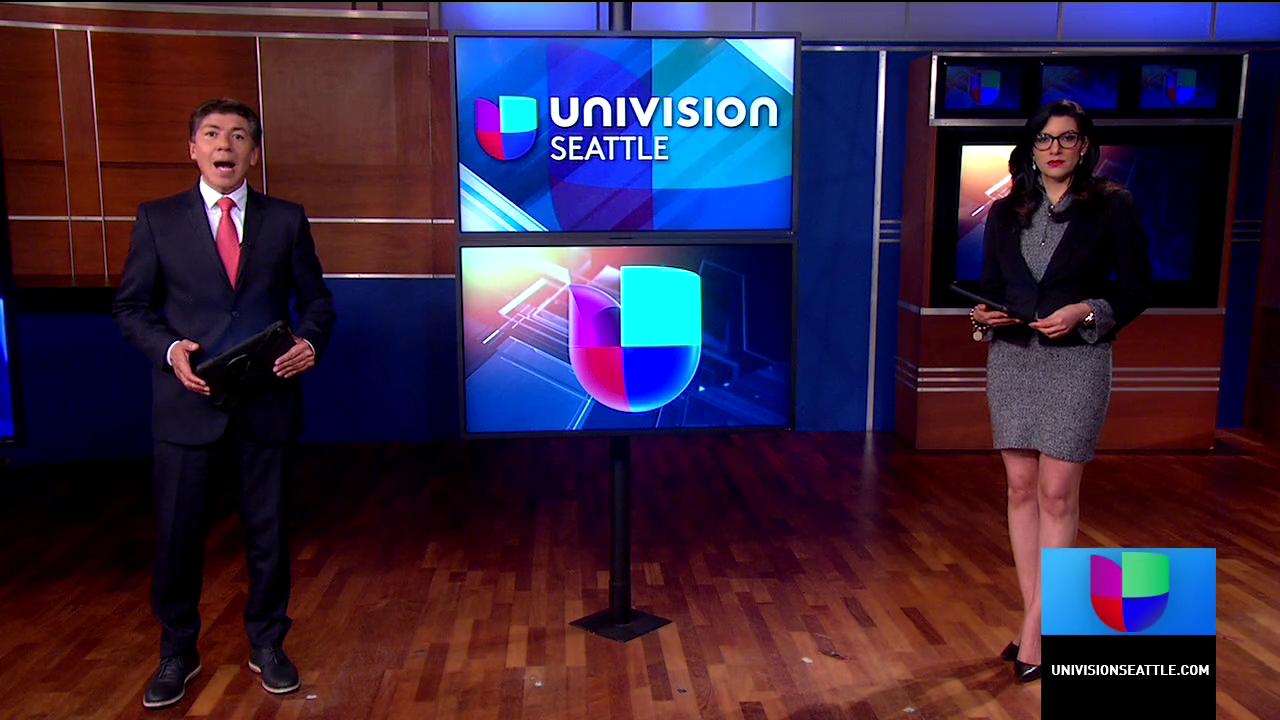