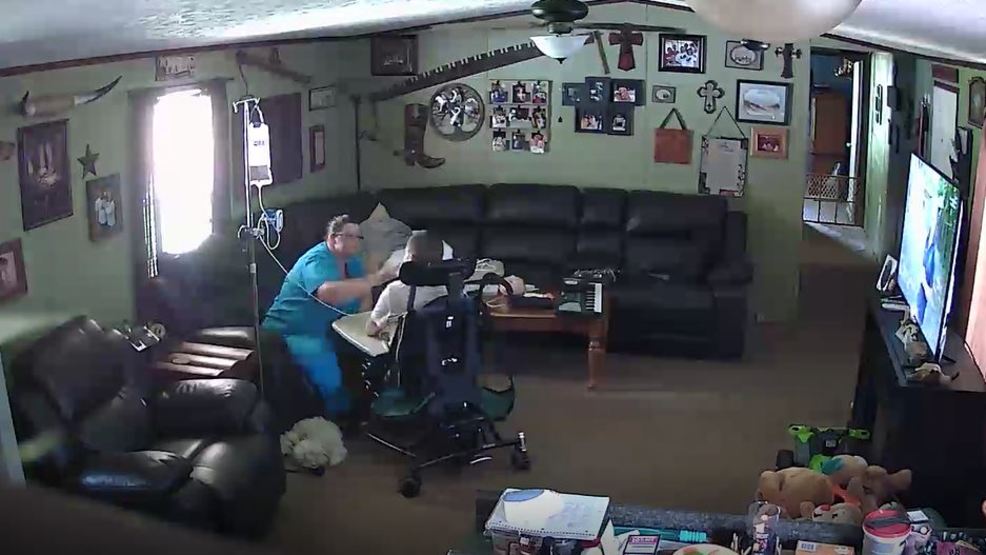 NASHVILLE, Tenn. (WZTV) --A Tennessee mother says a nurse abused her disabled son instead of providing him proper care.

Dawn Caldwell tells FOX 17 News the LPN was coming to her home to take care of her 20-year-old son with Cerebral Palsy. Unable to speak or defend himself, Caldwell says her son is normally a very happy kid, "always smiling and loves attention," Caldwell ways..

But a few days after she started, Caldwell says her son became very crabby. "He was hollering out, smacking the tray on his chair for hours after she would get him out of bed," Caldwell says.

One day, Caldwell says she observed the nurse, identified as Malana Smith, kick her son's right foot as she was placing him on a stander. Caldwell and her husband decided to buy cameras to see what was happening. "On July 7,2019 my husband and I left the house for a few hours. On our way back home something told me to pull up the cameras and watch what was going on. I pulled up the camera in the living room and something told me to hit the record button, I did," Caldwell says.

What Caldwell captured was what looks to be Smith poking her son, slapping him, and shaking him. "Needless to say the least, I flew home," Caldwell says. After making Smith leave, Caldwell reported the incident to the Jackson County Sheriff's Office. Caldwell says the report led to charges from the District Attorney's Office, a report with Adult Protective Services, and a report sent to the Director for the Board of Nursing. With the nurse's license expiring in August, Caldwell says the board still allowed the nurse to renew her license.

As for her criminal charges, Caldwell says Smith entered into a pretrial diversion set for December 12. Caldwell says she reached out to FOX 17 News because she is hoping her son can have justice.

“What I've seen out here as far as her taunting and tormenting him, that was enough for me," Caldwell said. “I don't want to see him upset. He doesn't cry like you and I, he doesn't have tears rolling down his face like you or I if we were to cry. He can't come to me and say, ‘hey, she has done this and I didn't like it’ or something.”

FOX 17 News has confirmed the investigation and reports taken by the Jackson County Sheriff's Office. FOX 17 News also spoke with Assistant District Attorney Ian Bratton who stated Smith was charged with Class B Misdemeanor Assault and did enter into a pretrial diversion.

Under the diversion, Smith must pay court costs and avoid any trouble with the law. If she complies, the charges will fall off her record after six months. FOX 17 News reached out to Smith, but has not heard back yet.

According to the Tennessee Department of Health, Malana Smith’s license is set to expire on 8/31/21. 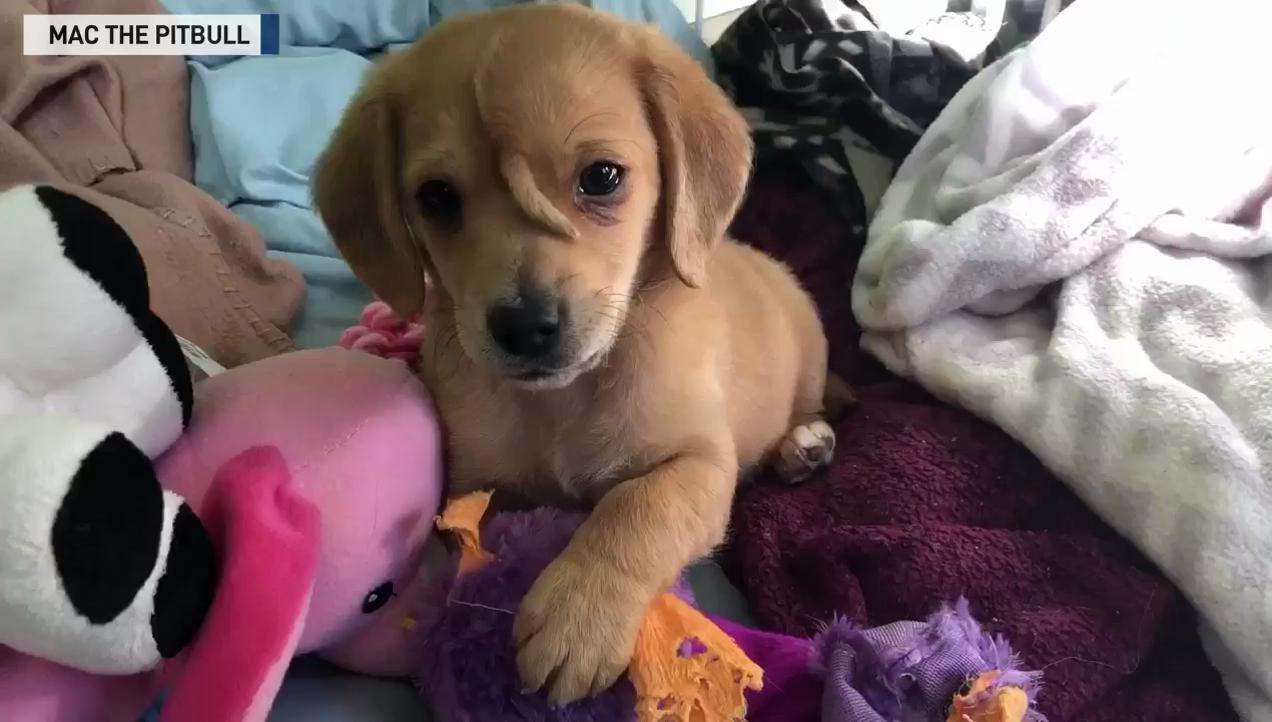 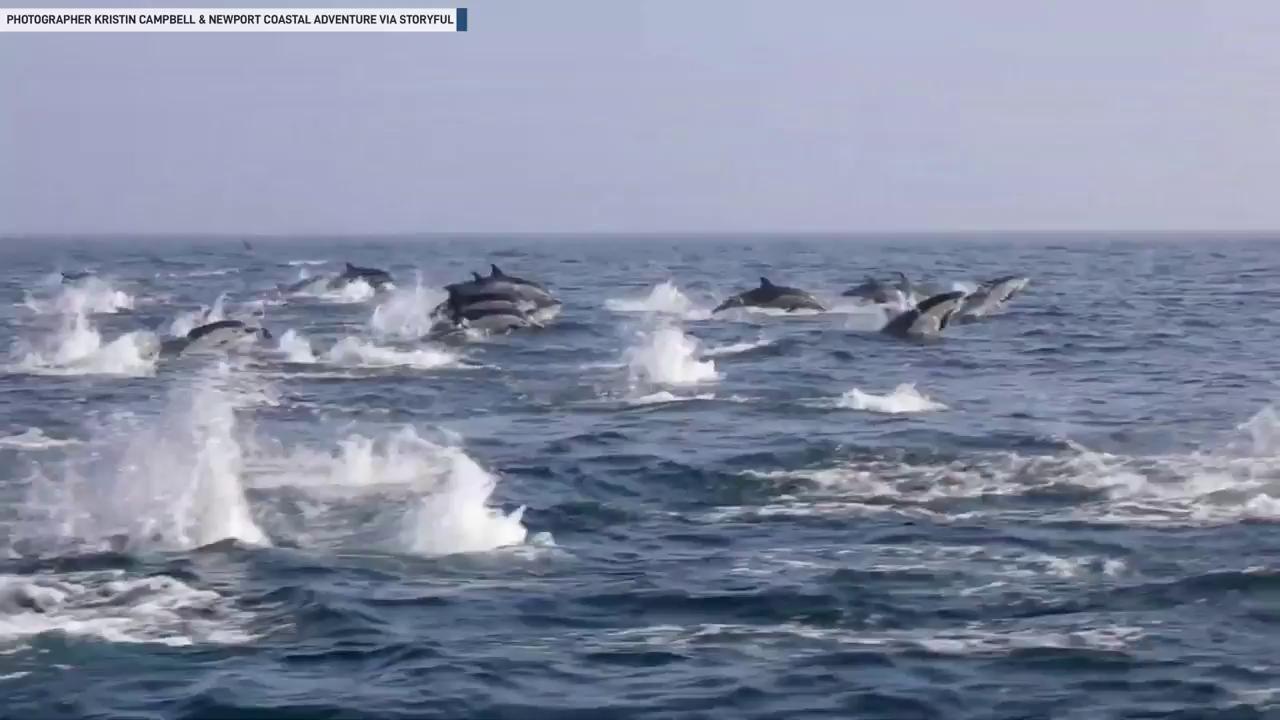 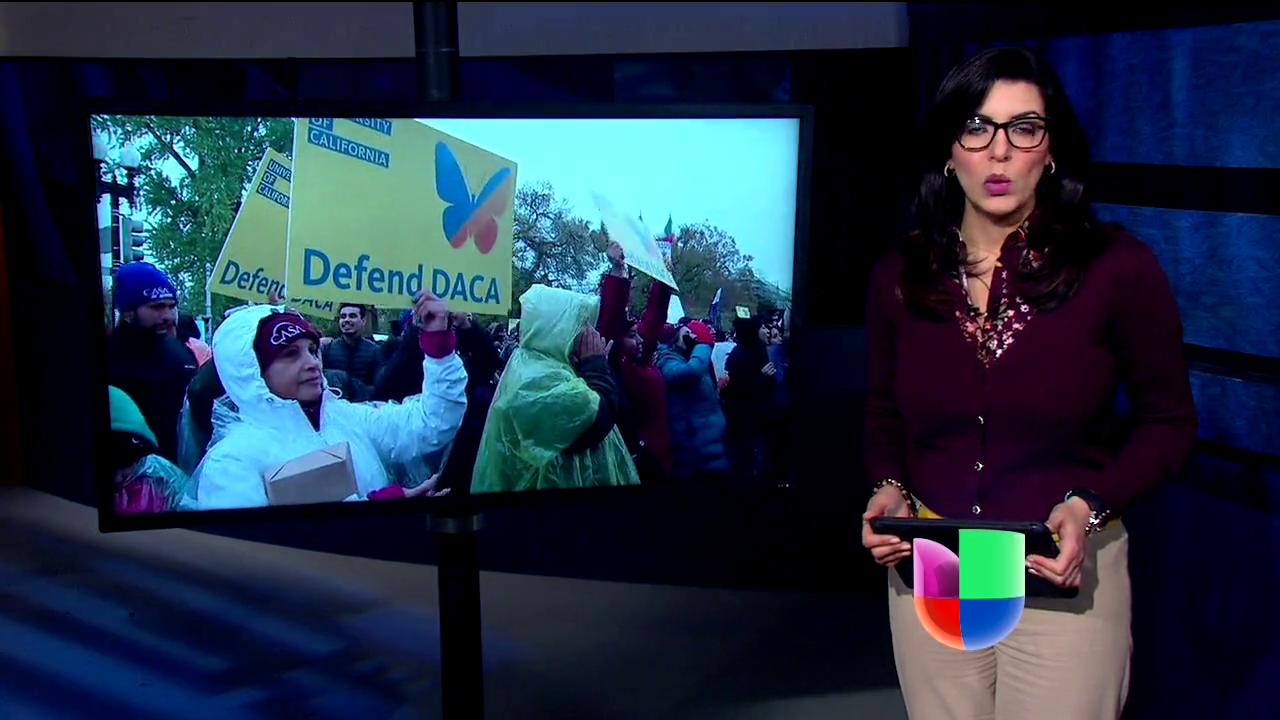 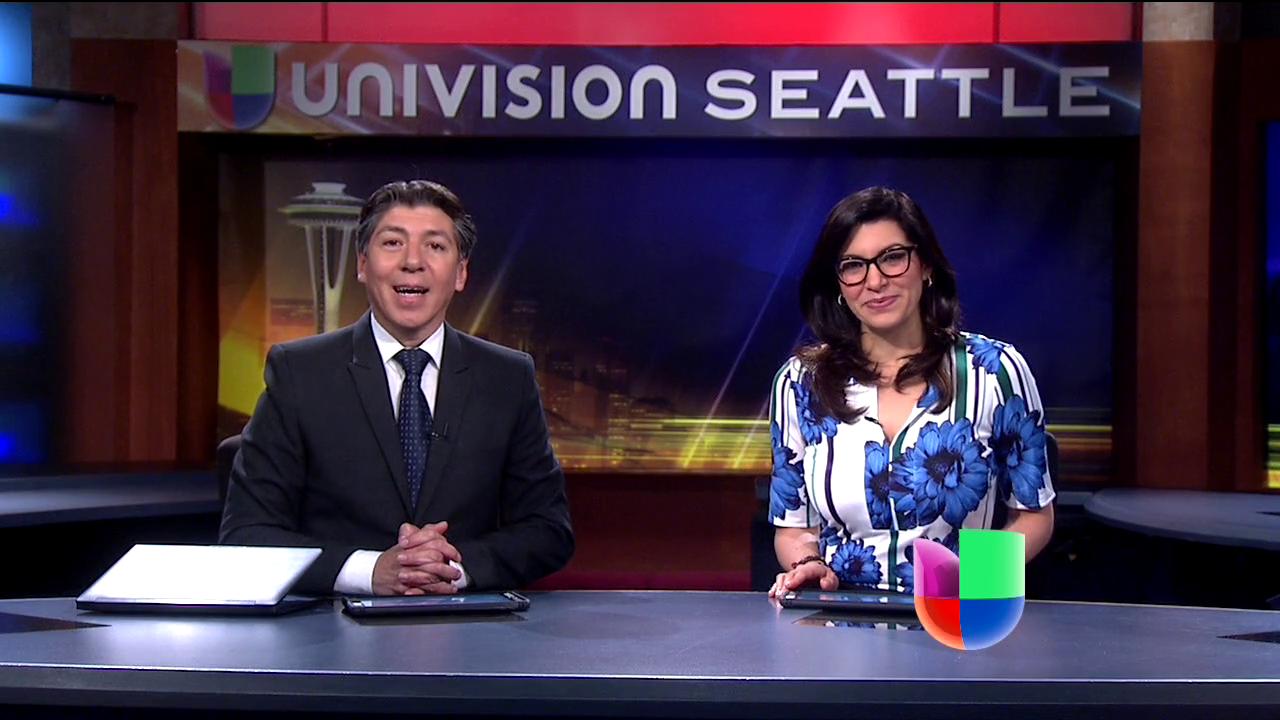 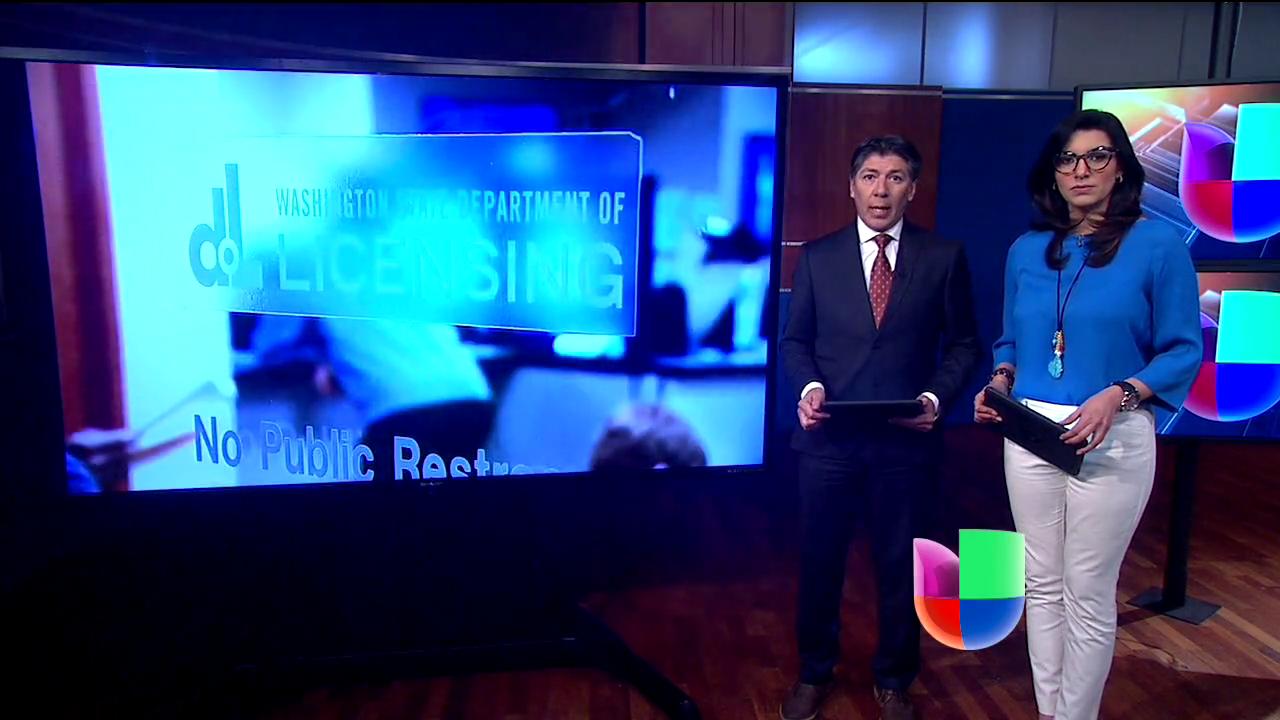