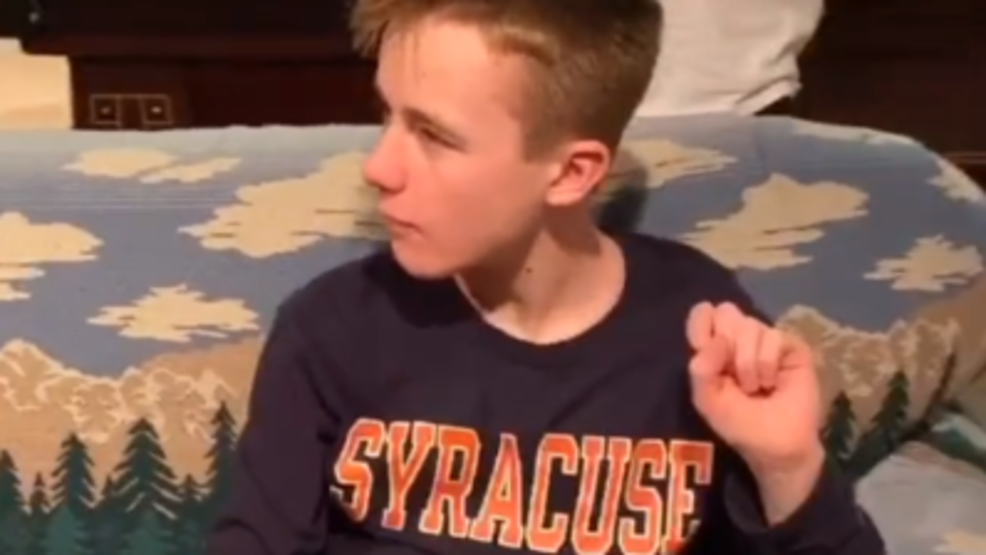 A young New York Yankees fan with autism demonstrated his extraordinary memory on February 20, rattling off scores and pitchers in games from 2014 on.

Long Island–based teen John Frank shared a TikTok video of his savant cousin Will on a family vacation in Quechee, Vermont. According to Frank, Will knows the score for every game the Yankees have played since 2014, as well as each game’s pitchers.

Will’s family members are shown calling out summer dates in the 2010s to test his ability, and watching in awe as he gets the score of each one right.

“He has a unique talent that stands out. He has always been able to recite Yankees scores, who pitched, and even the lineup. He can also do Jets scores and who reffed the game,” Frank told Storyful. 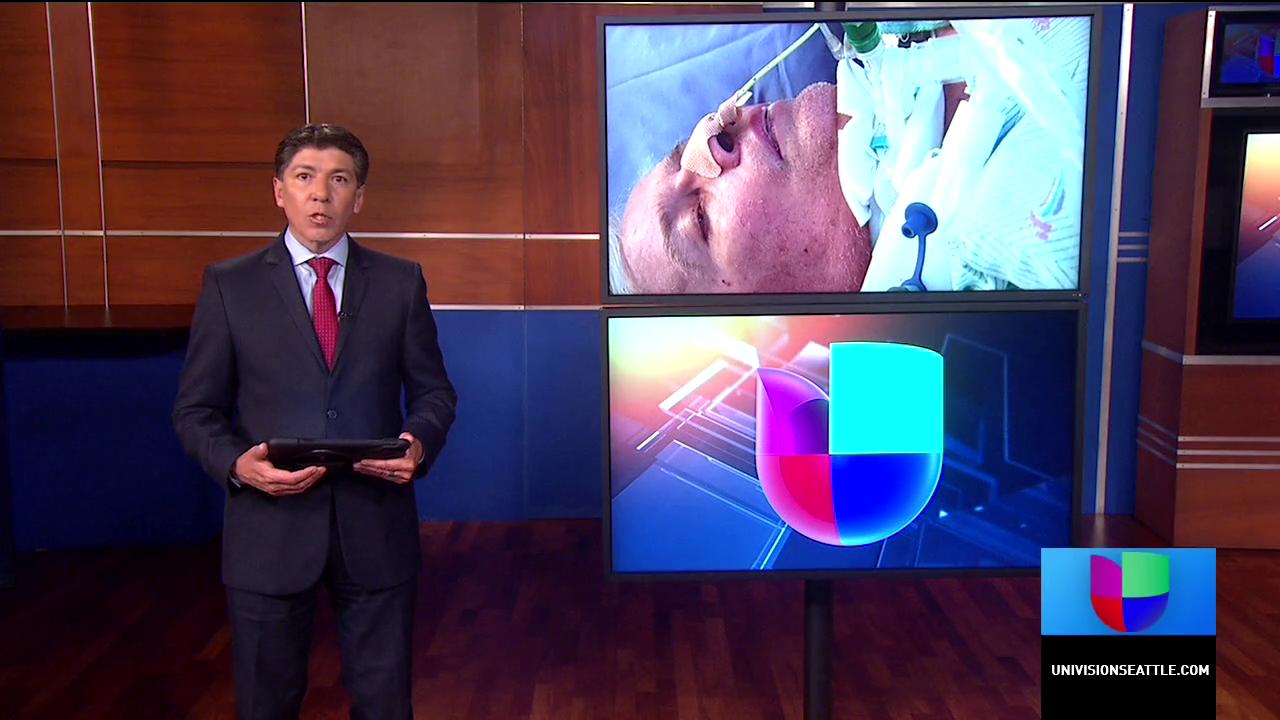