by The National Desk 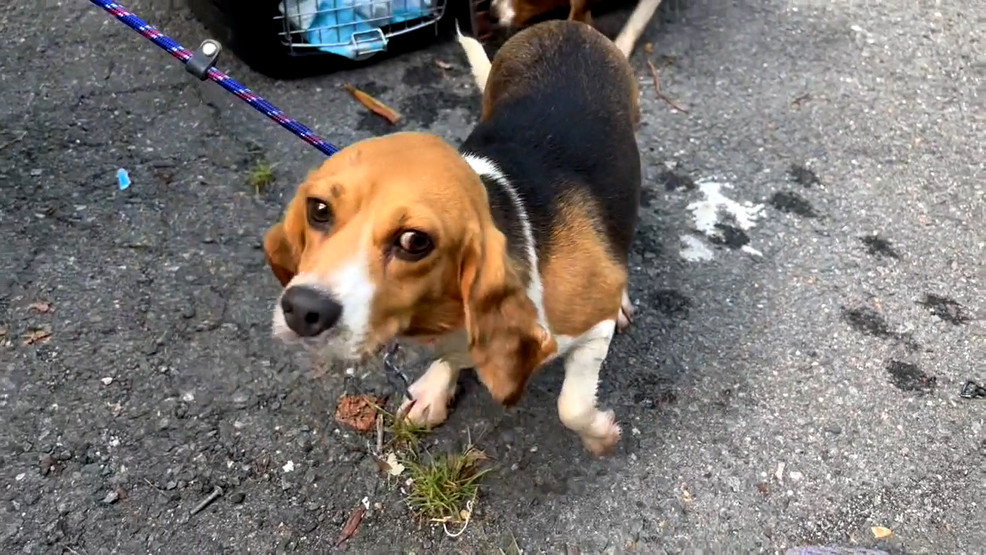 Beagles arrive at a Virginia rescue after being rescued from a company that bred them for research purposes. (WJLA)

Some of the 4,000 beagles who were recently rescued in Virginia are arriving at shelters.

The dogs, who were originally bred for research purposes, are being spread across different Virginia rescues in groups to be adopted out to new families.

A set of bi-partisan laws passed in the Virginia legislature known collectively as the “beagle bills” paved the way for the dogs to be rescued.

The groups involved have 60 days to get the dogs adopted. It’s one of the largest rescues that the Humane Society has ever participated in.