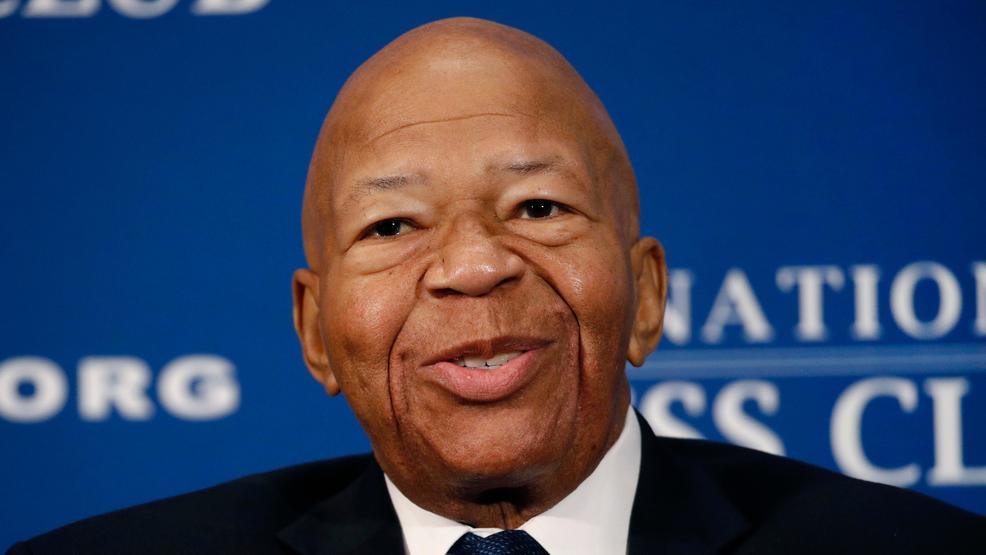 FILE - In this Aug. 7, 2019, file photo, Rep. Elijah Cummings, D-Md., speaks during a luncheon at the National Press Club in Washington. U.S. Rep. Cummings has died from complications of longtime health challenges, his office said in a statement on Oct. 17, 2019. (AP Photo/Patrick Semansky, File)

Cummings was a formidable orator who passionately advocated for the poor in his black-majority district , which encompasses a large portion of Baltimore as well as more well-to-do suburbs.

As chairman of the House Oversight and Reform Committee, Cummings led multiple investigations of the president's governmental dealings, including probes in 2019 relating to the president's family members serving in the White House.

Trump responded by criticizing the Democrat's district as a "rodent-infested mess" where "no human being would want to live." The comments came weeks after Trump drew bipartisan condemnation following his calls for Democratic congresswomen of color to get out of the U.S. "right now," and go back to their "broken and crime-infested countries."

The president also issued a proclamation ordering the flag of the United States to be flown at half-staff at the White House and upon all public buildings and grounds through Oct. 18, 2019.

Cummings replied that government officials must stop making "hateful, incendiary comments" that only serve to divide and distract the nation from its real problems, including mass shootings and white supremacy.

"Those in the highest levels of the government must stop invoking fear, using racist language and encouraging reprehensible behavior," Cummings said in a speech at the National Press Club.

Cummings' long career spanned decades in Maryland politics. He rose through the ranks of the Maryland House of Delegates before winning his congressional seat in a special election in 1996 to replace former Rep. Kweisi Mfume, who left the seat to lead the NAACP.

Cummings was an early supporter of Barack Obama's presidential bid in 2008. By 2016, Cummings was the senior Democrat on the House Benghazi Committee, which he said was "nothing more than a taxpayer-funded effort to bring harm to Hillary Clinton's campaign" for president.

Throughout his career, Cummings used his fiery voice to highlight the struggles and needs of inner-city residents. He was a firm believer in some much-debated approaches to help the poor and addicted, such as needle exchange programs as a way to reduce the spread of AIDS.

A key figure in the Trump impeachment inquiry , Cummings had been hoping to return to Congress after a medical procedure he said would only keep him away for a week. His statement then didn't detail the procedure. He had previously been treated for heart and knee issues.

Cummings' committee, authorized to investigate virtually any part of the federal government, is one of three conducting the House impeachment probe of Trump. Cummings was among the three chairmen to sign a letter seeking documents into the formal inquiry into whether Trump pressured Ukraine to investigate the family of Democratic presidential rival Joe Biden, the former vice president. The committees have issued multiple subpoenas of witnesses in the face of the Trump administration's refusal to cooperate with the impeachment probe and have jointly been meeting behind closed doors to hear testimony.

Separately, Cummings led an effort to gain access to Trump's financial records. His committee subpoenaed records from Mazars USA, an accounting firm that has provided services to Trump. The panel demanded documents from 2011 to 2018 as it probed Trump's reporting of his finances and potential conflicts of interest. Last week, a federal appeals court ruled that the records must be turned over to the House.

In a statement, his widow, Maya Rockeymoore Cummings, chairwoman of Maryland's Democratic Party, said "Congressman Cummings was an honorable man who proudly served his district and the nation with dignity, integrity, compassion and humility. He worked until his last breath because he believed our democracy was the highest and best expression of our collective humanity and that our nation's diversity was our promise, not our problem."

Cummings was born Jan. 18, 1951. In grade school, a counselor told Cummings he was too slow to learn and spoke poorly, and he would never fulfill his dream of becoming a lawyer.

"I was devastated," Cummings told The Associated Press in 1996, shortly before he won his seat in Congress. "My whole life changed. I became very determined."

It steeled Cummings to prove that counselor wrong. He became not only a lawyer, but one of the most powerful orators in the statehouse, where he entered office in 1983. He rose to become the first black House speaker pro tem. He would begin his comments slowly, developing his theme and raising the emotional heat until it became like a sermon from the pulpit.

Cummings was quick to note the differences between Congress and the Maryland General Assembly, which has long been controlled by Democrats.

"After coming from the state where, basically, you had a lot of people working together, it's clear that the lines are drawn here," Cummings said about a month after entering office in Washington in 1996.

Cummings chaired the Congressional Black Caucus from 2003 to 2004, employing a hard-charging, explore-every-option style to put the group in the national spotlight.

He cruised to big victories in the overwhelmingly Democratic district, which had given Maryland its first black congressman in 1970 when Parren Mitchell was elected.

In 2015, when the death of black Baltimore resident Freddie Gray sparked the worst riots the city had seen in decades, Cummings was in the streets, carrying a bullhorn and urging crowds to go home and respect a curfew. He spoke at Gray's funeral, asking all lawmakers in the church to stand up to show Gray's mother they would seek justice for her son.

"I want justice, oceans of it. I want fairness, rivers of it. That's what I want. That's all I want," Cummings said, quoting from the Bible. 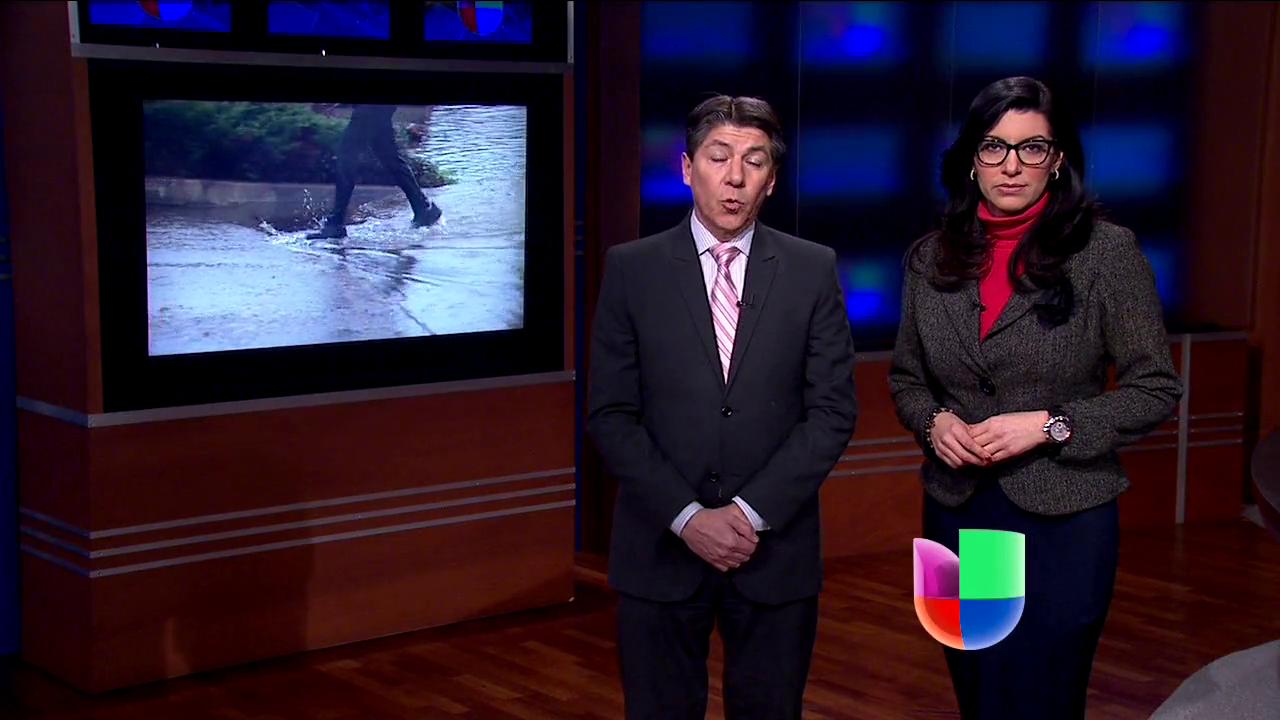 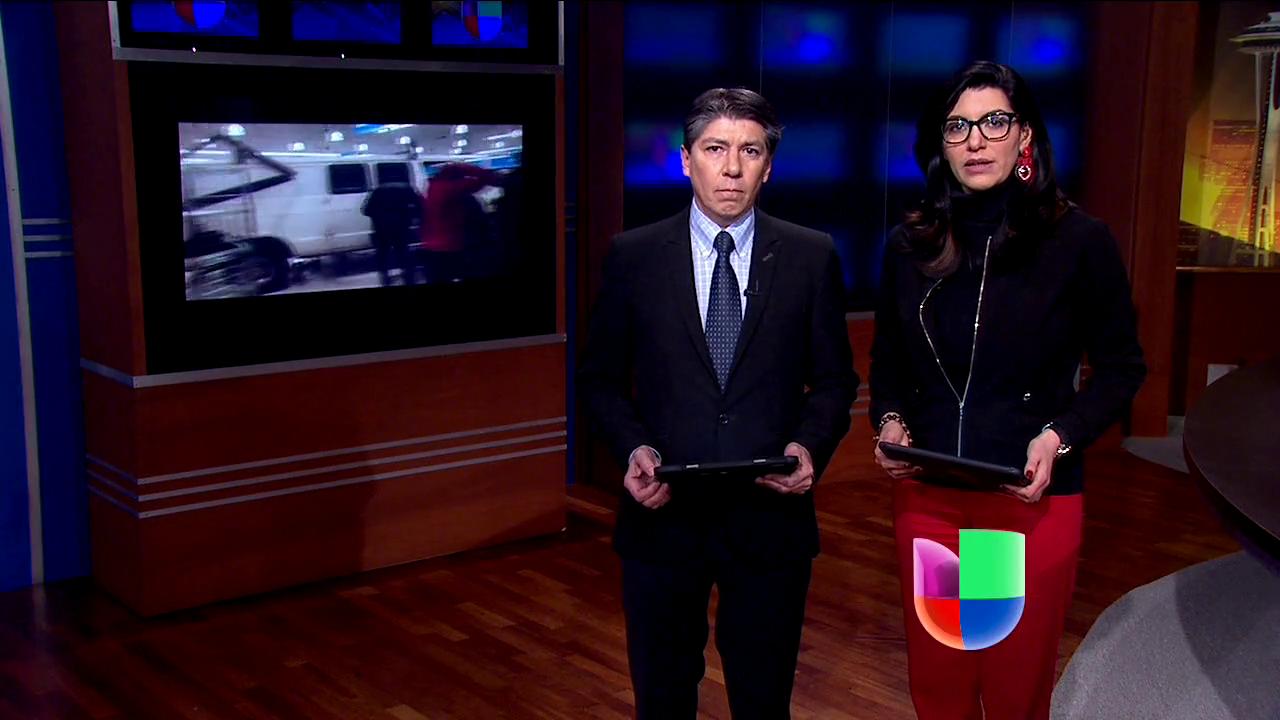 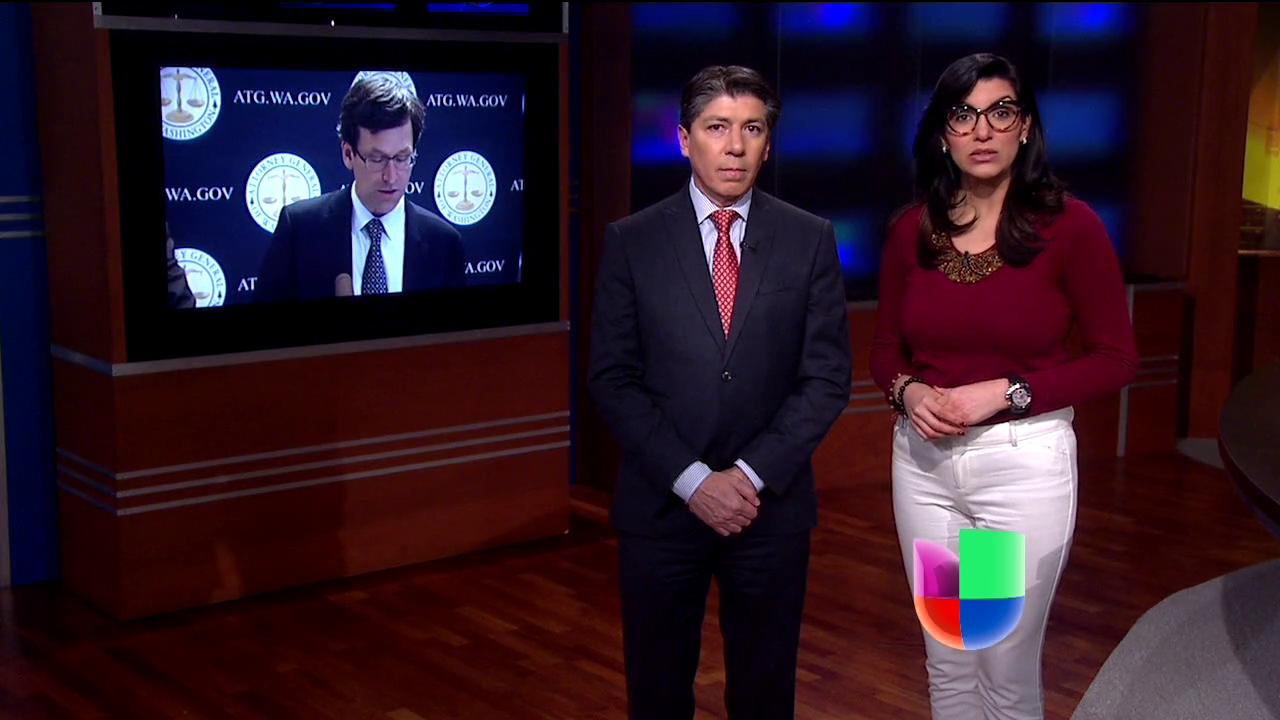 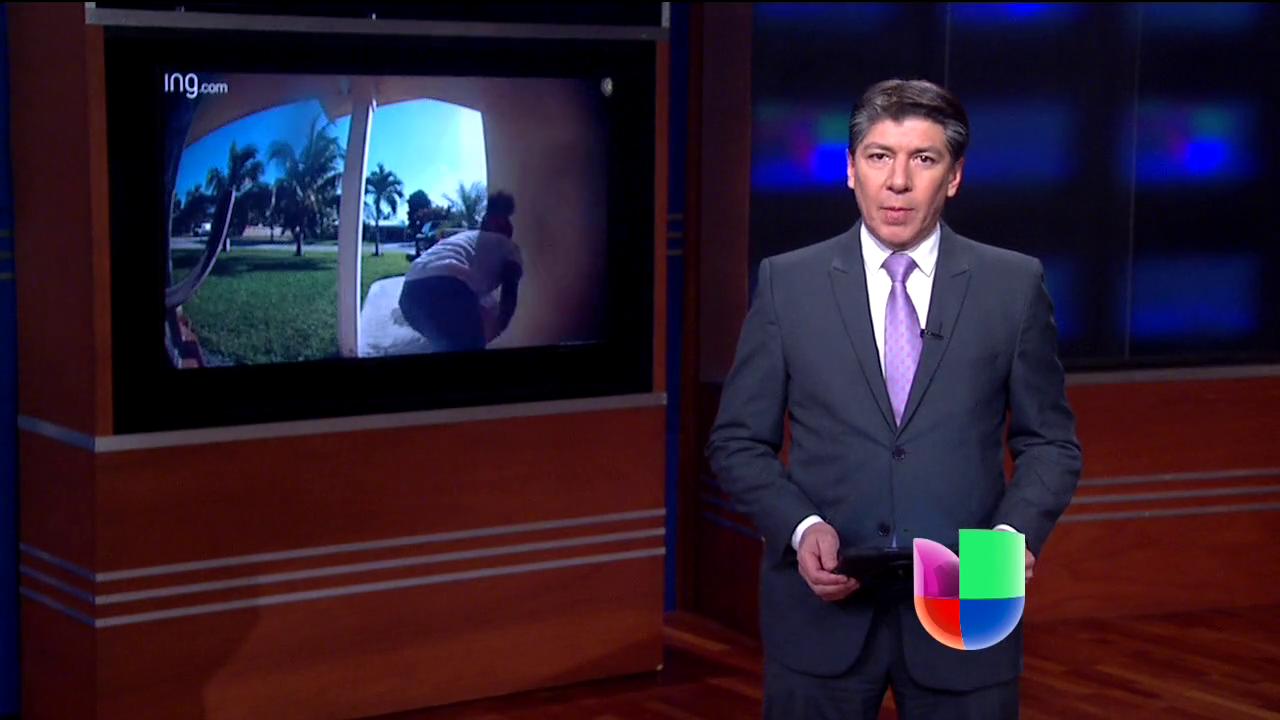