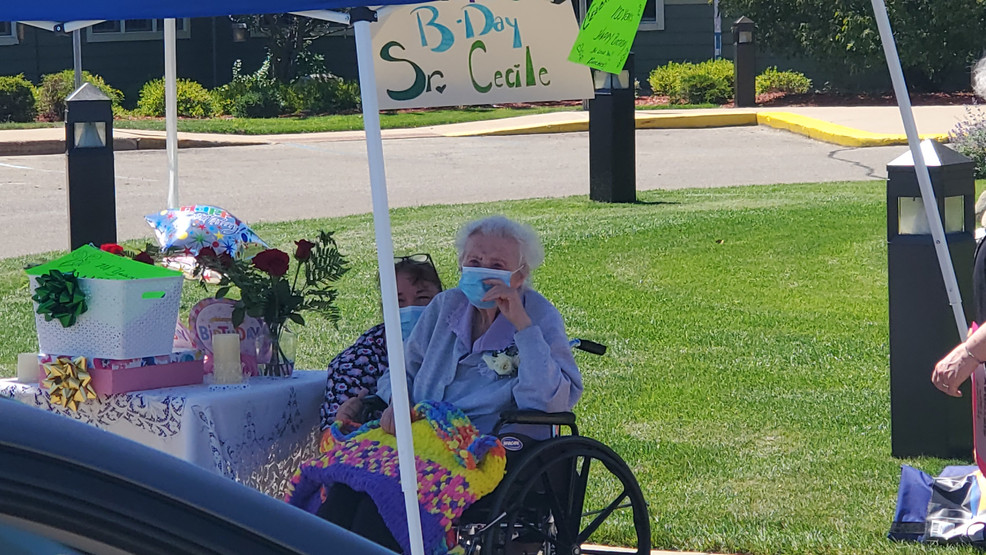 In 1945, Thibodeau took her final vows into the Congregation of the Sisters of St. Joseph of Nazareth. Thibodeau then earned a Bachelors of Arts in Science from Nazareth College and a Masters of Arts in Mathematics from the University of Notre Dame.

She went on to teach at high schools of the congregation for 30 years before becoming a principal. Thibodeau also worked as a patient receptionist at Borgess Hospital in Kalamazoo before she retired. After retirement she continued to offer her services to the Nazareth Center and Fontbonne Manor.

Thibodeau's birthday celebration started with her inside while her family waved through the window.

Thibodeau got the opportunity to come outside where dozens of cars drove by honking and cheering, with signs wishing her a happy birthday.

Harvey Thibodeau, her 95-year-old brother, also showed up to celebrate his sister's birthday.

He said he usually visits his sister weekly, but because of COVID-19 precautions he has had to limit his time with her to just a few times a month.

"They said that she was worried that I wouldn't get her from California, so she is really happy," Harvey said. "It's incredible how well she is getting along for her age, it's amazing." 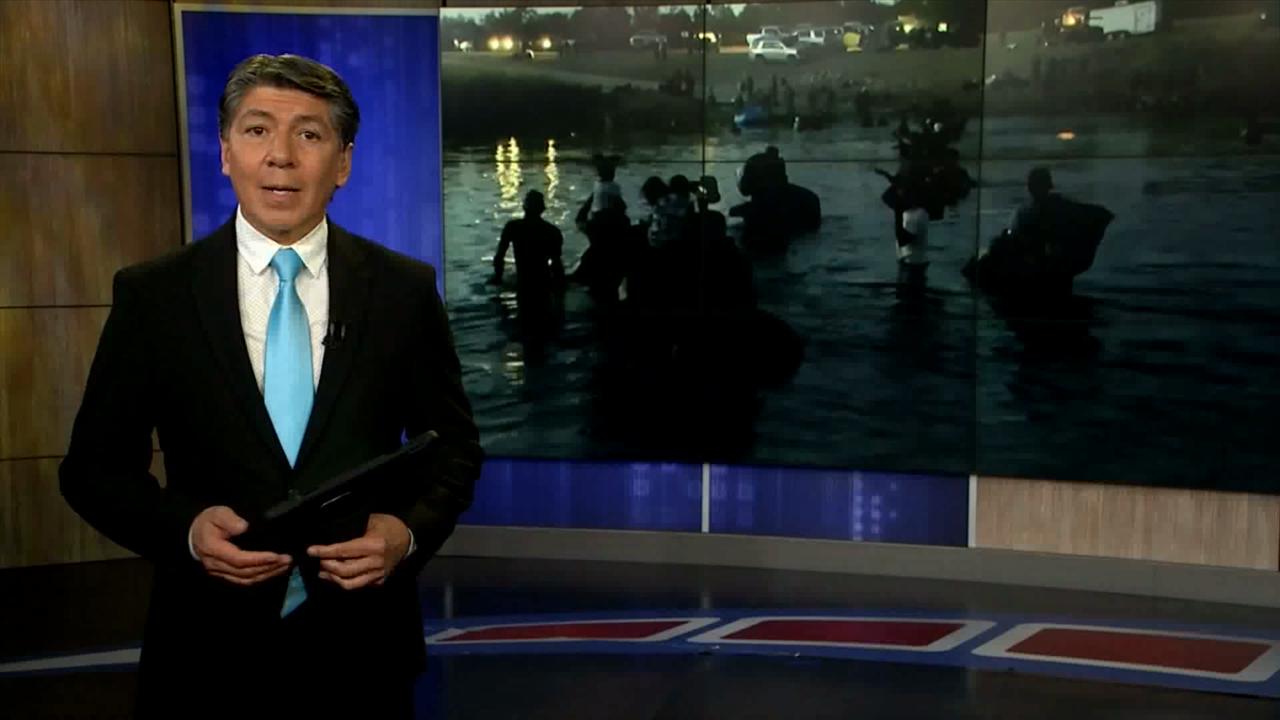