by ERIC NEWELL | The National Desk 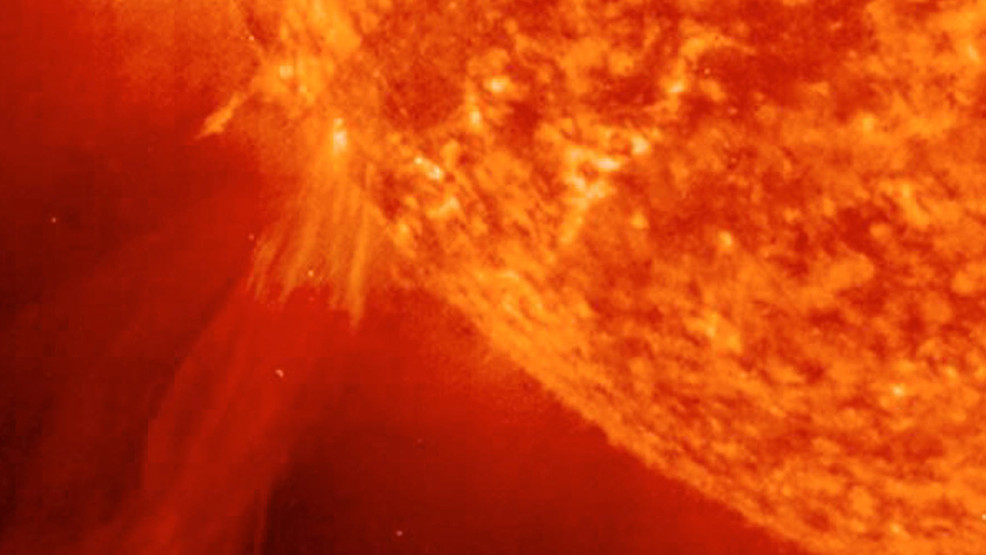 Photo of a solar flare (NASA)

They warn that the increase in activity could have significant impacts on Earth.

Solar flares are eruptions of electromagnetic radiation from the sun that travel at the speed of light. The increased radiation can interrupt radio communications, GPS and even power grids.

The increase in activity could also pose a threat to spacecraft and astronauts.

In extreme cases, flares could take out power grids or the internet. They can even impact flight crew and passenger health on airplanes.

NASA says the increase in solar events will continue into 2025.