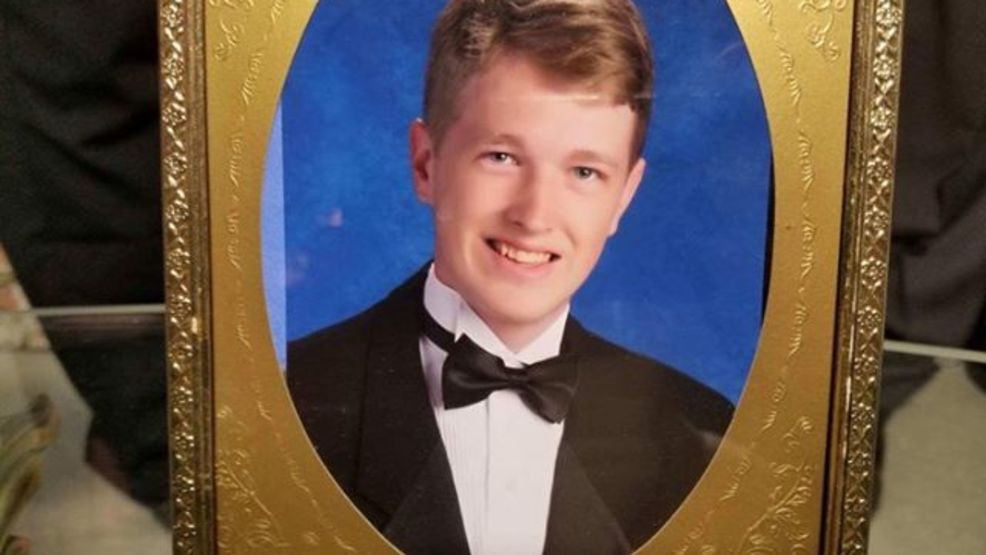 TAYLORSVILLE, Utah (KUTV) – Less than 48 hours after the death of their teen son in a Taylorsville crosswalk, the Harsh family has a message for the woman accused of driving drunk and killing him.

“The first thought that came to me was, we need to let her know we have no bad feelings,” Lemuel Harsh told 2News Friday afternoon. “She needs to know, and we’re pretty safe in saying Robert would want this.”

The woman that Lemuel and Gina Harsh forgive is Roxanna Molina, 27, who was arrested after fleeing from the Cadillac Escalade that hit Robert Harsh, 19, the night before Thanksgiving.

“She didn’t make a decision to kill a young man, and we want her to know that we forgive her,” Gina Harsh said.

Forgiveness may seem tough to comprehend, considering detectives say Molina admitted to having “shots and several beers” before she got behind the wheel of her Escalade.

“We know because of his kind nature that he would not want this lady to go through this her whole life. Already she has a burden to carry,” Gina Harsh said.

Talking to Robert’s friends and family, forgiveness is characteristic of him.

“He definitely made a lot of people’s lives better,” Robert’s friend, Brianna Pope, said. “I wish I could have said more to him, but nobody knows when this kind of stuff will happen.”

Pope was Robert Harsh’s ballroom dance partner for the last two years and went to school with him at the American International School of Utah in Murray.

“Ever since he graduated, he kind of tried to find his way to see which college he wanted to go to and trust trying to figure life out,” Pope said.

Robert worked at a local Chick-Fil-A. He was walking in his neighborhood near 4200 South and Redwood Rd at the time of the crash. Unified Police say Robert Harsh waited for the light to change and was in a crosswalk when Molina hit him.

“If I expect to be forgiven, I must forgive,” Lemuel Harsh said. “Basically, people are good they really have good natures, these things bring out the best in people and we are so grateful.”