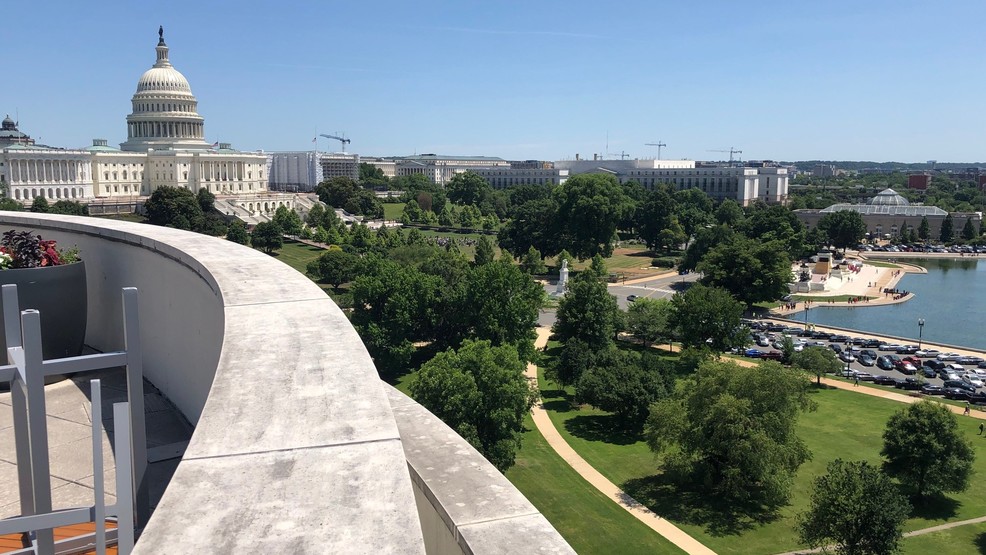 WASHINGTON (SBG) - A historic day in Washington D.C. as the House of Representatives voted 232-196 to officially begin an impeachment inquiry--putting Democrats on track to possibly, formally impeach President Donald Trump, as many predict they will.

If they do, it would then be time for a trial.

We now have a full-fledged impeachment committee in the basement of the Capitol,” protested Rep. Devin Nunes, R-Calif., “Think about that, America.”

Speaker Nancy Pelosi, D-Calif., countered, “If we don’t have a system of checks and balances, we should just elect a president and go home.”

Even after the vote, it can be a marathon more than a sprint. For President Bill Clinton the inquiry lasted roughly 2 and a half months before he was formally impeached. It was almost three more weeks before his future landed in the hands of the Senate.

Sen. James Lankford, R-Okla., explained the process. “That’ll be the first time that both sides of the story will be, actually heard. The chief justice of the Supreme Court will oversee the trial in the senate. The president’s spokesman will actually be able to give their side of the story ---the House will send someone over. They’ll give the House’s version of it at this point and we’ll be able to hear both sides finally.”

Republicans who’ve crossed Trump before like Sen. Lisa Murkowski, R-Alaska, and Sen. Mitt Romney, R-Utah, or are in vulnerable swing-state elections like Sen. Susan Collins, R-Maine, will be under pressure. And on the flip side, Democrats in red-states like Sen. Joe Manchin, D-West Va., will face added scrutiny.

Sen. John Cornyn, R-Texas, talked numbers, explaining “It takes 66 votes in order to convict and remove the president. Based on a purely partisan exercise like this, I can’t imagine we would get to that number, so we know it’s not likely to be successful.”

Nor fast if history is any guide. In Clinton’s case, senators used the morning for legislative work, the afternoons for the trial. It lasted just over 5 weeks. President Andrew Johnson’s, all the way back in 1868, took 83 days.

“There could be additional evidence between now and then, so we have a lot to consider,” surmised Sen. Bob Casey, D-Penn. “I think the Senate process will take a while, even if someone were to move, as any one senator can do is move to dismiss, I don’t think that would prevail.” 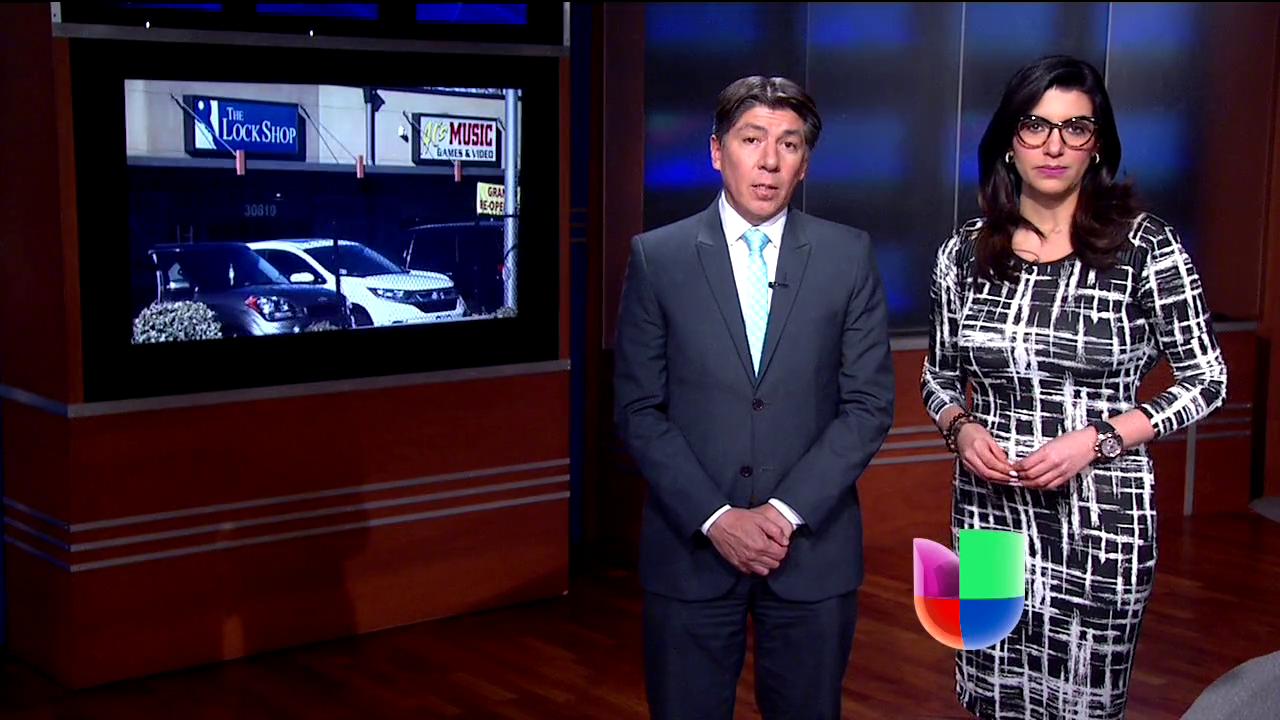 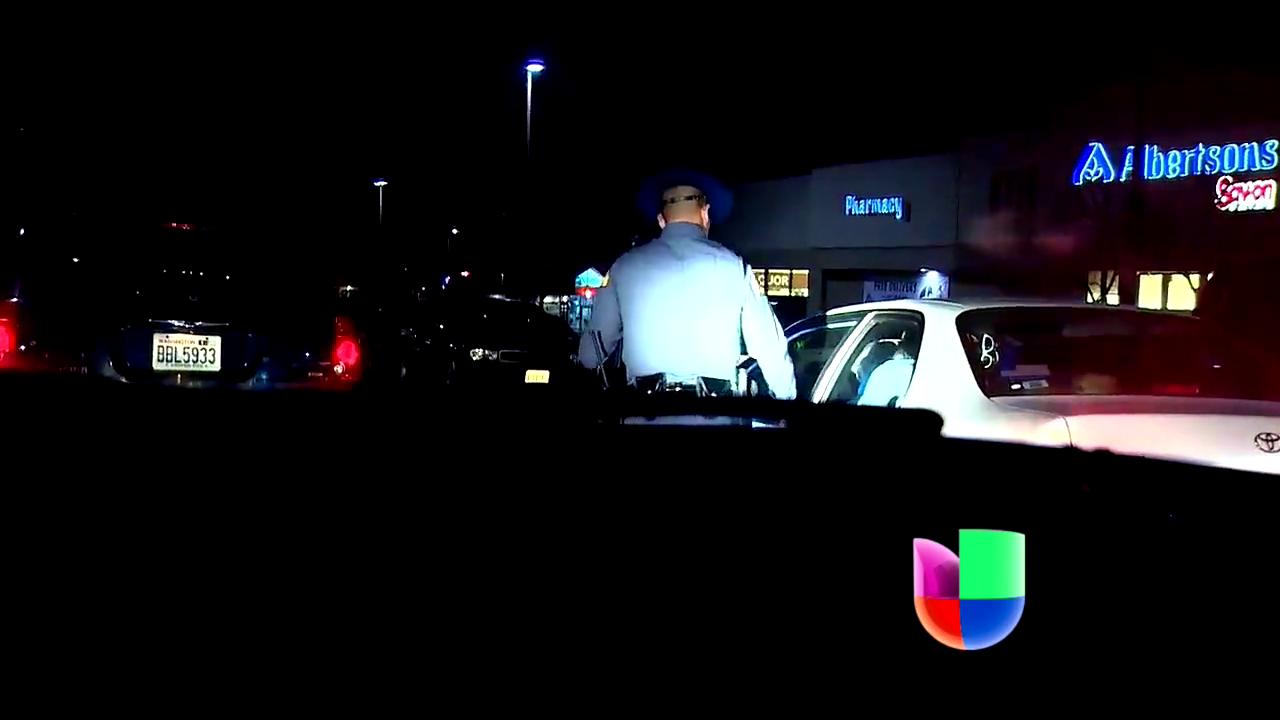 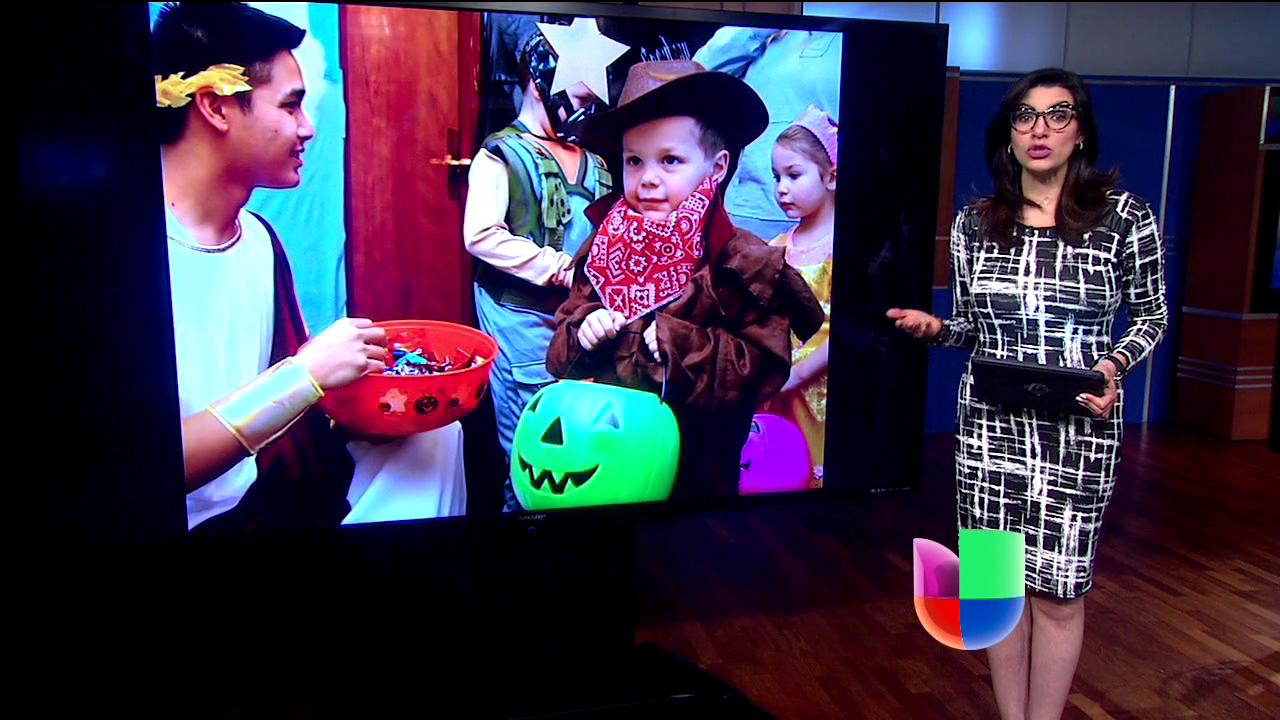