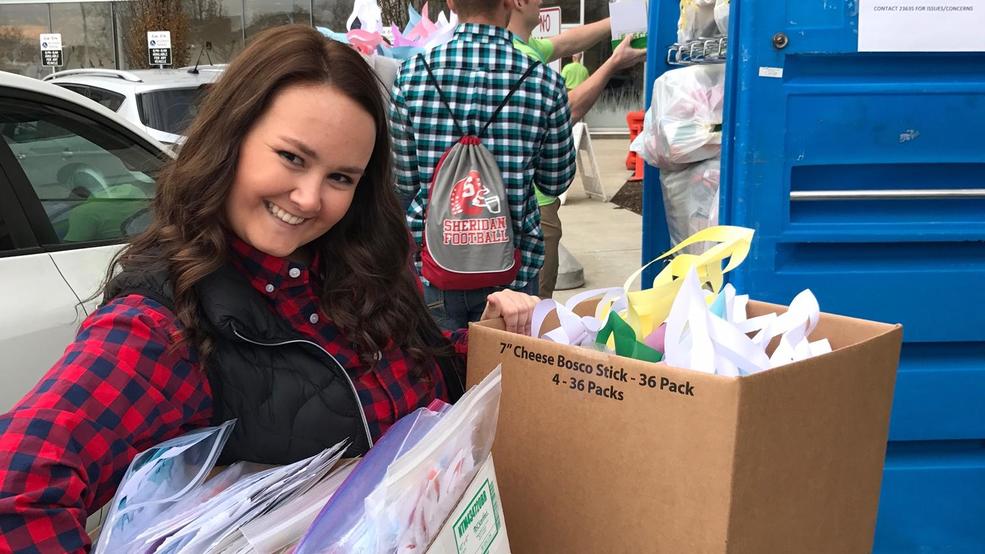 A Sheridan High School senior is working to make the holidays more special for kids at Nationwide Children's Hospital. A year ago Maddi Webb had surgeries to remove a brain tumor and felt the loneliness of being in the hospital during Christmas and only seeing gray skies.

Webb is celebrating her recovery by delivering more than 3,600 hand-made snowflakes to Children's on Monday. Webb,her friends and classmates made some of the snowflakes, but the effort went viral and now they are picking up from all over Central Ohio.

"I spent most of last winter in the hospital. I was on the tenth floor, and because I was so high up, my view was gray skies, day after day. The view never changed.

A few weeks ago I was watching a Hallmark Christmas movie, and in one of the commercials there were paper snowflakes hanging in the window. I immediately thought to myself how much happier the view would have been with snowflakes on my window. That inspired the Snowflake Movement. I wanted to make paper snowflakes for every patient in Nationwide Children’s Hospital in Columbus, so they could hang them in their windows and brighten their view over the holidays," said Webb.

"I started making paper snowflakes and shared my idea with friends, family, my school teachers and administrators, and posted on social media. The response was overwhelming. Students, churches, family, friends and people I don’t even know started making snowflakes for us," said Webb.

Maddi' mother Dena Webb said December last year was tough. So Christmas this year is different. "Thinking of someone besides yourself is pretty special.

It is overwhelming. I can't even begin to tell you how overwhelmed we are with the support , it was something as simple as a social media tweet and text and it went crazy. We just never dreamed." 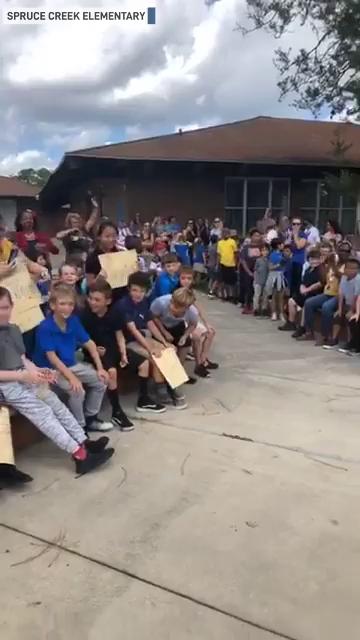 A wheelchair ramp was stolen in California 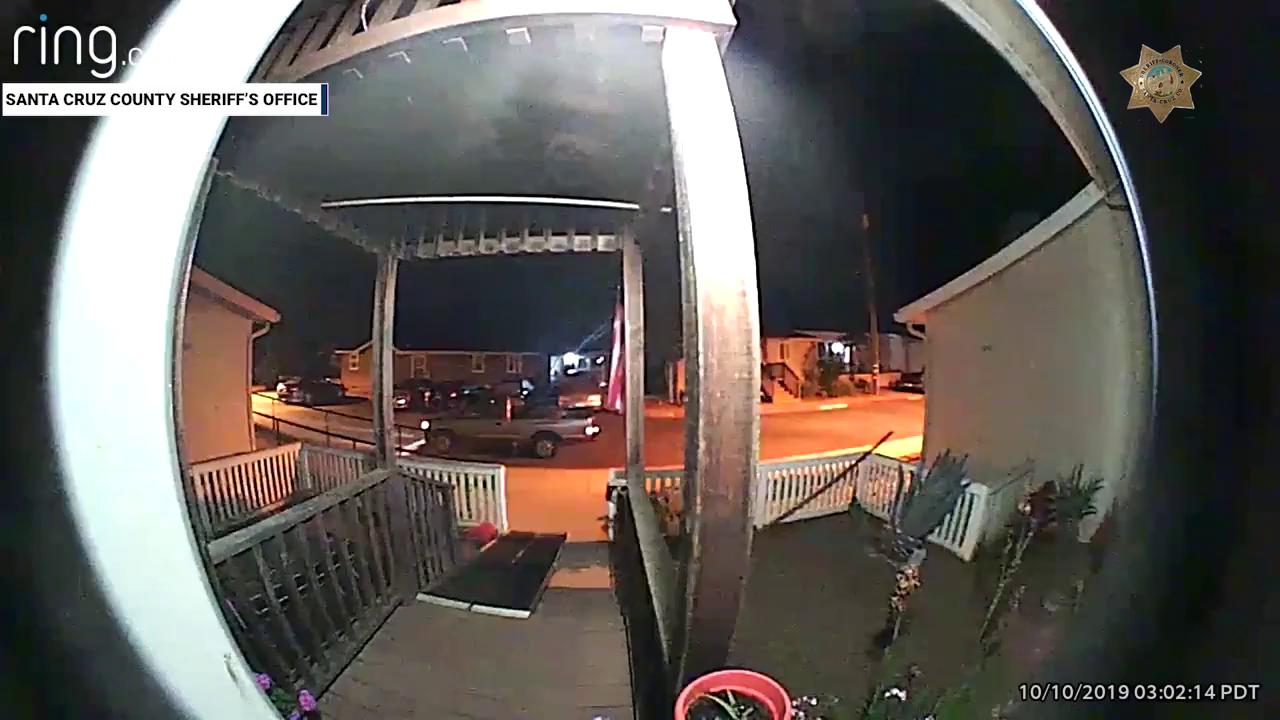 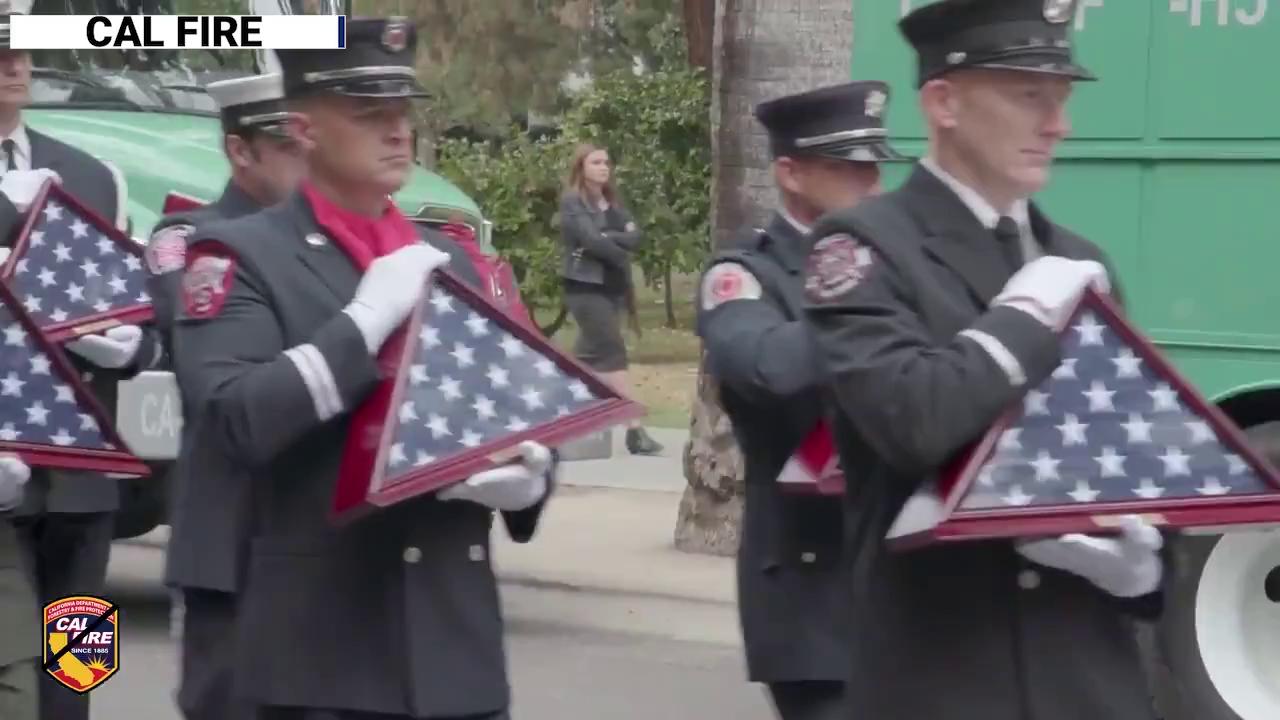