Giant squid caught on camera in Gulf of Mexico 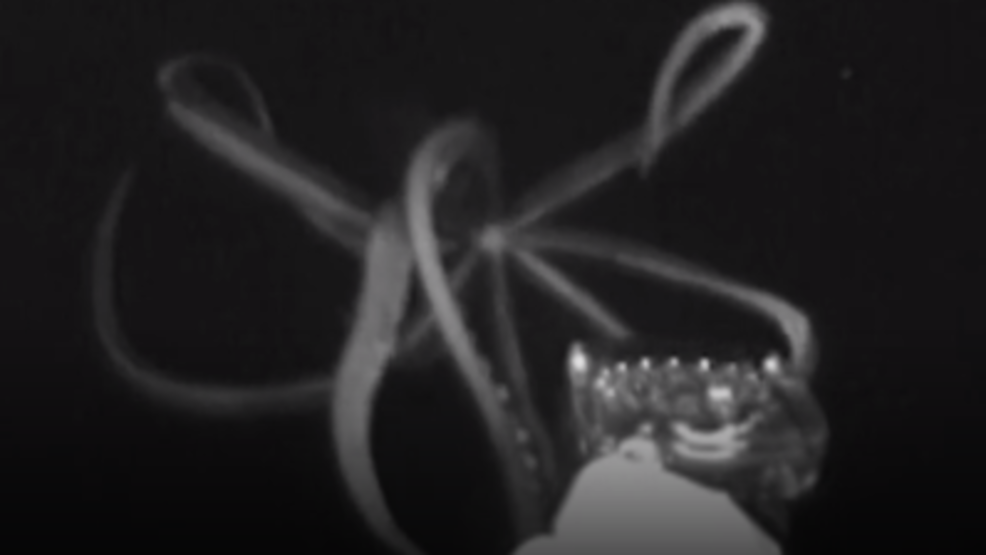 GULF OF MEXICO (STORYFUL) -- The National Oceanic and Atmospheric Administration (NOAA) Office of Ocean Exploration and Research reported on June 21st that a deep-sea exploration crew searching for giant squid in the Gulf of Mexico had found one measuring up to 12 feet in length.

The Journey into Midnight expedition team began their search on June 7th, the NOAA said.

These images of the squid, captured about 100 miles southeast of New Orleans, were filmed on a deep-sea camera called the Medusa which was dropped to depths between 915 and 1,830 meters (3,000 and 6,000 feet), according to the NOAA.

The Medusa completed its fifth deployment on June 19th when scientists were reviewing what passed by the lens, and the long tentacles of the squid became apparent.

“People quickly gathered around. We knew immediately that it was a squid. It was also big, but because it was coming straight at the camera, it was impossible to tell exactly how big. But big – at least 3 to 3.7 meters (10 to 12 feet) long,” wrote crew members Sönke Johnsen and Edie Widder. "Quickly, those who could identify animals of this sort pulled out identification books, slapping them on the chest freezer like a mechanic in a hurry to find the off switch to a runaway engine.

“What were once monsters to be feared are now curious and magnificent creatures that delight,” the expedition team said. “We like to feel that science and exploration has brought about this change, making the world less scary and more wondrous with each new thing we learn.” 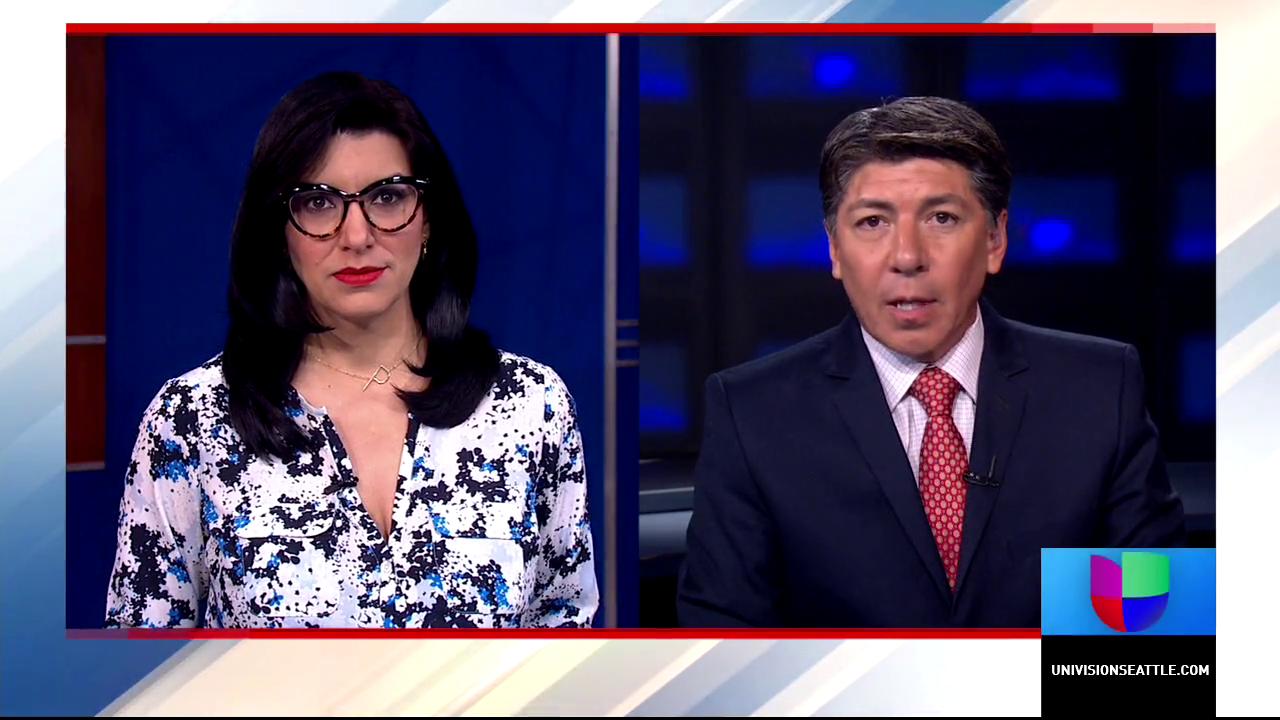 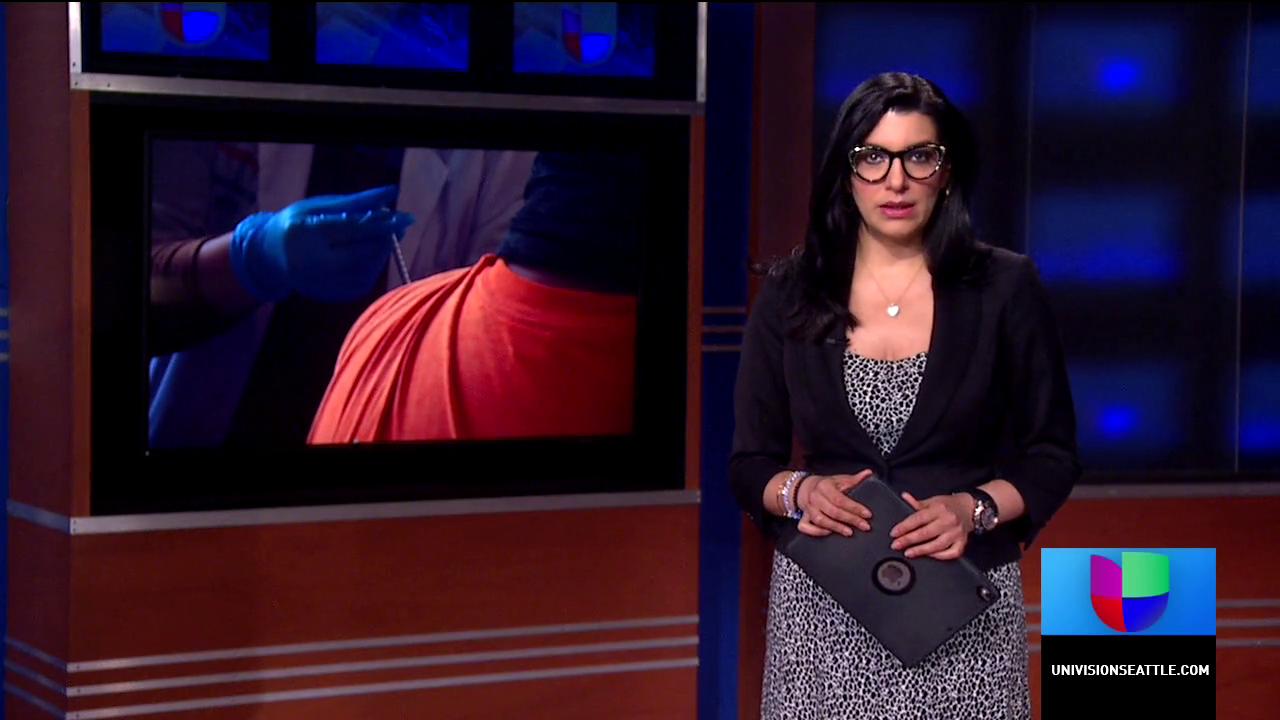