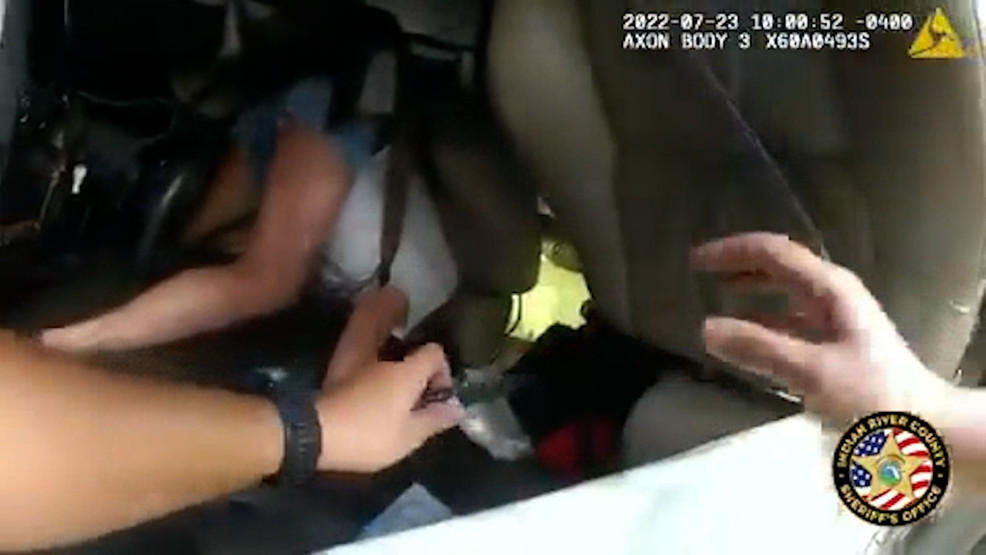 A Florida woman was rescued after a roll-over crash left her vehicle upside down in a canal.

The Indian River Sheriff's Office shared the bodycam video of the daring rescue after deputies responded to the crash off of 57th Street on Saturday, July 23.

The woman was the only occupant and was suspended upside down by her seatbelt, according to officials. During the rescue, her face became submerged in water.

First responders were able to cut the woman free from her seatbelt and pull her free from the canal.

She was airlifted to Lawnwood Trauma Center in Fort Pierce, Fla., and is expected to survive.