Distraught woman appeals to US after airstrike in Syria 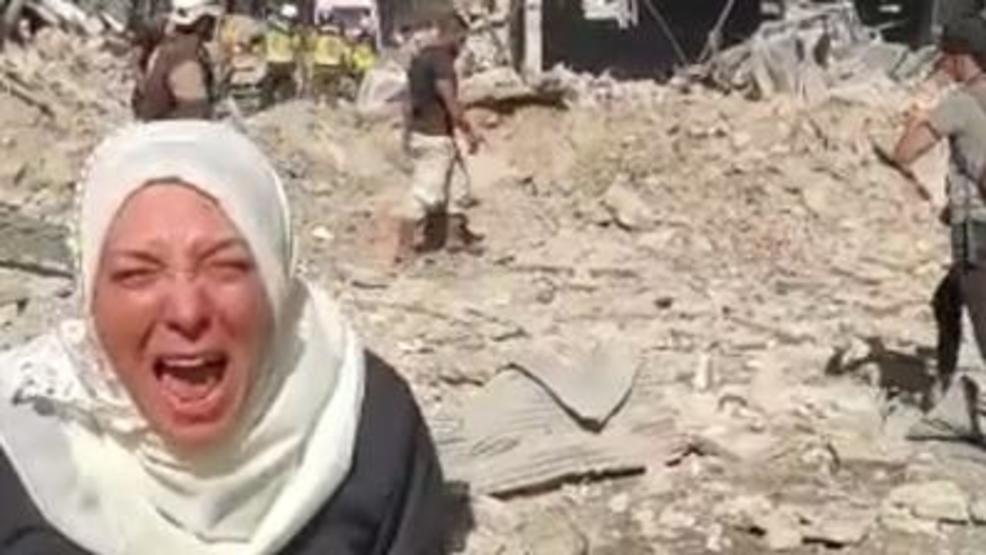 'We Are Getting Killed ... Mr Trump, Please Stop This!' Distraught Woman Appeals to US After Idlib Airstrike (MMC via Storyful)

IDLIB, Syria (STORYFUL) - More than a dozen people were killed in airstrikes in Idlib province on Monday, July 22, according to the Syrian Observatory for Human Rights.

The UK-based war-monitoring group said 19 people had been killed and more than 45 injured in the rebel-held northwestern city of Maarat al-Numan.

This footage shows Rania Kisar, an American woman and anti-government activist who runs a social justice organization, appealing to US President Donald Trump from Maarat al-Numan.

Editor's Note: This story has been updated. A previous version of the story did not state that the woman in the footage is an activist and did not provide information about her identity. 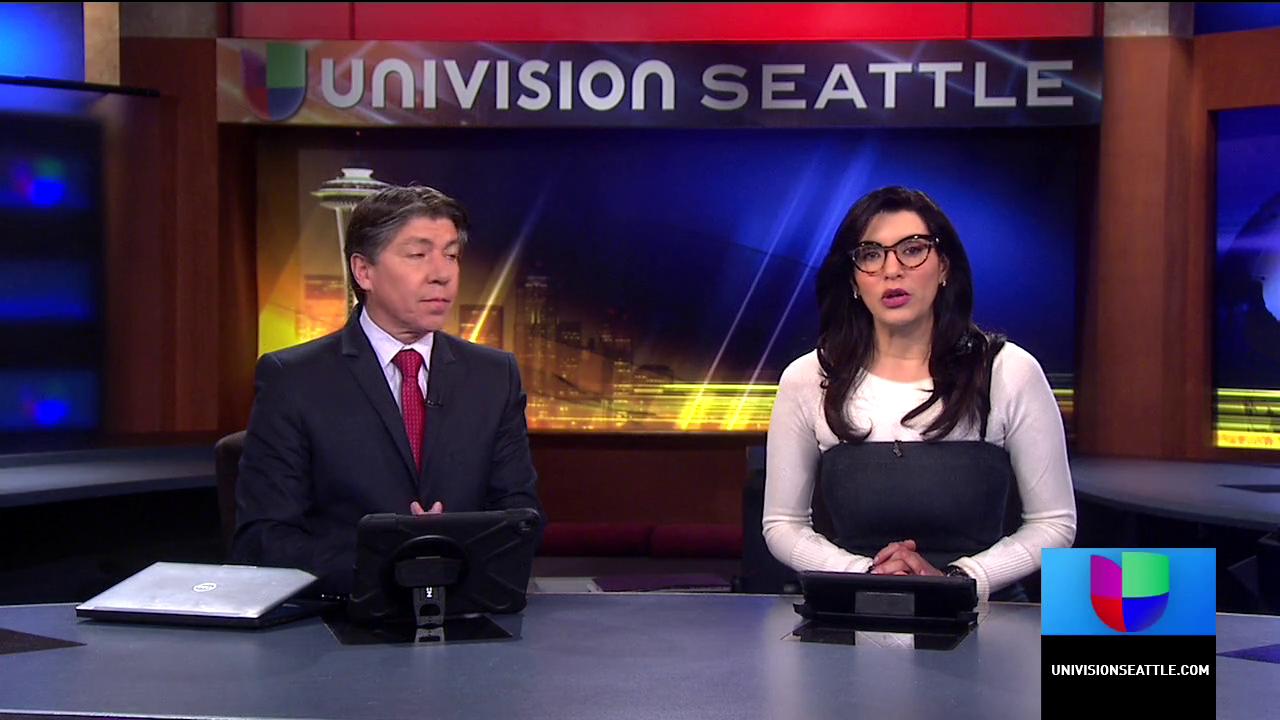 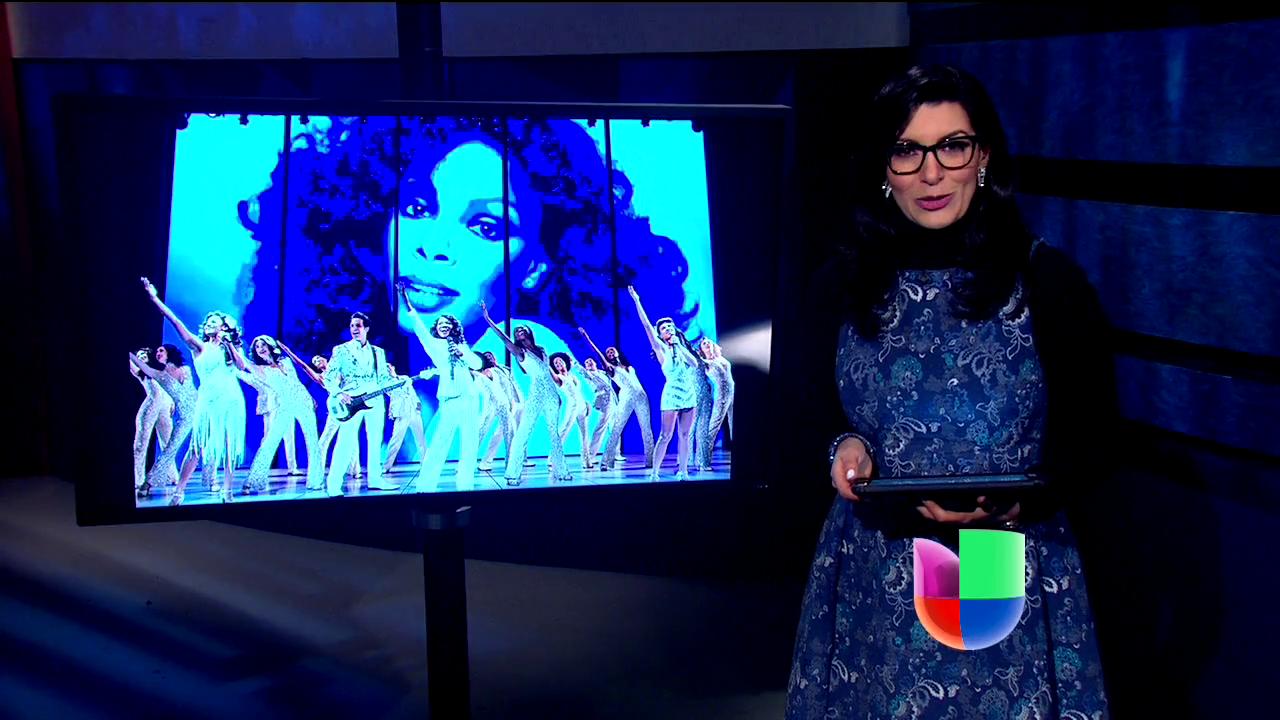 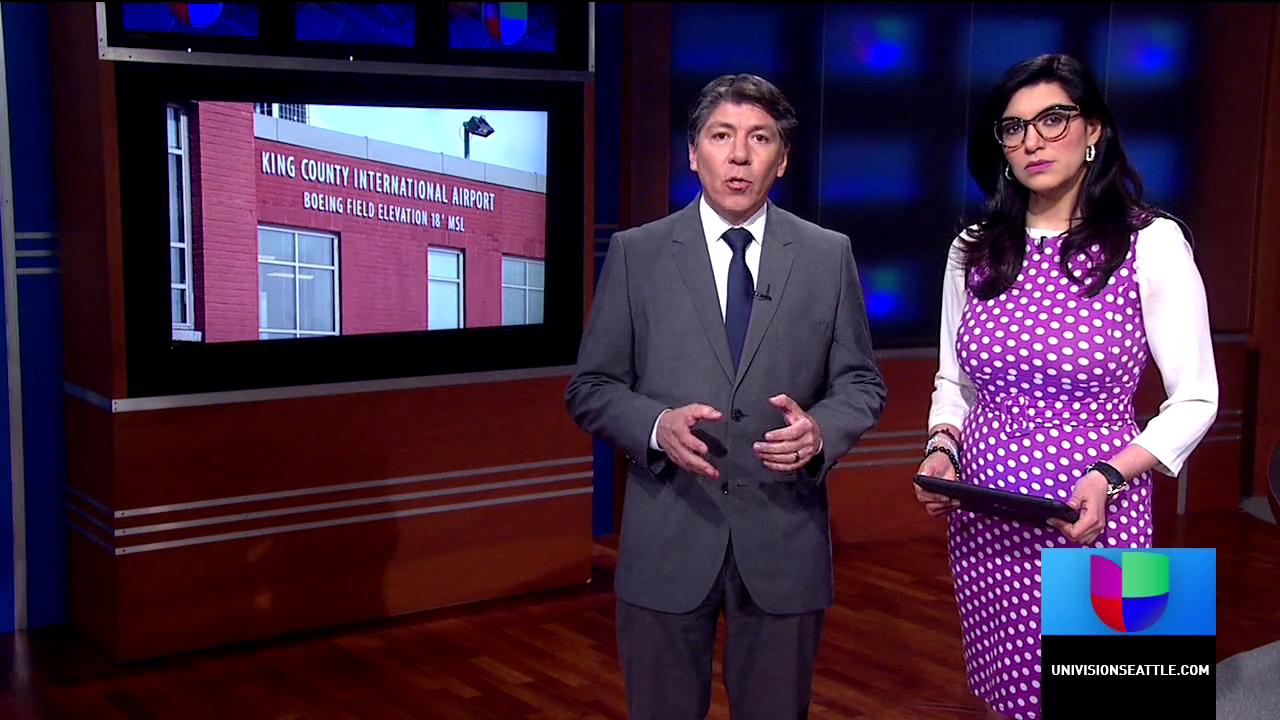 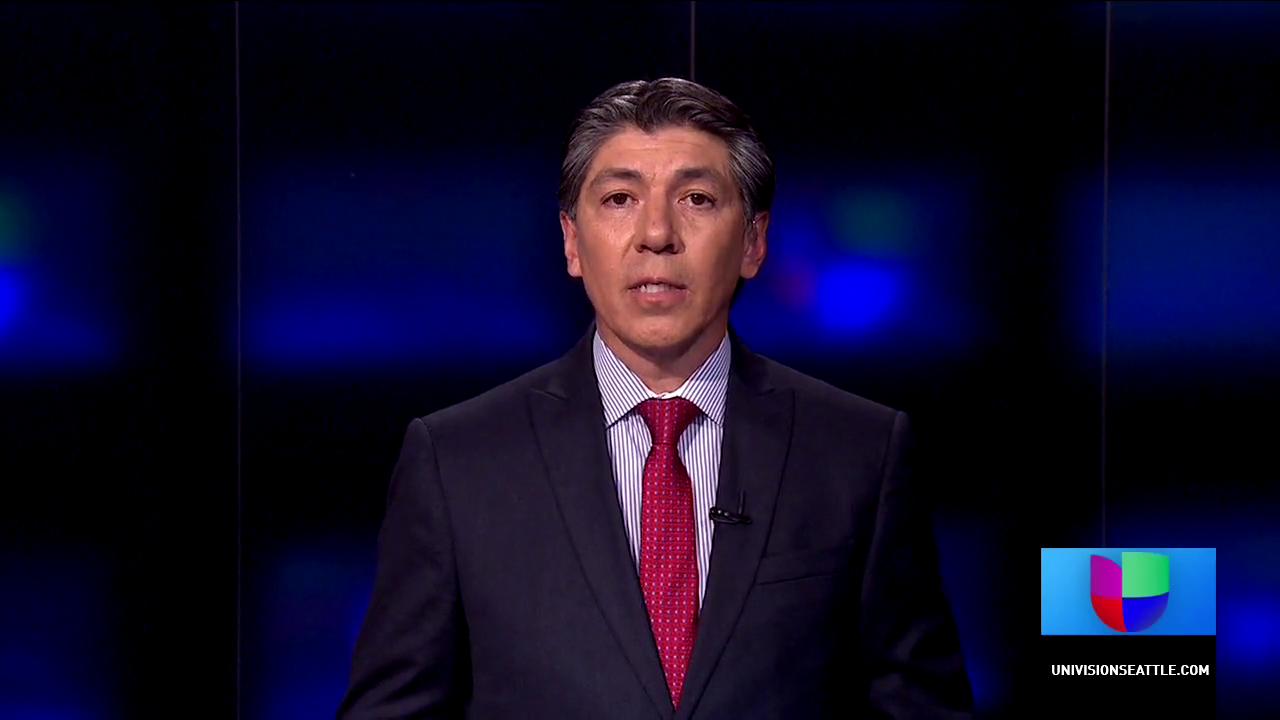 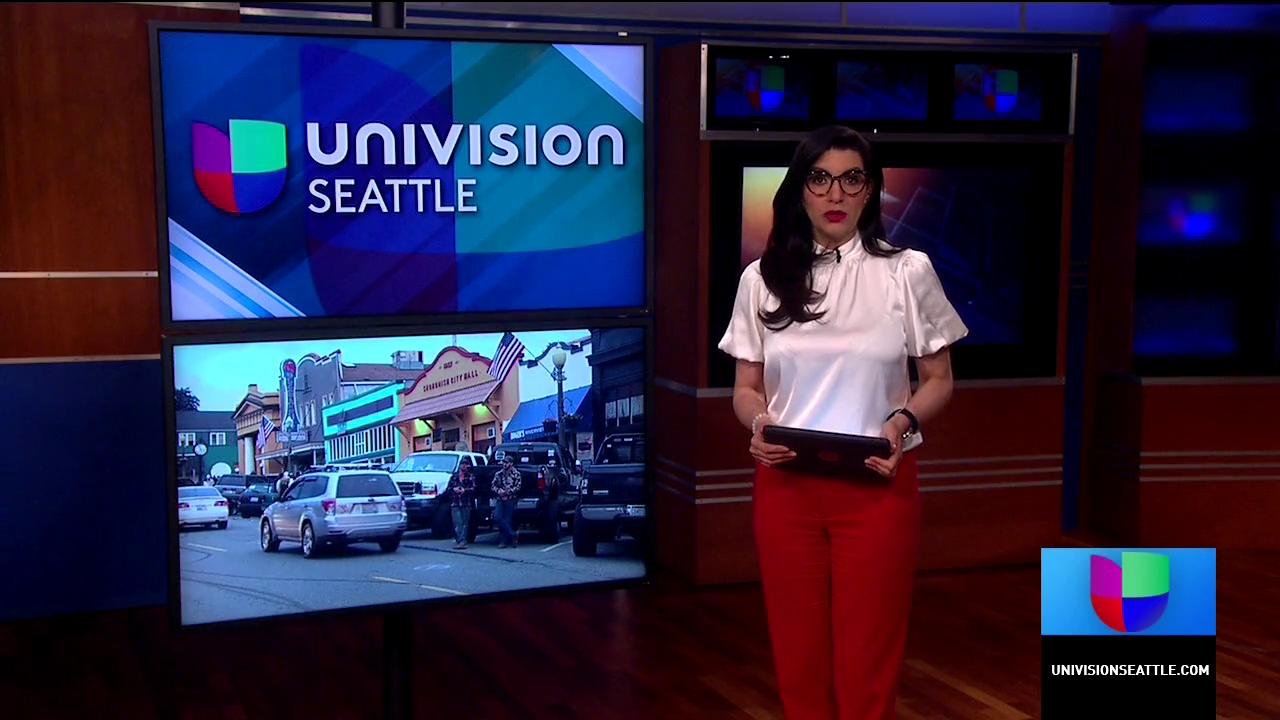 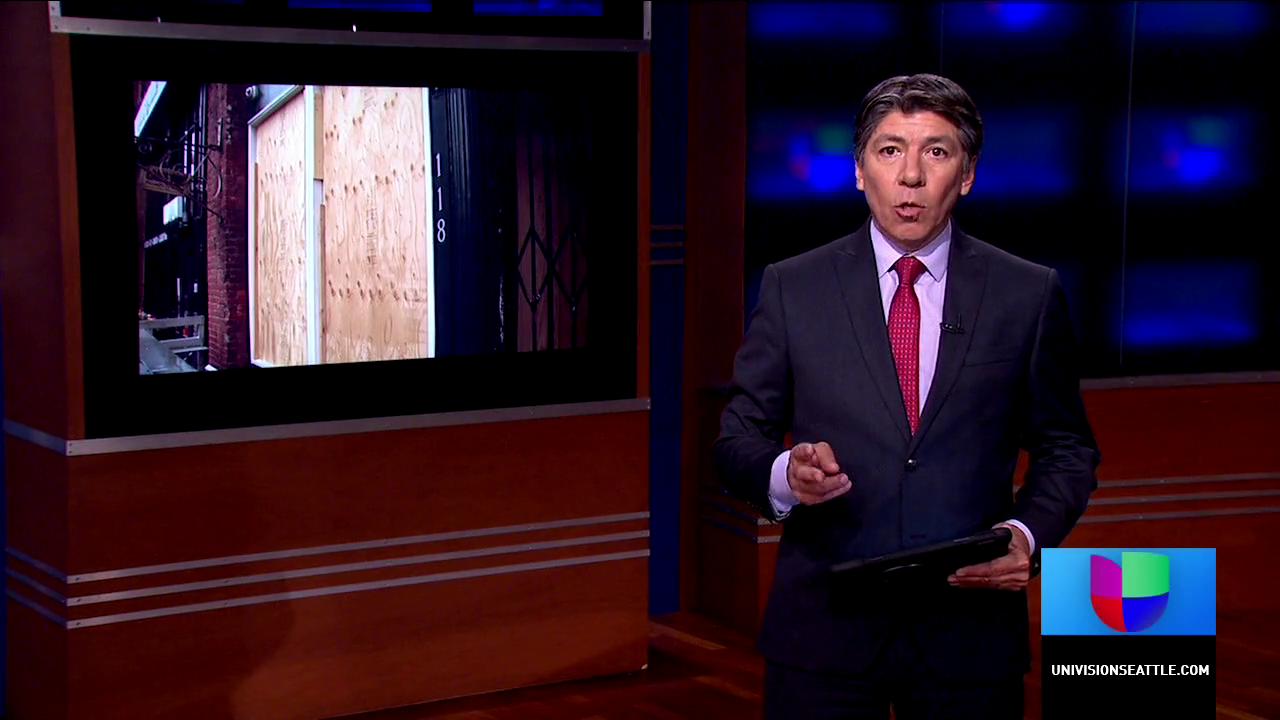 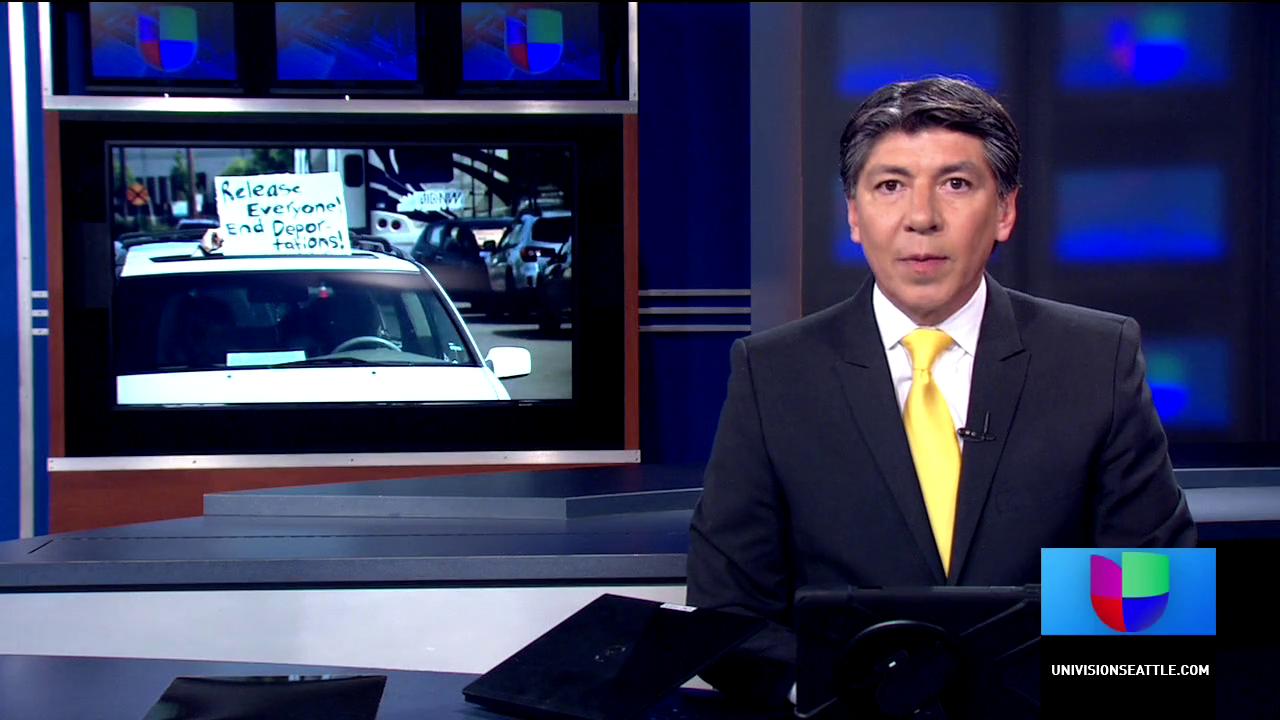