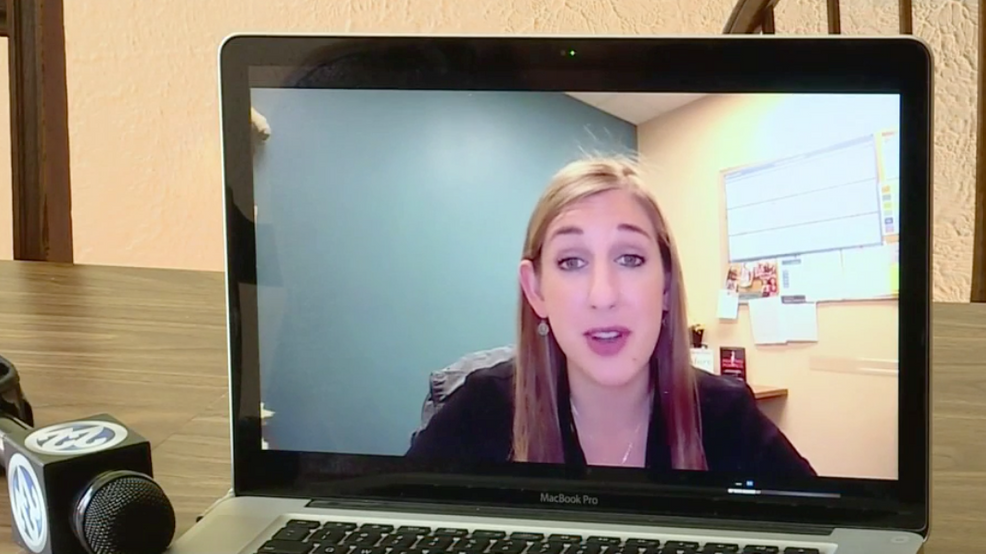 A Michigan Supreme Court ruling that came down Friday is causing confusion.

We spoke to the Berrien County Health Department about how businesses should handle that news.

Leaders with the Berrien County Health Department say — despite that ruling — the pandemic is in full swing. They say now is not the time for businesses to be relaxing their safety protocols.

“Just because of the Supreme Court ruling, it does not change the importance of the public health actions that our residents have been taking for many months now," said Gillian Conrad.

"We do know that many of these executive orders have helped tremendously to make sure that Michigan has been a state that has fared very well."

Conrad pointed to Wisconsin, which overturned its governor’s ability to enforce executive orders back in May.

"Wisconsin right now is one of the nation's hotspots," said Conrad. "They have a percent positivity over 20% across the state."

But what Michigan’s Supreme Court ruling means for businesses in our area is still unclear.

Whitmer claims she has 21 days to appeal and that her orders stand during that time.

"We will be in consultation with our state department of health as well as our legal counsel here in Berrien County," said Conrad.

We spoke to a few businesses in Niles today. None wanted to go on camera, but most said they were going to stick to the protocols they’d been following for the last couple months.

One said she’d let her clients decide how many safety precautions they wanted to take.

But Conrad says her department has ways of keeping safety protocols in effect.

"Local health officers do have powers to put into effect local orders that would require many of these things, and that’s something that’s definitely being considered by our department at this time."

But the only way to keep them that way is to be vigilant about things like mask wearing and isolating when sick. 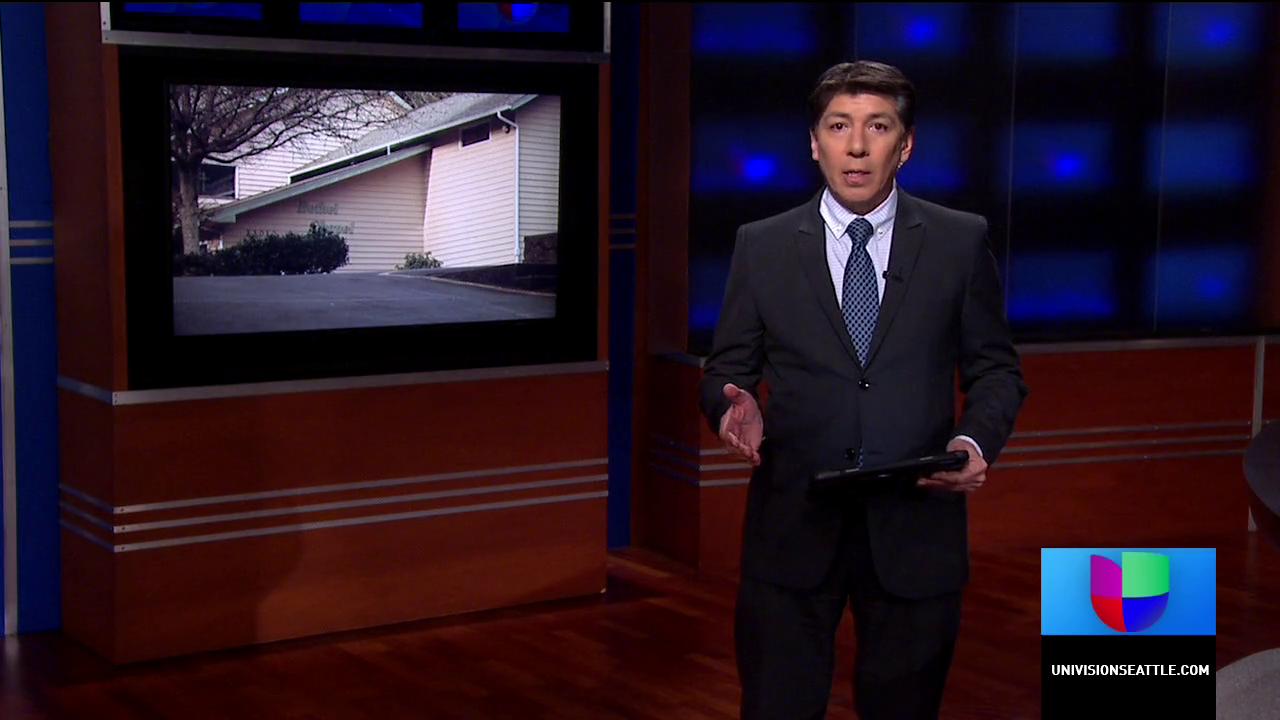 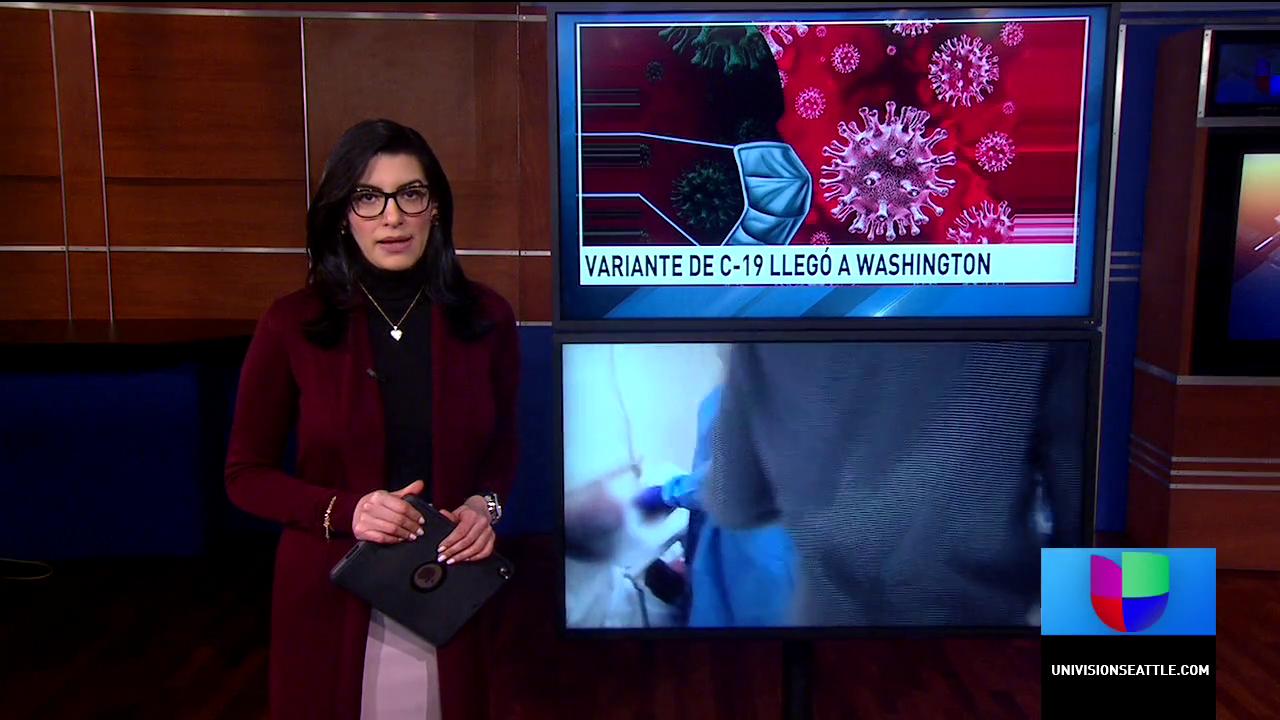 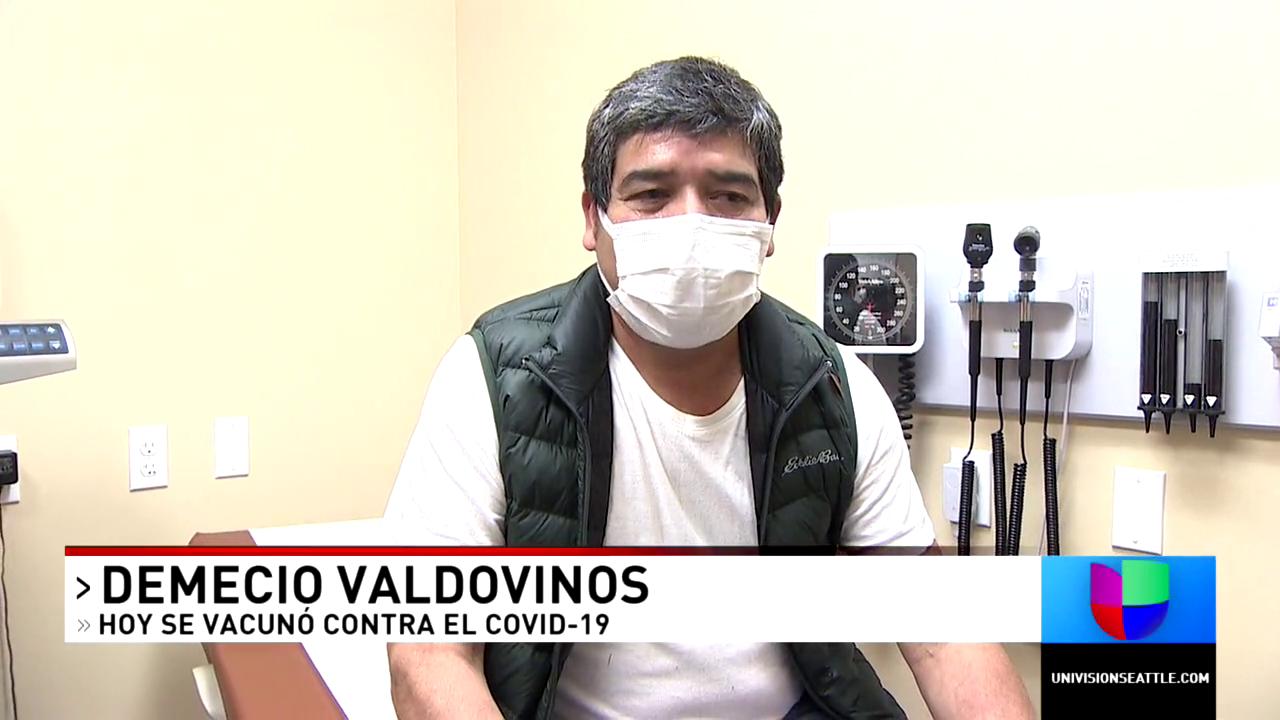 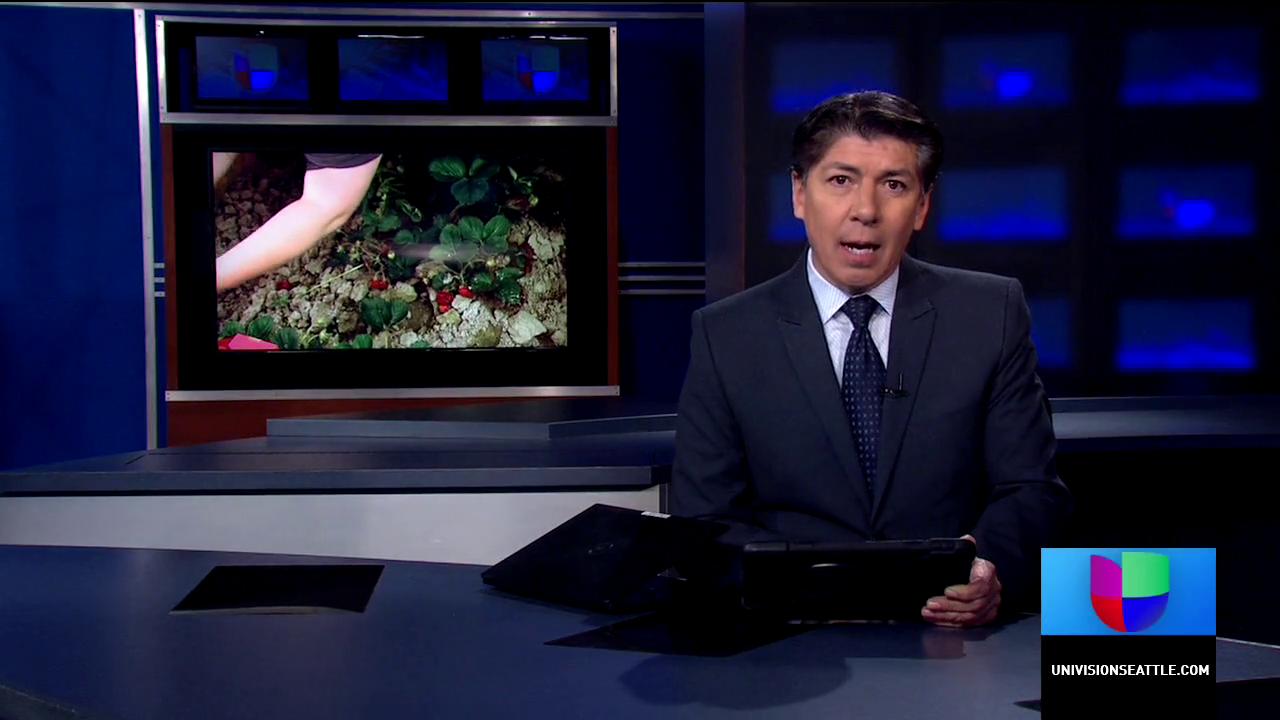 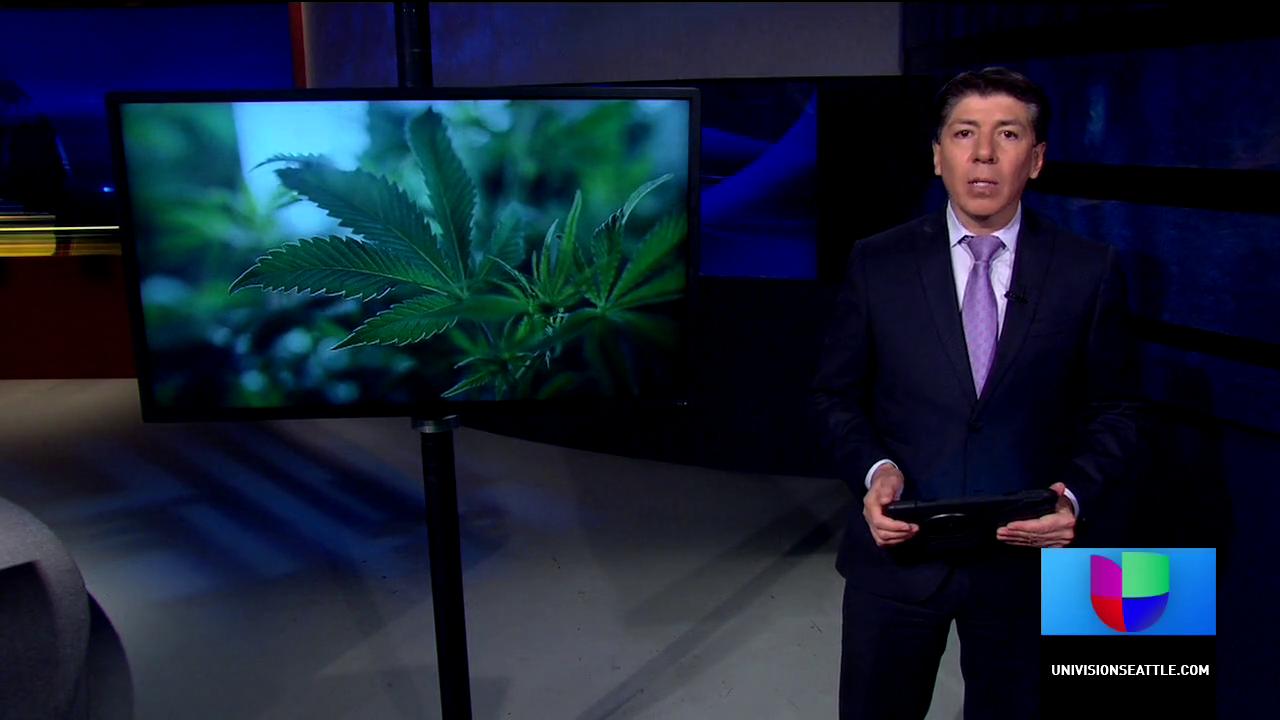 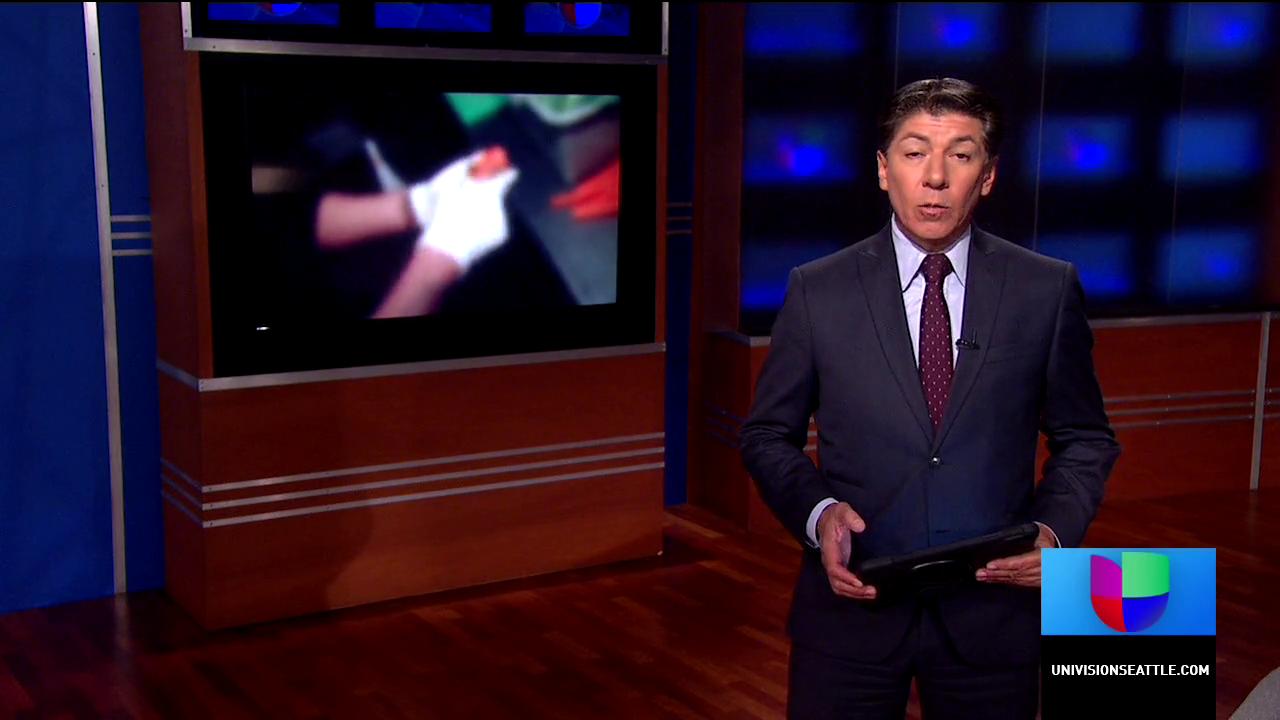