California cops embrace stereotype as they practice for donut-eating contest 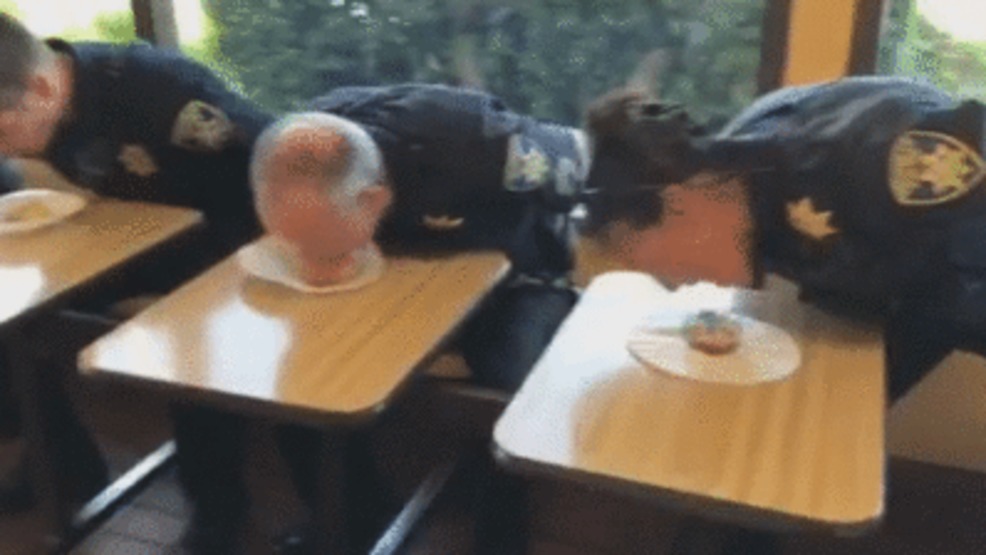 VACAVILLE, Calif. (STORYFUL) -- Police officers in California embraced a certain stereotype associated with their profession as they trained for a donut-eating contest, scheduled for July 20th.

Footage from the Vacaville Police Department shows a number of officers attempting to gobble up donuts (without using their hands) at record speed.

The training session was in preparation for a community event organized by the department. 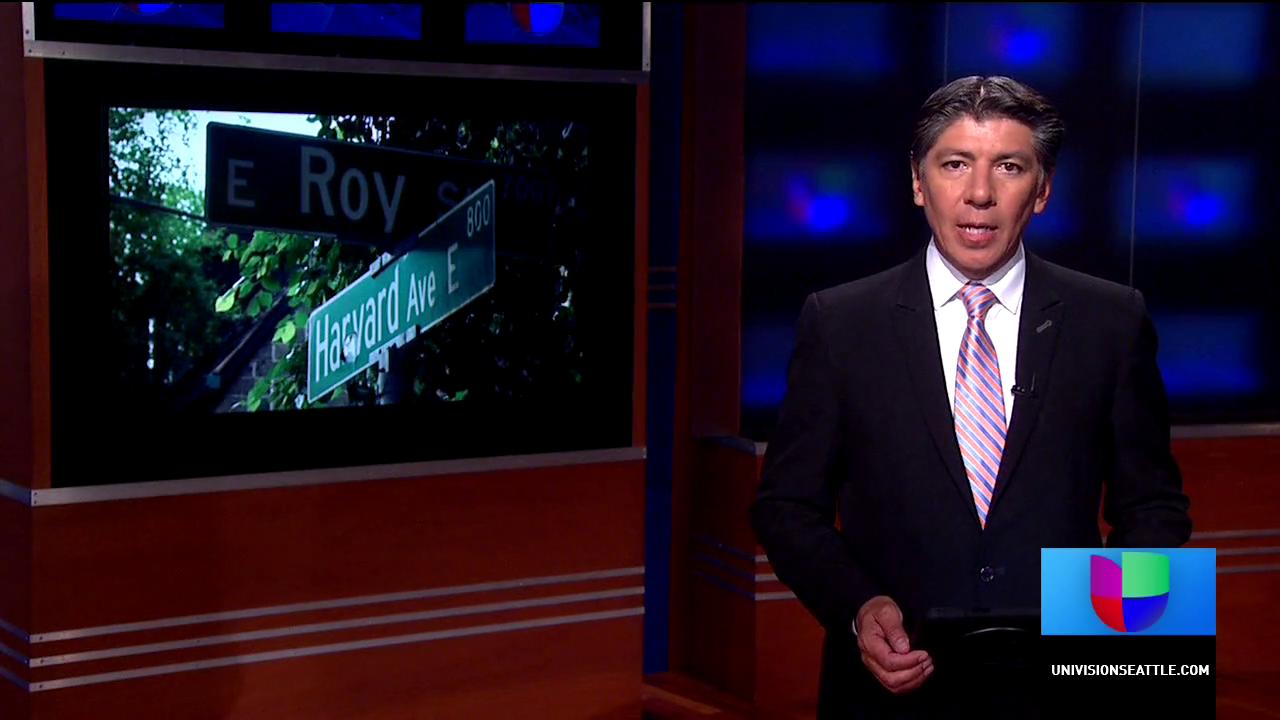