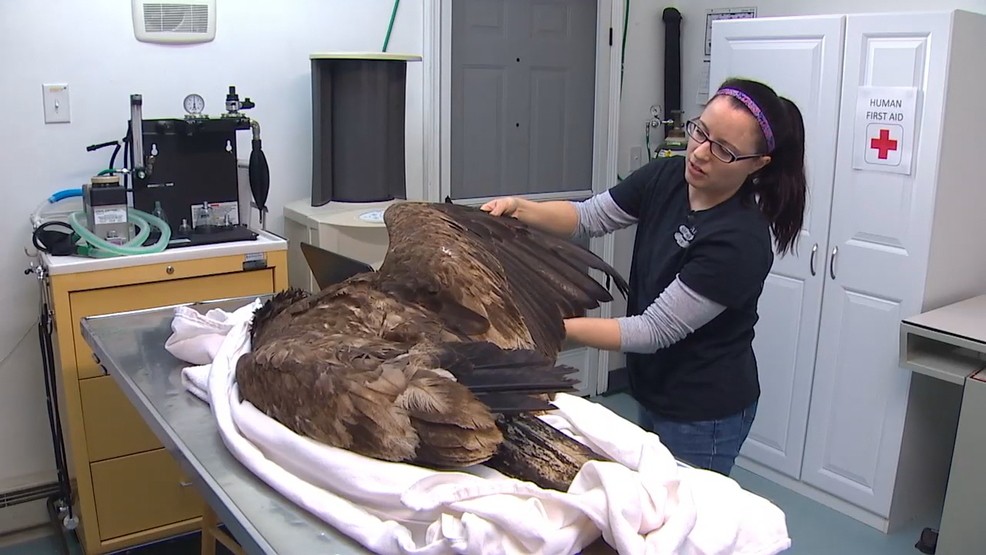 ARLINGTON, Wash. (KOMO) -- A bald eagle died overnight after being found shot Wednesday near Snohomish, according to the Sarvey Wildlife Care Center.

The center, which rescues and treats native wildlife, is offering a $1,000 reward for information leading to the successful prosecution of the person who did this. A veteran in Shelton agreed to match the reward Thursday afternoon, bringing the total to $2,000.

“Somebody knows something, so we would sure like to help,” Sarvey Executive Director Suzanne West said. “Shooting a bald eagle makes absolutely no sense. It’s a completely senseless crime.”

The center received a call Wednesday from someone who said they heard shots fired and saw a bald eagle fall to the ground.

The incident reportedly happened about 11:30 a.m. Wednesday near Roosevelt Road and U.S. Route 2 between Monroe and Snohomish.

Staff were able to find the eagle and take it back to their facility for medical care. The eagle later died overnight from internal injuries.

Staff confirmed the eagle was shot and that one pellet was still embedded in the eagle's body. They believe the shooter used a shotgun.

Washington’s Department of Fish & Wildlife says they don’t have any strong leads right now and are hoping for tips from the public.

Killing a bald eagle is a state and federal crime which can carry a $10,000 fine and up to a year in jail, according to the U.S. Department of Fish & Wildlife. 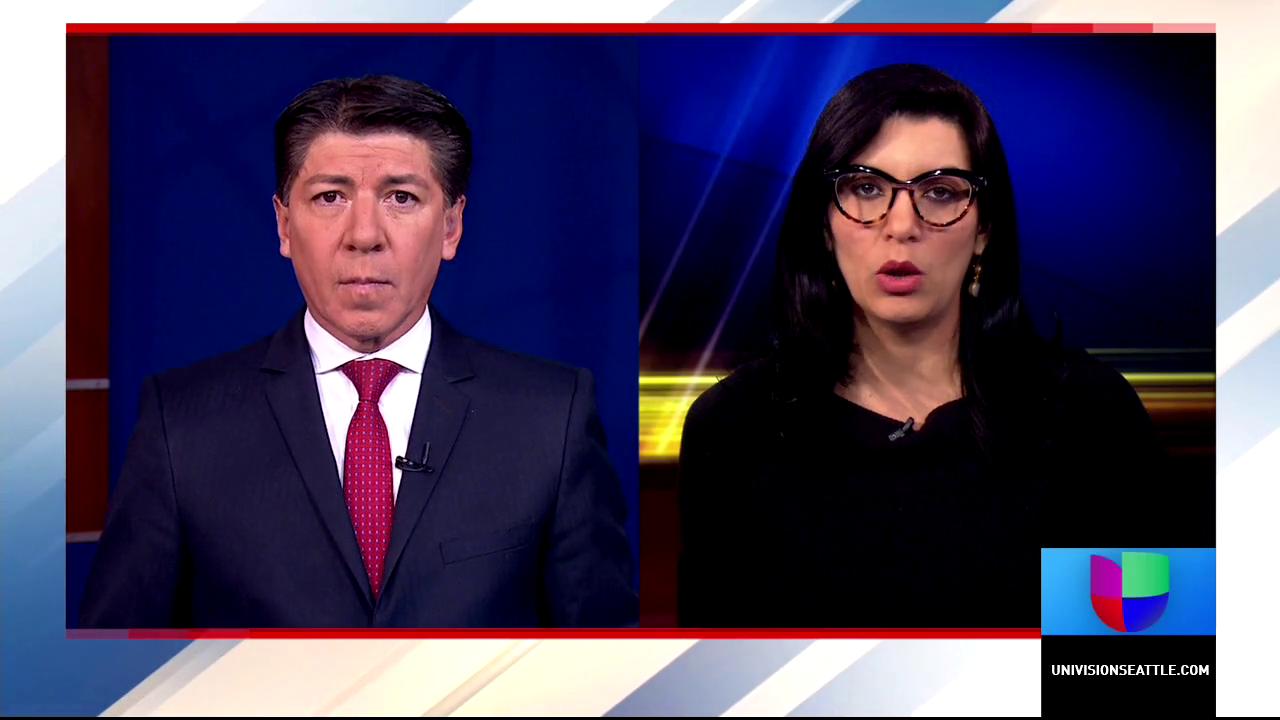 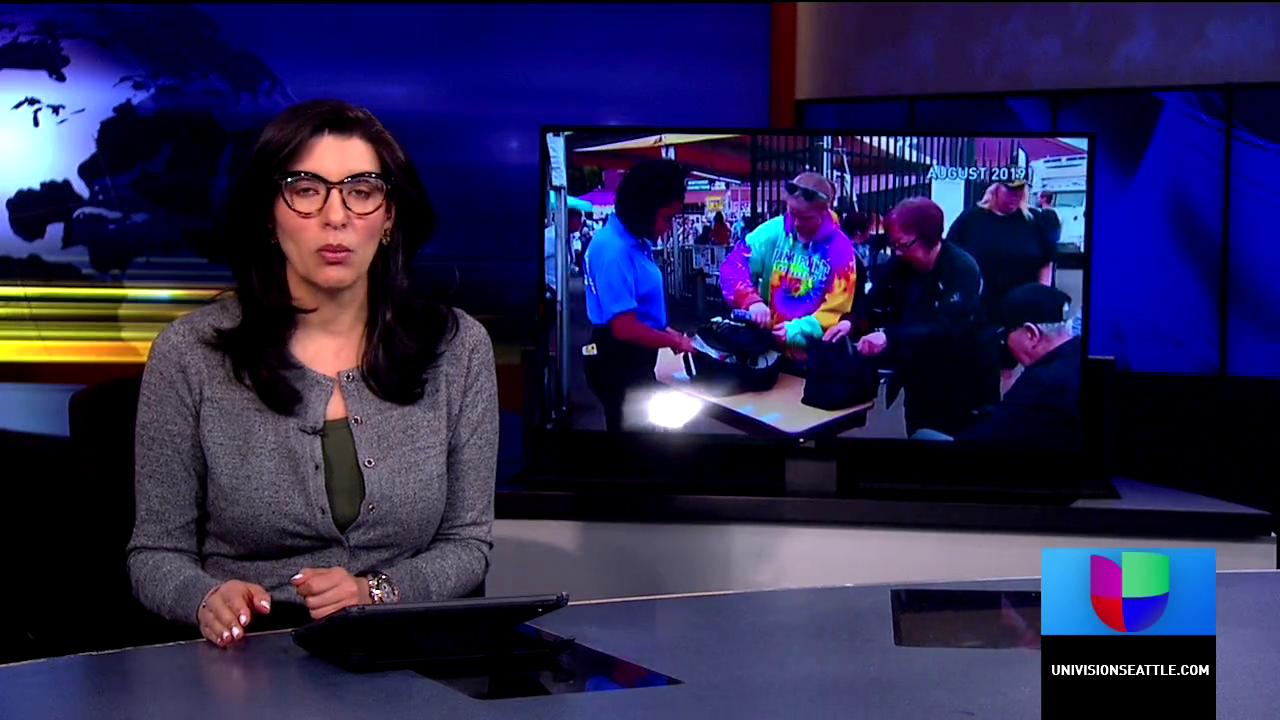 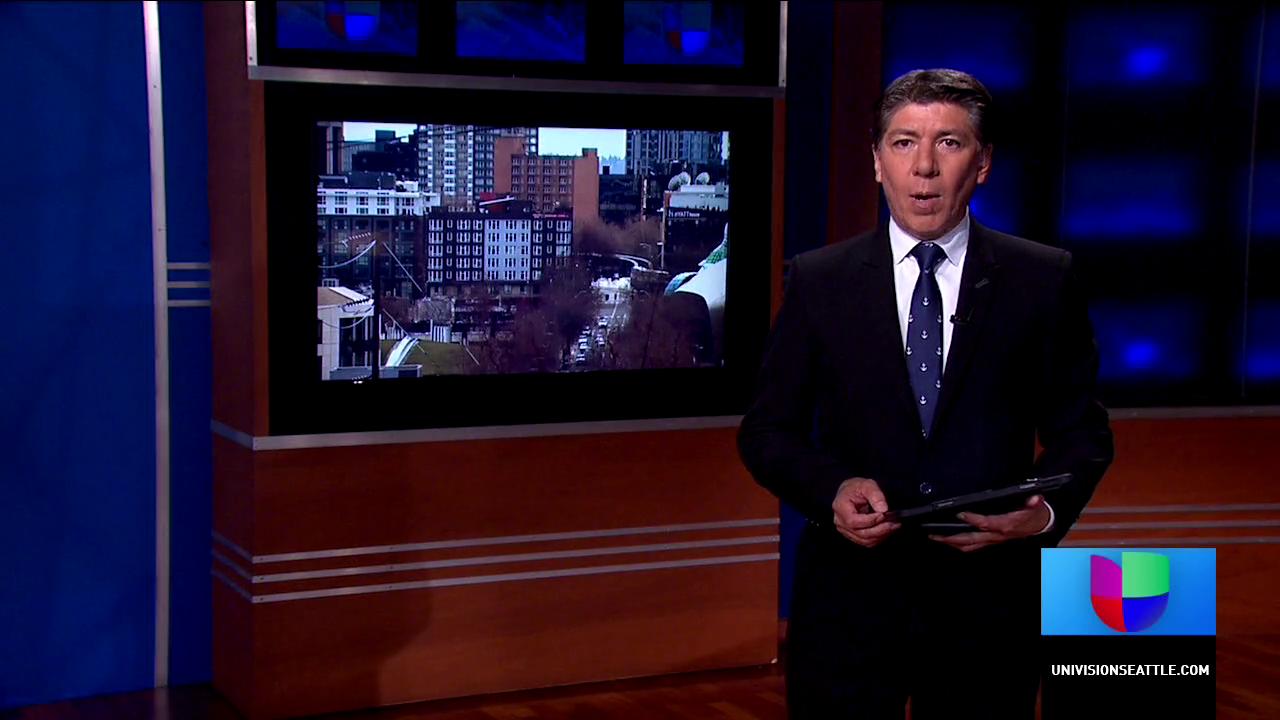 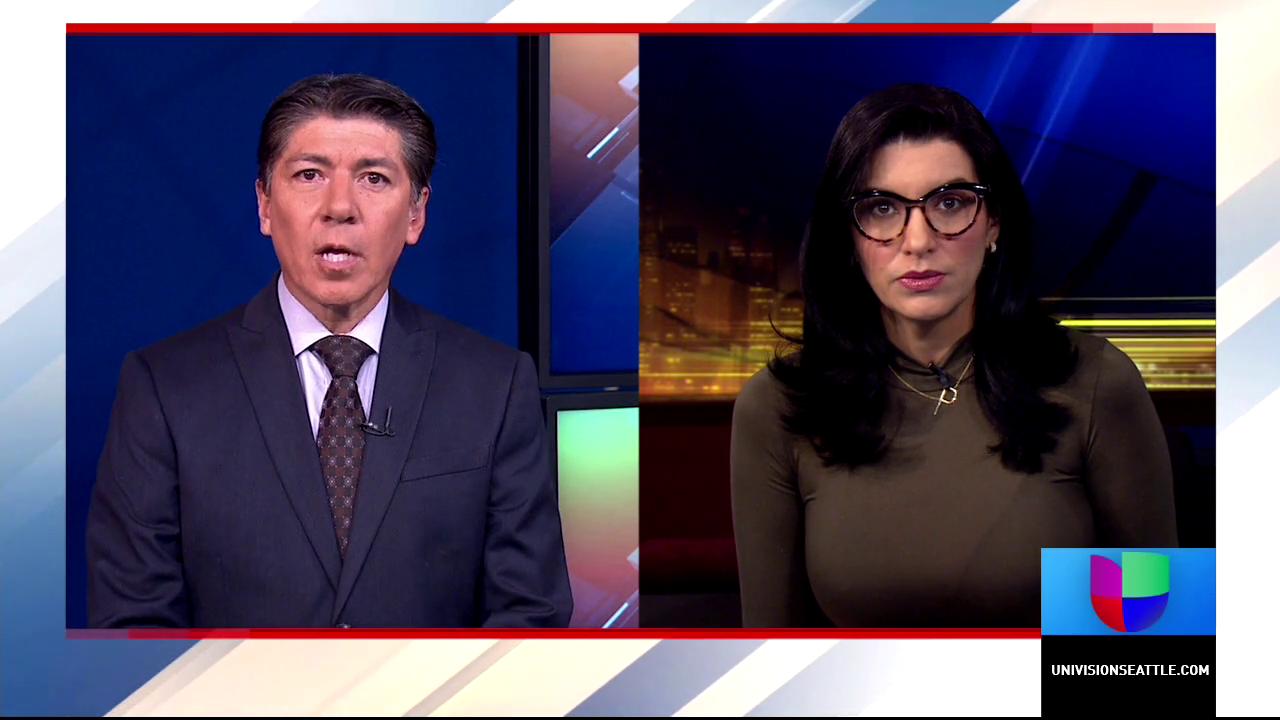 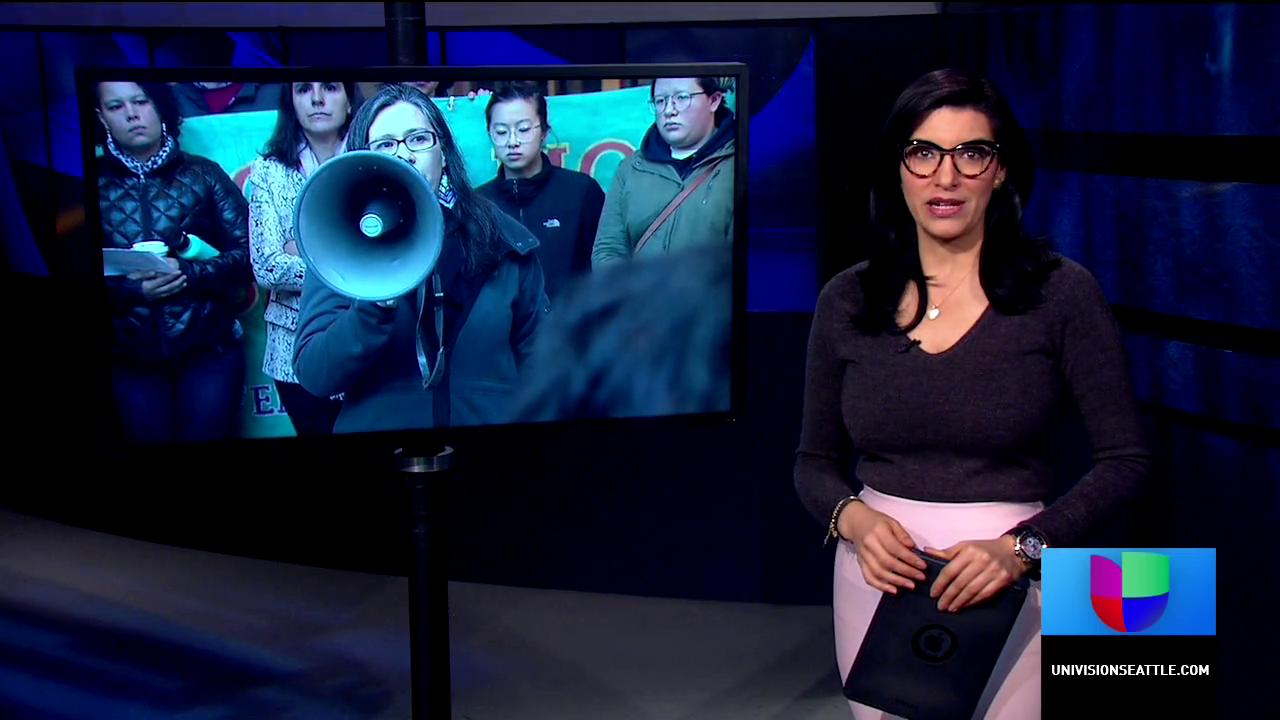