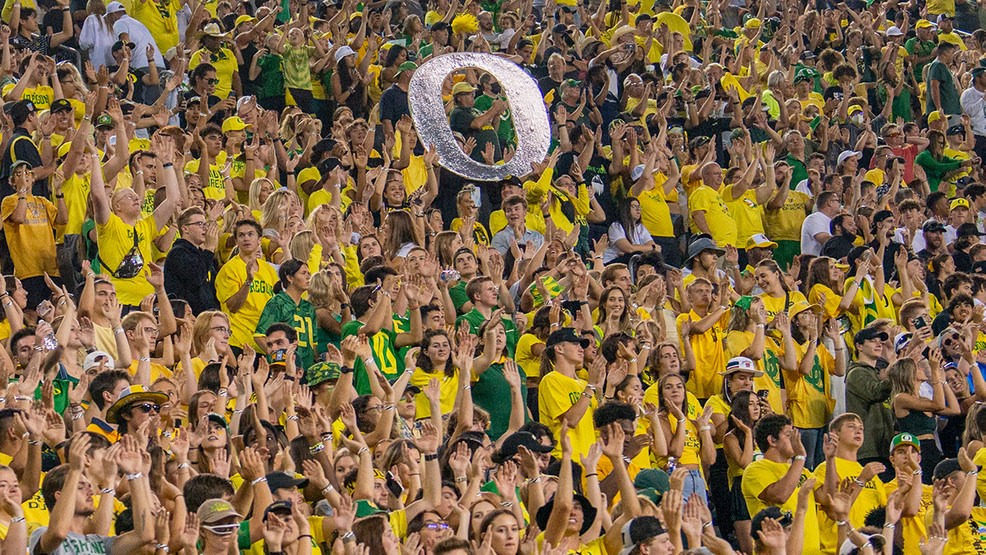 The fans dance to the song Shout as a tradition in every home game between the third and fourth quarters. The Oregon Ducks beat the Eastern Washington Eagles 70-14 in the football season home opener at Autzen Stadium in Eugene, Ore., on Saturday, Sept. 10, 2022. Photo by Kevin Neri

The University of Oregon has apologized to Brigham Young University for the actions of some students during Saturday’s football game at Autzen Stadium.

The University of Oregon posted a statement on Twitter that reads:

“The University of Oregon sincerely apologizes for an offensive and disgraceful chant coming from the student section during yesterday’s game against Brigham Young University. These types of actions go against everything the university stands for, and it goes against the spirit of competition. We can and will do better as a campus community that has no place for hate, bias or bigotry.”

The "Oregon Pit Crew” which is listed as the official student section of the University of Oregon also posted an apology on their Twitter account Saturday night.

“To all @BYUfootball fans in attendance at todays game we would like to apologize for the actions of the students in attendance. We do not condone or support any hateful speech directed towards one’s religion and are ashamed of those who participated.”

After both apologies were posted online, Governor Cox retweeted each statement and posted a heart and fist bump emoji. According to several media reports, several Oregon players are Mormon as well.

The Governors statement reads "In Oregon, we strive to be a welcoming, inclusive state to all, regardless of race, religion, gender, or background. Our state and nation have an ugly history of discrimination and bigotry. The chant at yesterday's Oregon-BYU game was unacceptable. We must do better." 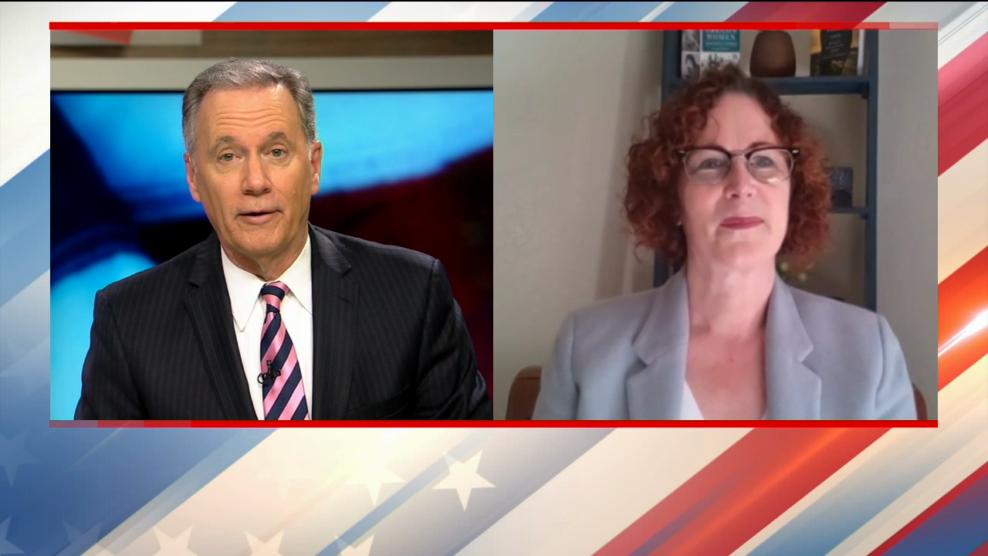