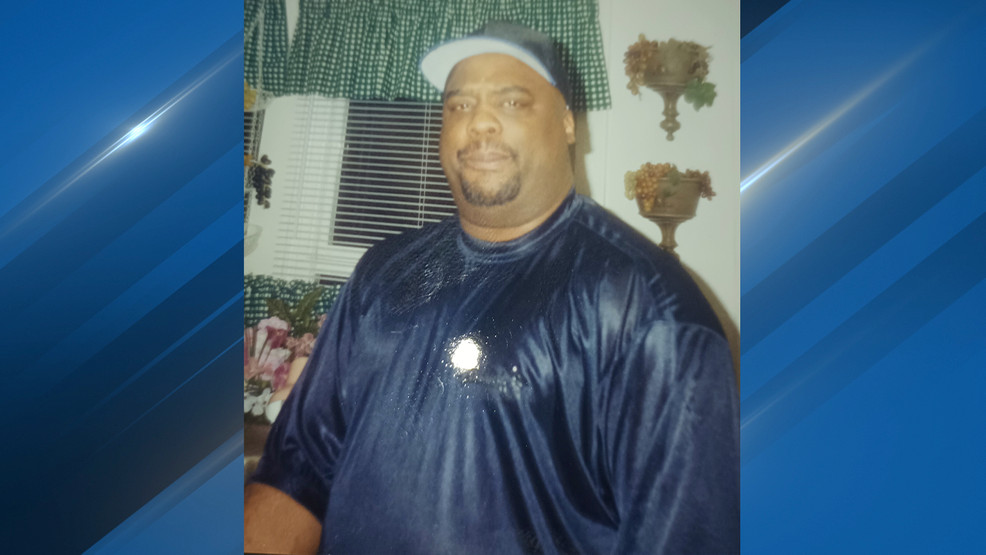 Police have identified the person who was fatally stabbed in downtown Portland last Friday night as a 53-year-old Portland man.

The Medical Examiner’s Office ruled Mark Anthony Davis died from a stab wound, and that his death was a homicide.

The stabbing happened shortly after 8:30 p.m. Friday, September 30 near the intersection of Broadway and Couch Streets in Portland’s Old Town District.

Officers arrested Kalil Ford, 20, as a suspect in Davis’ killing.

Portland police have launched an internal investigation into why the suspect was released from jail after he was accused of assault two days earlier.

New court documents reveal Ford attacked a woman in the Pearl District on Sept. 28 and police failed to get video evidence that could have kept him in jail. KATU's news partners at Willamette Week have more on the story here. 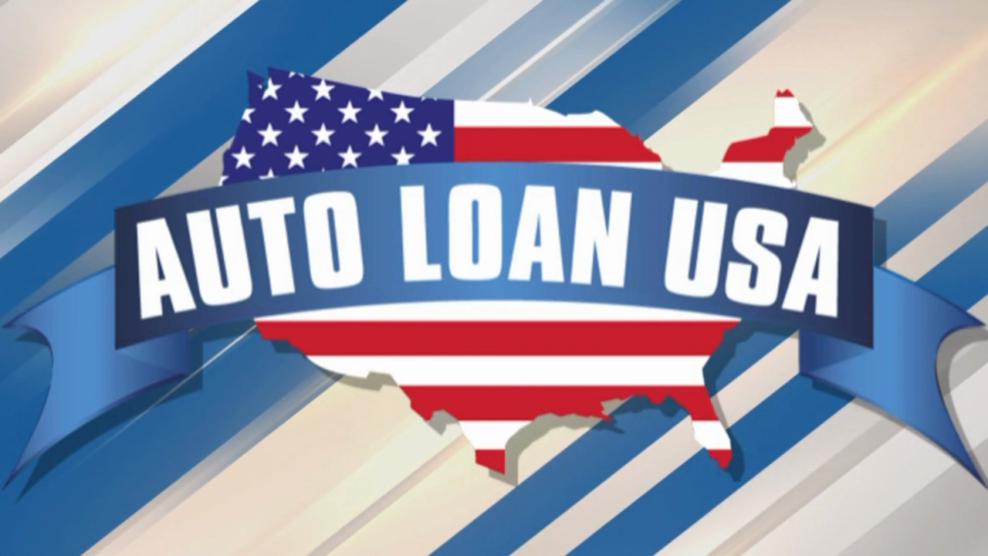