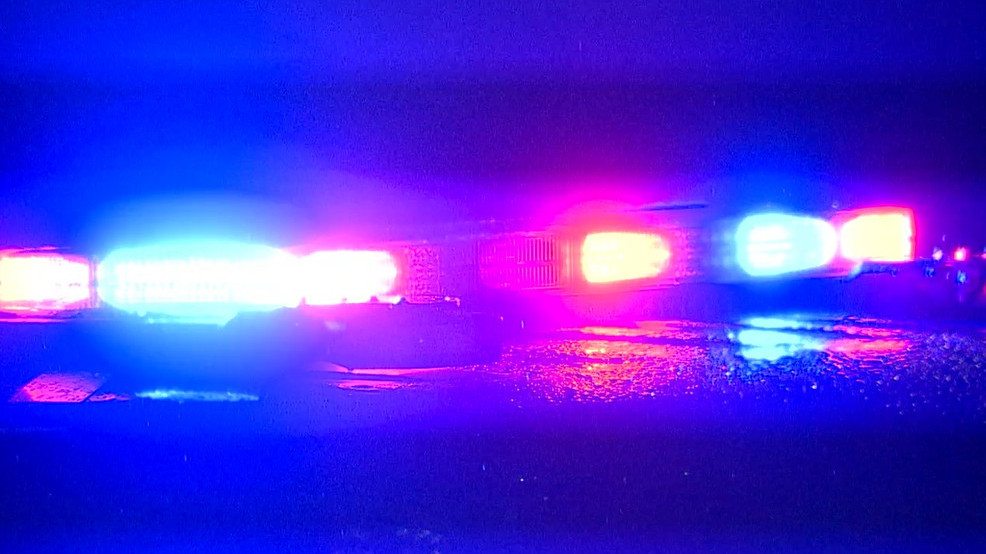 Authorities have identified the pilot and second victim in Thursday’s plane crash in Franklin County, Idaho.

63-year-old Jerry N. Troland from Vale, Oregon was piloting the plane, and his wife, 68-year-old Margaret R. Troland was the only passenger.

Officials say the couple was making several cross-country flights. At the time of the crash, they were flying from Boise, Idaho to Rock Springs, Wyoming.

In an updated post on the Franklin County Sheriff’s Facebook page, Sheriff David Fryar said “All investigators are or have been to the crash scene. Our investigation and recovery are completed. As Sheriff of Franklin County, I want to personally thank all that assisted with the searching and recovery operation. Many put their own safety and time aside and gave many hours. This was a hard event to get through. Once again we send our sincere condolences to the family and friends of the Trolard's.”