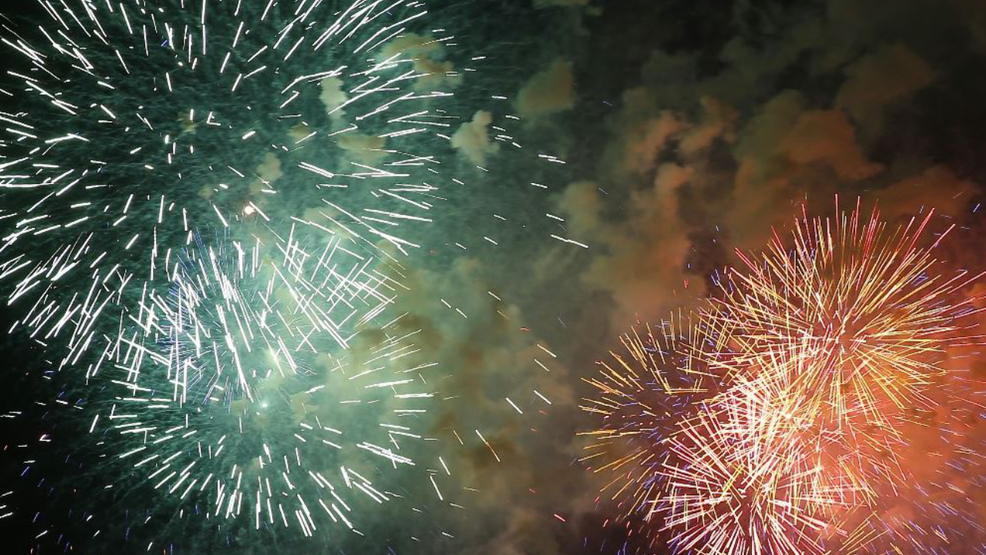 With restrictions now lifted across Washington, several cities are holding events for the 4th of July. The state is experiencing extremely dry conditions and many cities and counties have local ordinances that prohibit the use of personal fireworks. Before to check your cities' laws before setting off fireworks this weekend.

Fireworks will go off at approximately 10:05 p.m. on July 4 from the Downtown area and last for 15-17 minutes. There are no events planned before the fireworks.

Firework display at Quake Park at 10:00 p.m. on July 4. The 4th of July parade has been cancelled.

4th of July celebrations in Carnation

Carnation's 4th of July celebrations include a live concert at Tolt Commons. The fireworks show has been cancelled because of dry conditions and wildfire concerns.

Edmond's 4th of July celebrations include a parade through downtown Edmonds, followed by a fireworks display that starts at 10 p.m. at Civic Field.

On July 3, Lacey is holding a drive-up fireworks show at 10 p.m. at Chinook Middle School.

On July 3, Puyallup is holding a fireworks celebration at the Washington State Fairgrounds. The fireworks display starts at 10:15 p.m.