Clinton, Trump come out of Super Tuesday on top 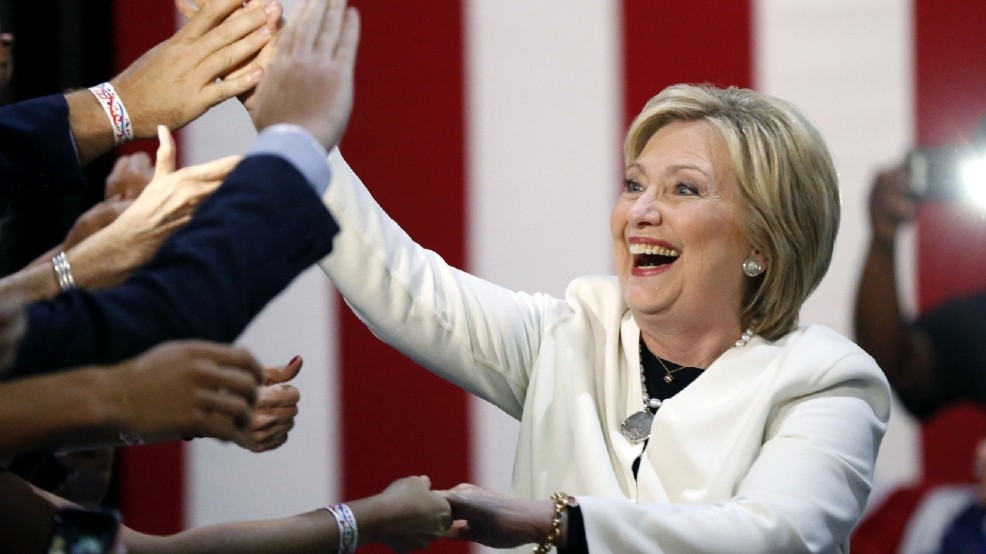 Democrat Hillary Clinton and Republican Donald Trump scored delegate-rich Super Tuesday victories across the nation as they bid for clearer sailing in a tempest-tossed campaign for the presidential nominations.

Voters in a dozen states put their imprint on the race, and in the bulk of contests rewarded the national front-runners, stretching their leads in delegates needed to clinch the nomination.

Democratic Sen. Bernie Sanders of Vermont scored late-night victories in Colorado and Minnesota, building on wins in Oklahoma and his home state earlier in the night. But he failed to extend his support beyond the younger, white voters that have spurred his challenge against Clinton, still a heavy favorite.

Republicans in the main advanced Trump's ambitions. But Ted Cruz won Oklahoma as well as his home state, Texas, and Marco Rubio, the long-promising but underachieving mainstream hope of the Republican Party, won Minnesota for his first victory of the 2016 campaign.

A look at biggest day in the calendar of presidential primaries and caucuses.

With some races still unsettled, Clinton won Alabama, Tennessee, Georgia, Virginia, Texas, Massachusetts and Arkansas, the state her husband, Bill, served as governor on his way to the presidency.

Clinton dominated again with older people and cut into Sanders' support among the 30-to-44 crowd. Sanders had a clear advantage with only one age group: his devoted under-30 followers.

Trump and his rebel yell against the status quo attracted nearly two-thirds of voters looking to install an outsider in the White House. Those who cared more about political experience split about evenly between first-term Sens. Rubio and Cruz, according to early results of exit polls.

With results still coming in, Trump had won at least 139 Super Tuesday delegates, while Cruz picked up at least 52. Overall, Trump leads the Republican field with 221 delegates. It takes 1,237 delegates to win the GOP nomination.

Clinton has won at least 10 states since the nomination contests began, with Sanders victorious in at least five.

Among Democrats, Trump has won at least nine states, with three for Cruz and one for Rubio.

For all the endorsements, money and attention rallied behind Rubio as the GOP's only hope to stop Trump, he had yet to win a state before Tuesday and he remains short on time to stage a turnaround.

His home state will be a battleground royale on March 15, with part-time Floridian Trump running hard to knock him out of the race and avenge the lacerating taunts coming almost constantly from the senator since the last debate.

But Republican voters were more divided on another of his contentious ideas, to deport all people who are in the U.S. illegally. The proposal won majority support only in Alabama, among seven states where that question was asked of GOP voters.

"Ultimately, if we have to elect someone who is borderline crazy to get people to understand what's going on, then that's what we have to do." Tyler Murphy, 26, of Boston, explaining his vote for Trump in the Republican contest. His backup choice was Clinton, a Democrat.

"I'm so appalled at the choices." Gillian Gattie, 72, also of Boston. After 2008 and 2012 votes for Barack Obama, she was voting this time in the GOP race, for Ohio Gov. John Kasich.

"I stood in line for six hours the other day at a Trump rally because to me he's just the man. He is the one that is going to make the country great again." Jeanie Lindsey, in Helena, Alabama.

Immigration policy, the swollen U.S. debt, the uneven spread of wealth and hard questions about how to approach the Islamic State, terrorism and civil liberties are all in play for voters.

So is the fate of fundamental social policy as the Supreme Court stands ideologically divided. A vacancy may not be filled until after the next president takes office in January.

TEXAS AND THE SOUTH

The South enjoyed more influence in this campaign because of several states added to the Super Tuesday roster, giving this subset the nickname "SEC primary," a nod to the Southeastern Conference of college sports. Clinton once again demonstrated her pull with black voters, as she did in overwhelming fashion in South Carolina over the weekend.

The biggest Super Tuesday state overall was Texas, where Cruz prevailed with his home-state advantage, prime endorsements from the governor down the political chain and a veritable army of some 27,000 volunteers. 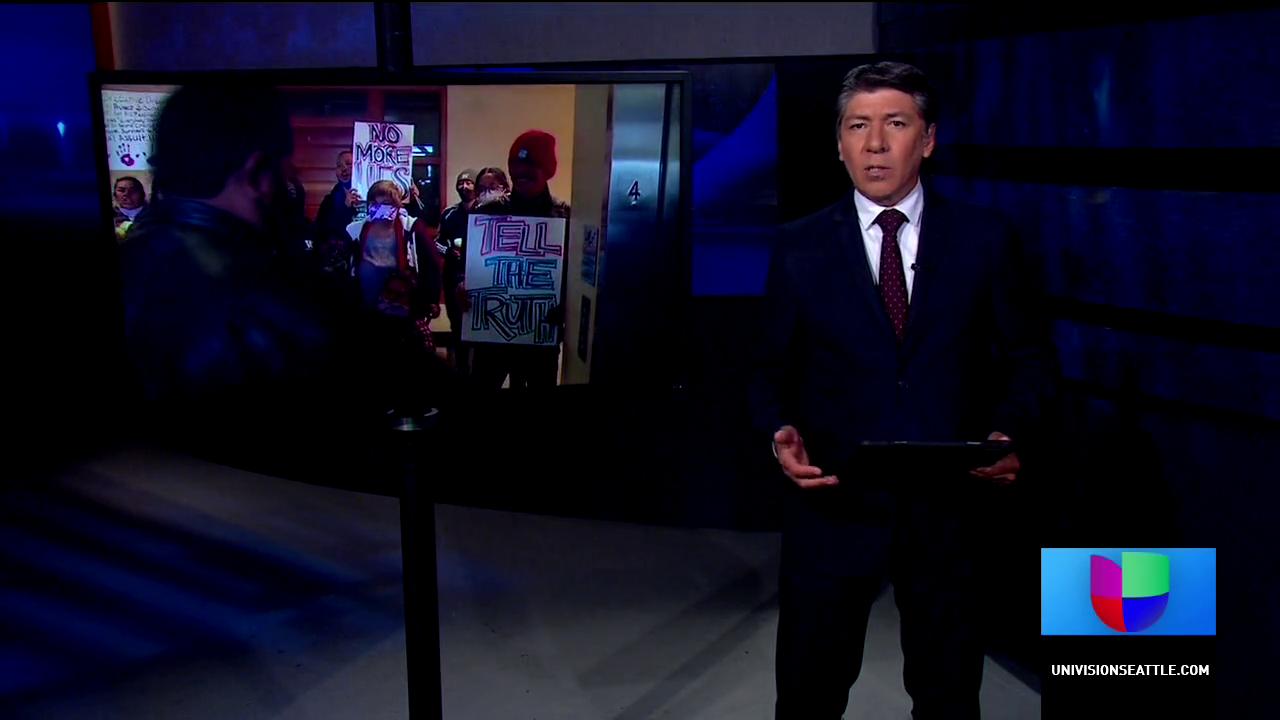 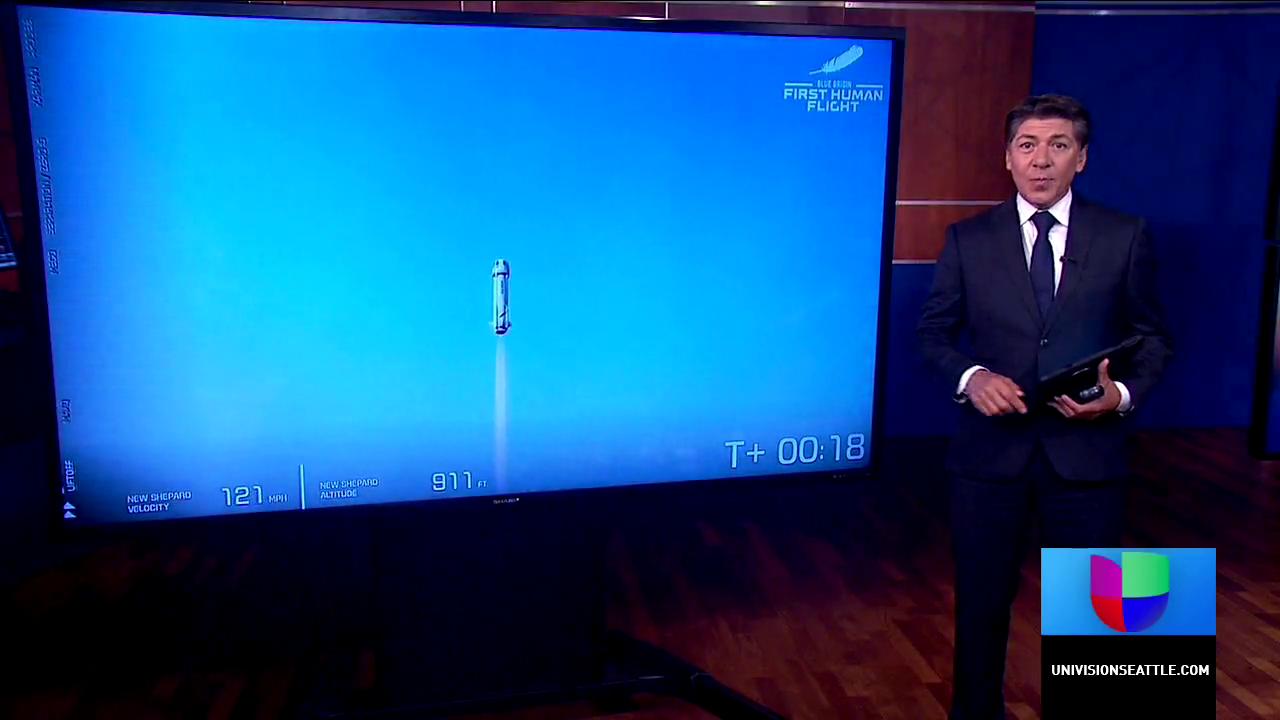 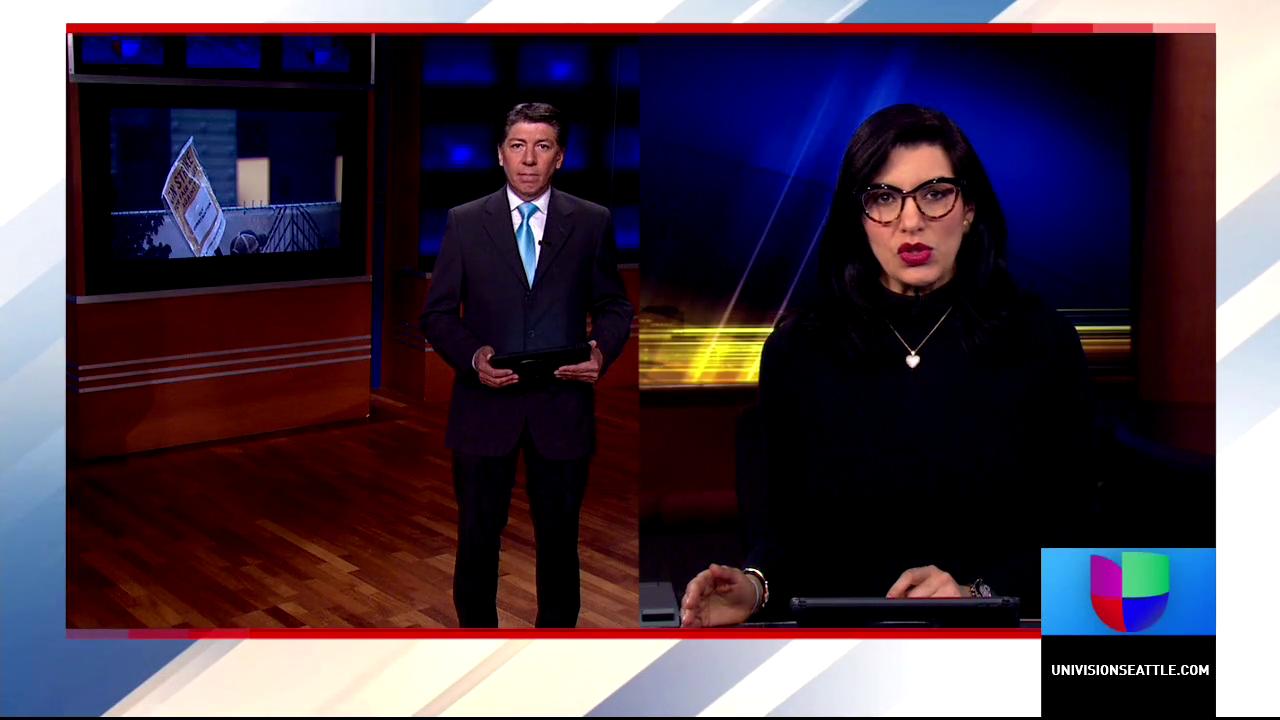