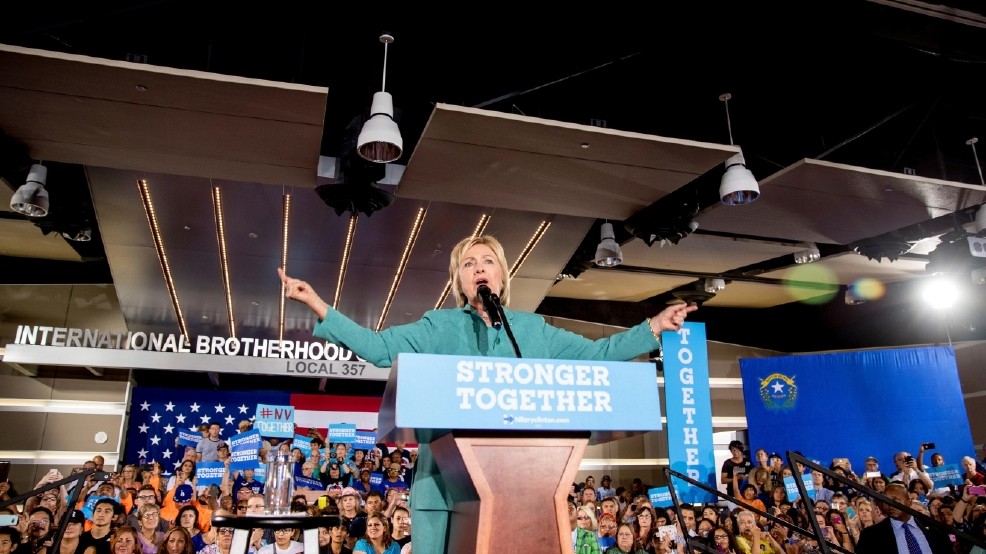 Ahead of Donald Trump's speech at the Detroit Economic Club, Hillary Clinton's campaign is slamming the Republican nominee's plans for the economy, detailing how a Trump presidency "would cause damage to the U.S. Economy and working families."

In a memo from members of the Clinton campaign's policy team Monday, the Clinton camp argues how Trump's plans would "endanger the U.S. economy," breaking down elements of his policy proposals which Trump has previous discussed.

"The core of Donald Trump's economic plan involves reckless tax cuts that will add trillions to the debt to benefit the wealthy, Wall Street, and big corporations," the campaign alleges. In the memo, the campaign argues that Clinton "has a detailed plan to build an economy that works for everyone, not just those at the top."

Clinton is slated to give her own economic policy speech in Detroit Thursday, "one her aides say will lay out her plan for 'the biggest investment in good-paying jobs since World War II,'" The Associated Press reported.

In addition to that creating jobs, Clinton's economic plans include making college-debt free and ensuring that "working families are given a fair shot at success and opportunity."

As CNN reported, Clinton " has been pulling away from Trump in recent polling" with their latest polling showing her with a 10 point lead.

"But a CNN poll in June and a more recent Fox News survey found that voters trust Trump more than Clinton on the economy," CNN noted.

The Fox poll, published August 3rd found that Trump leads Clinton five points on the economy and when it comes to handling the federal deficit.

"Those are the only issues where he comes out on top," Fox noted, though the two tied on the issue of terrorism, both receiving 47 percent a piece.

Fox's polling indicates that both terrorism and the economy will be front of mind for voters as the election hurdles toward November, with respondents indicating that those are the top issues facing our country. 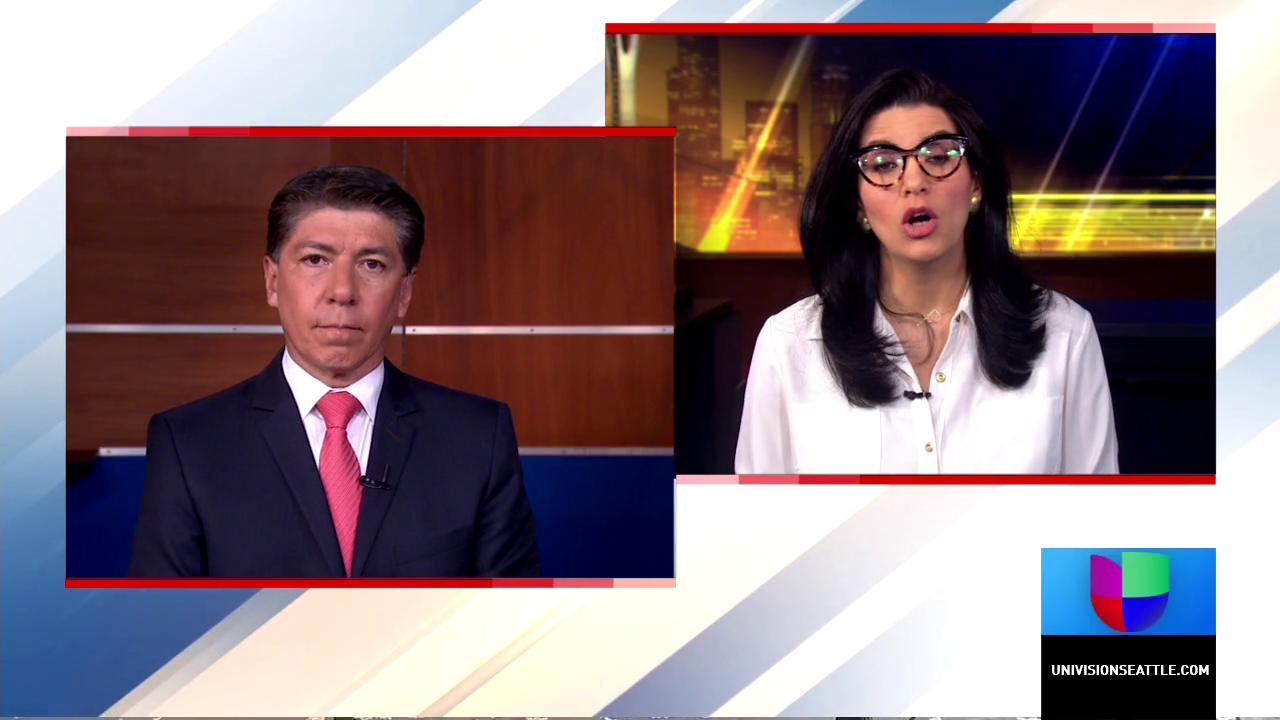 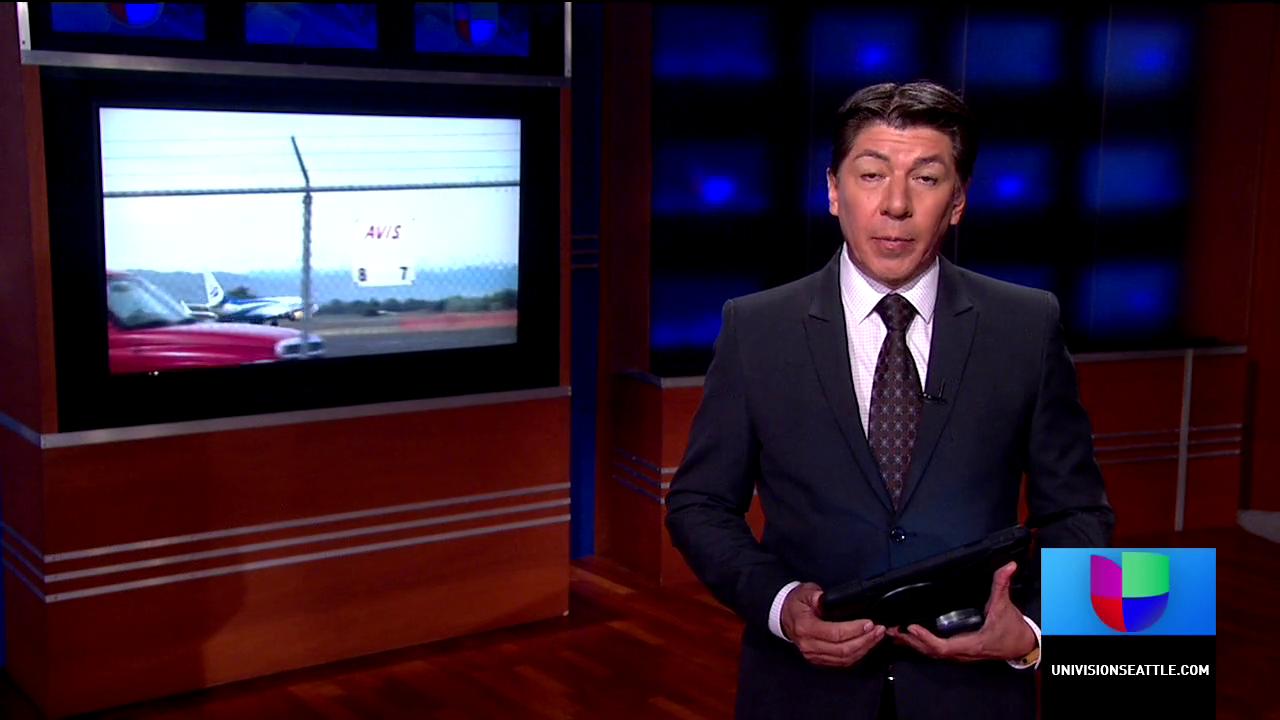 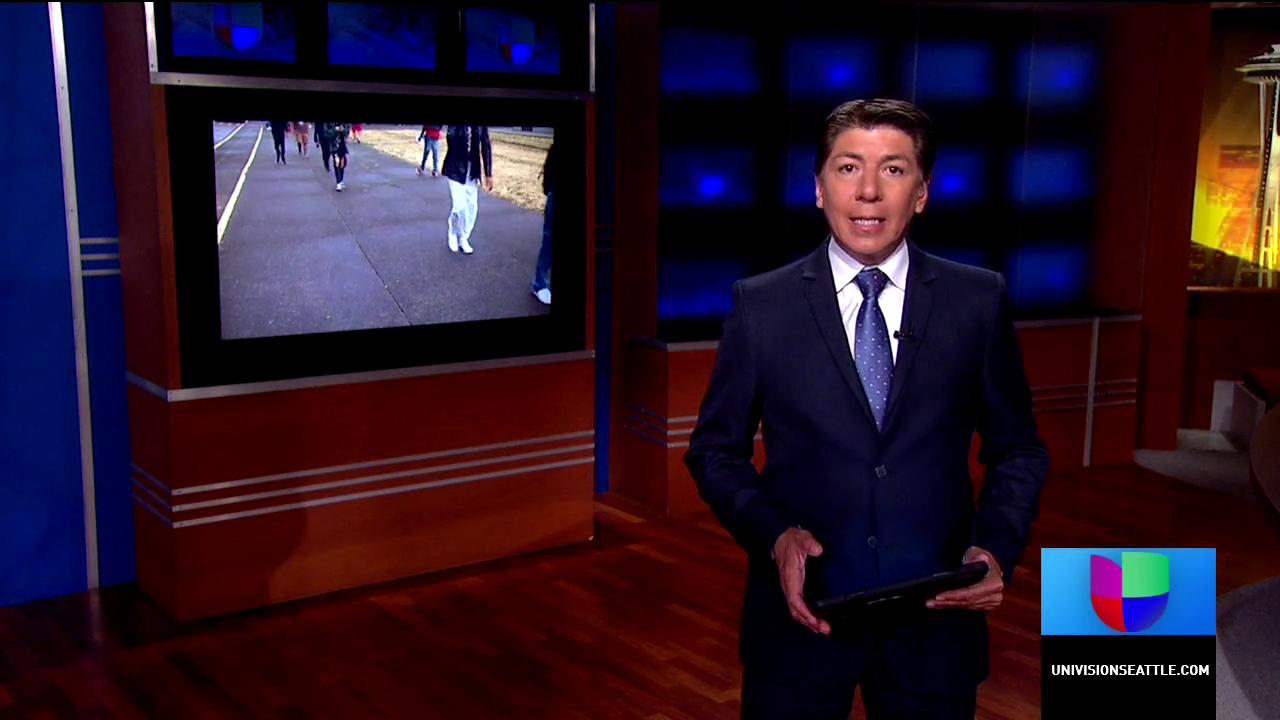 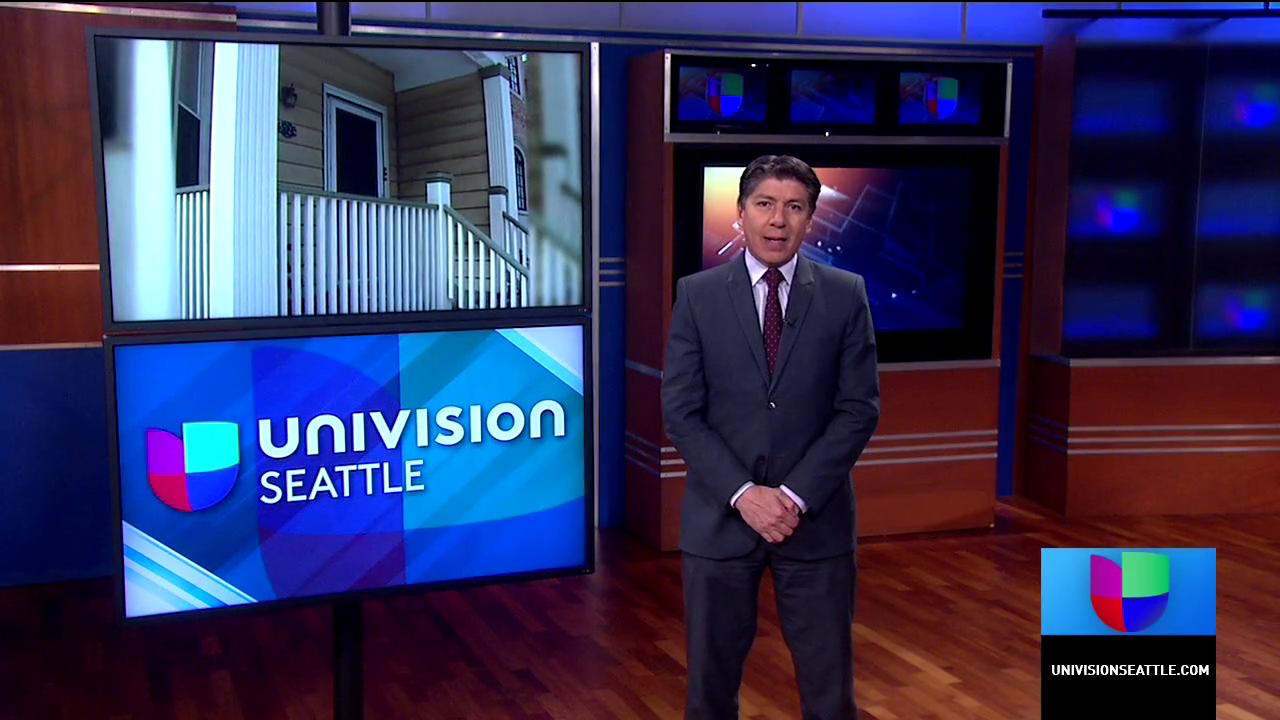