Aaron Paul wants out of the U.S. over Donald Trump campaign 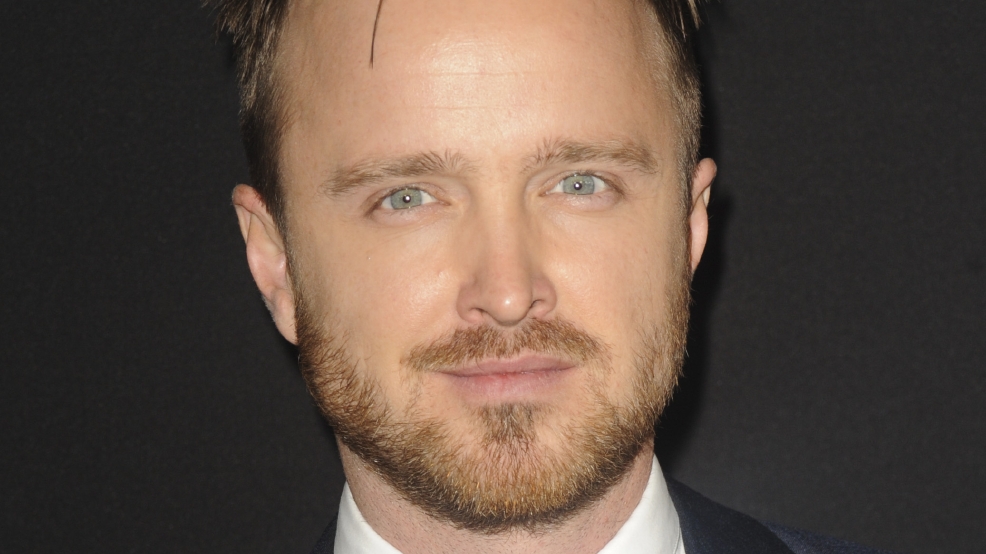 Aaron Paul is considering fleeing the U.S. over Donald Trump's "terrifying" campaign for the White House.

A number of celebrities, including Jennifer Lawrence and Salma Hayek, have condemned the frontrunner for the Republican Party's 2016 presidential nomination after he courted controversy on the campaign trail.

The billionaire businessman's bid for the White House began badly when he used his launch event to accuse Mexican officials of sending "rapists" across the border with America, and his views on immigration have recently drawn criticism from Pope Francis, the leader of the Catholic Church.

However, it is not the political hopeful's outspoken statements which worry Paul, but whether Trump will be up to the job of U.S. leader.

"I think he is terrifying," Paul tells the London Evening Standard. "If he becomes president, and he will not become president, I just do not believe he would know what to do.

"It's just shocking to me that 100 percent of the public doesn't feel the way I do. Everyone thought it was funny at the beginning but he is still in the race and that is so bizarre to me."

The "Breaking Bad" star is so perplexed by the state of American politics that he and his wife may have to leave the U.S. and settle down in Canada or the U.K.

RELATED | If Trump wins, Canadian island to welcome Americans who want to 'get the hell out'

"My wife and I have already decided we are going to try and convince Canada to let us 'move upstairs,'" he says. "Or if you guys would have us here, that'd be great. I'll write the Queen a very lovely letter: 'Please let us become citizens.'" 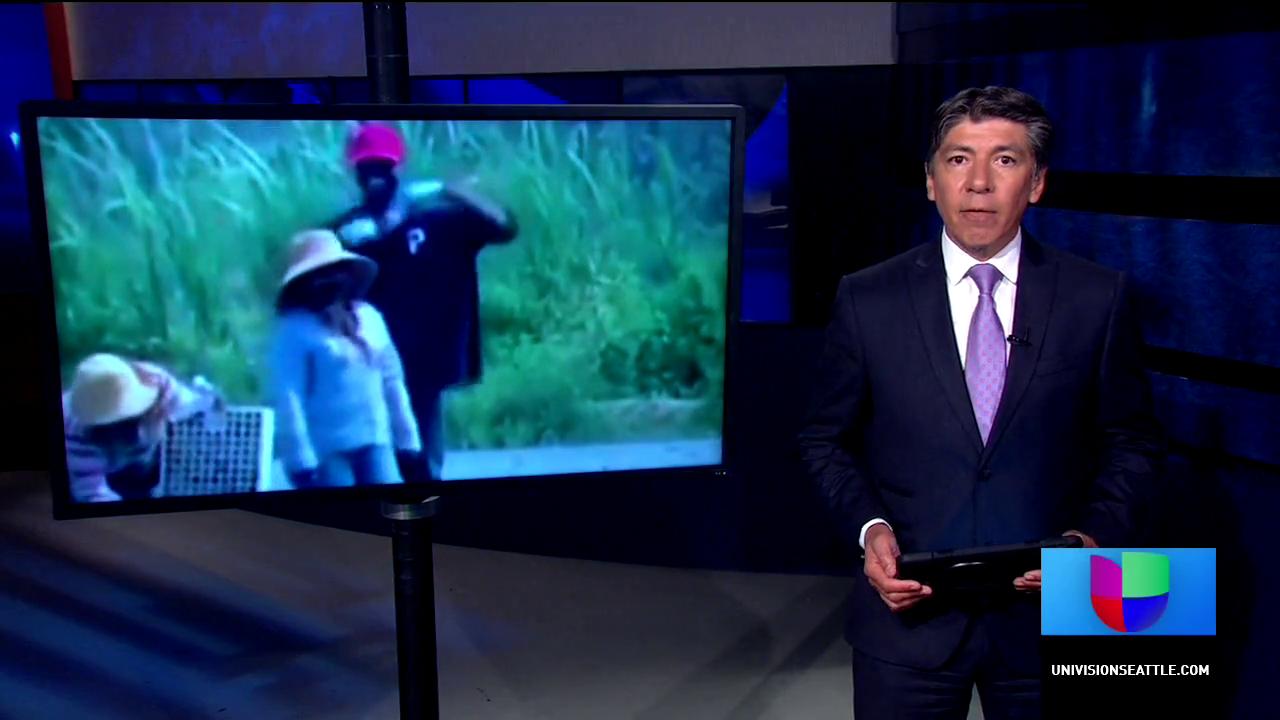 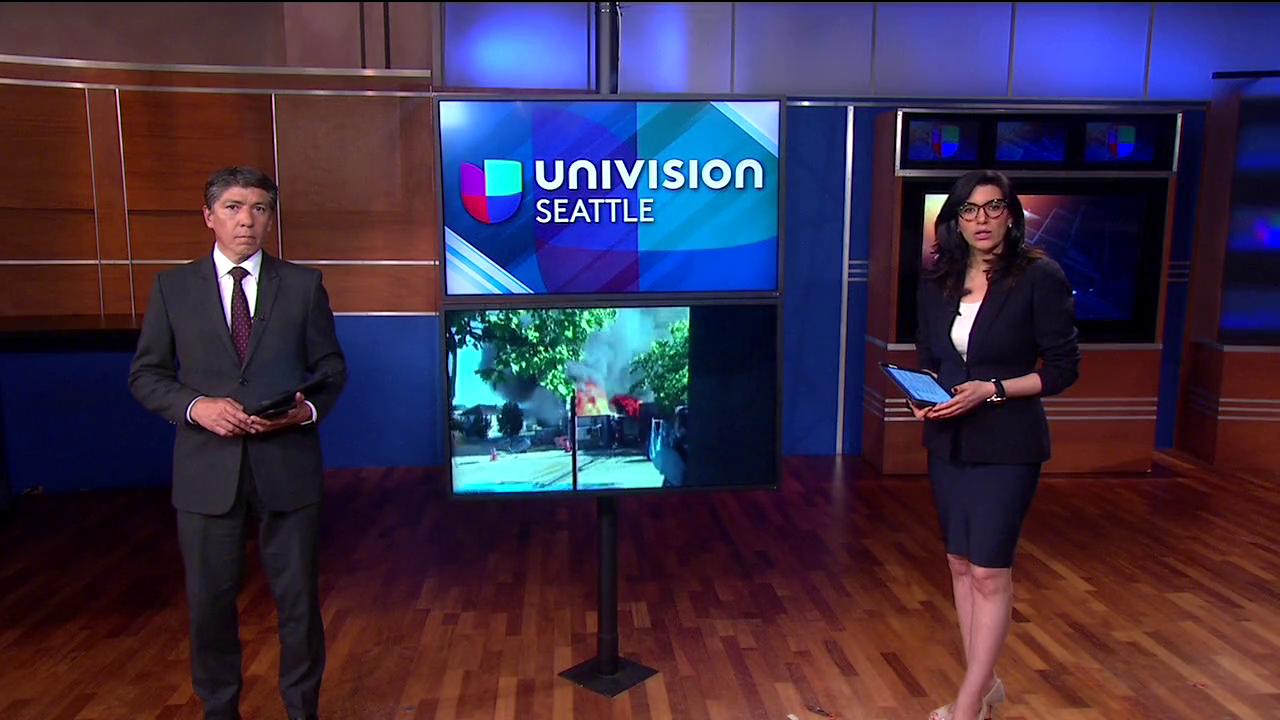 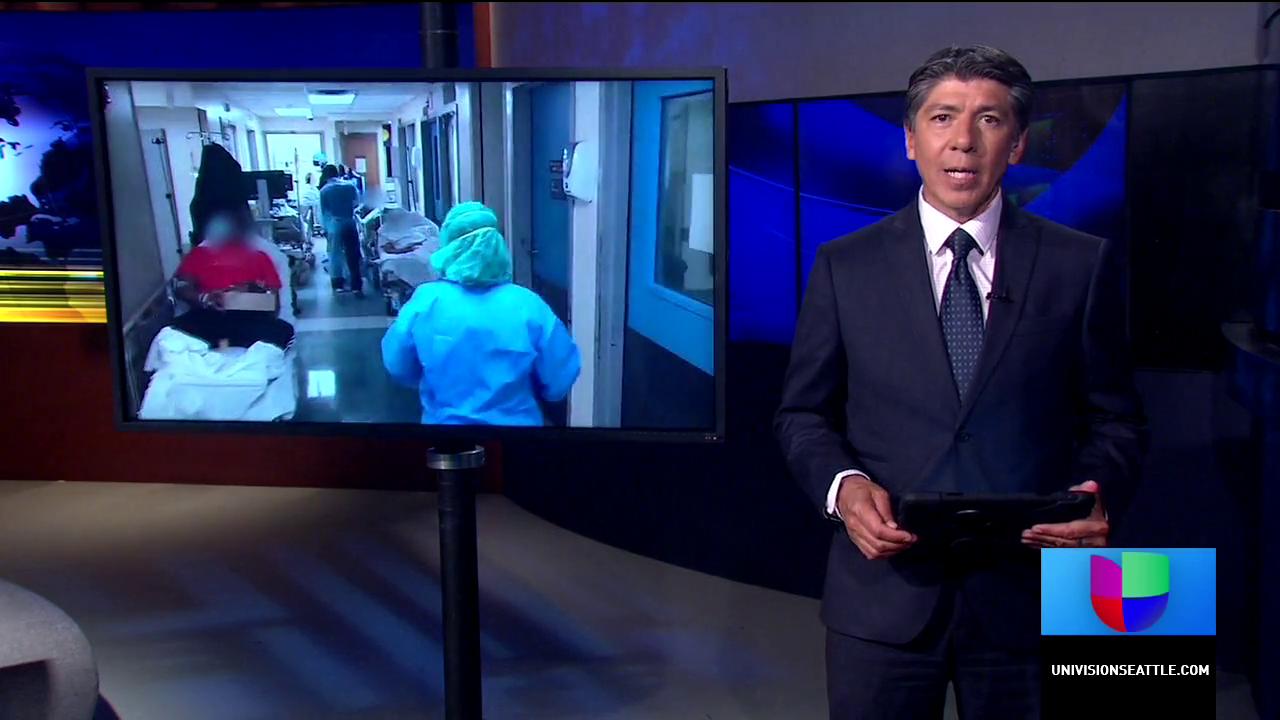 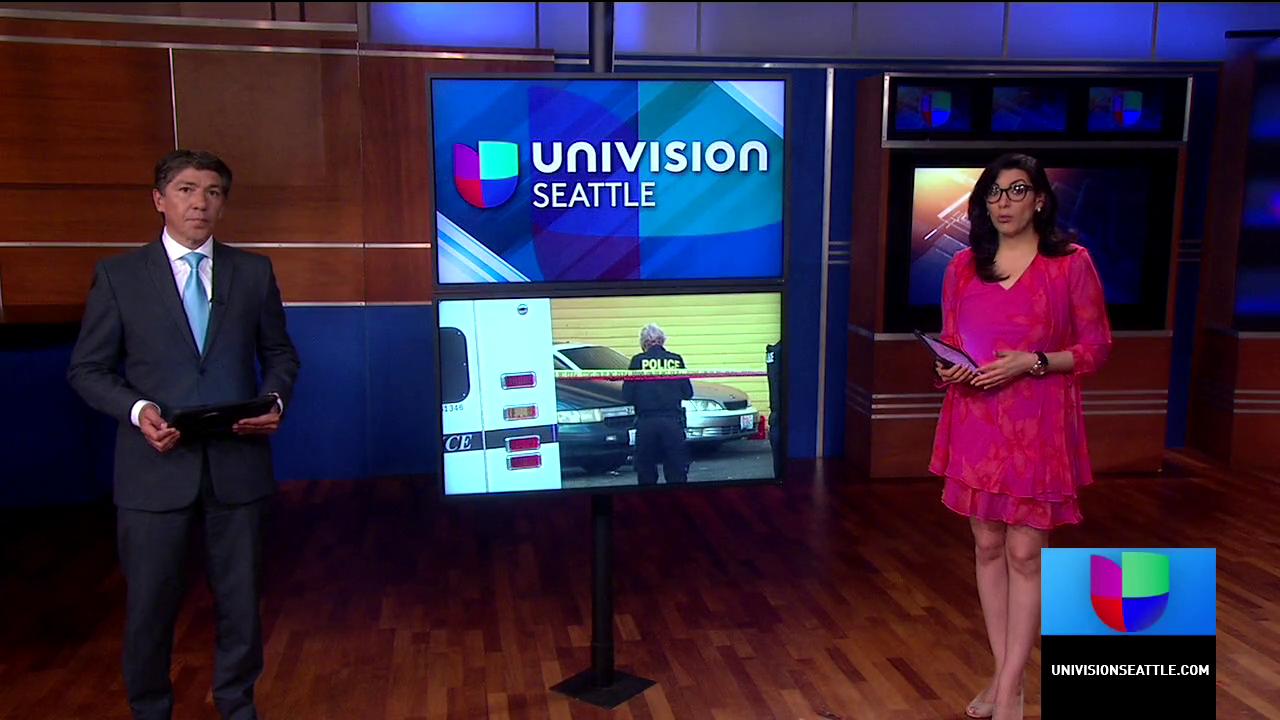